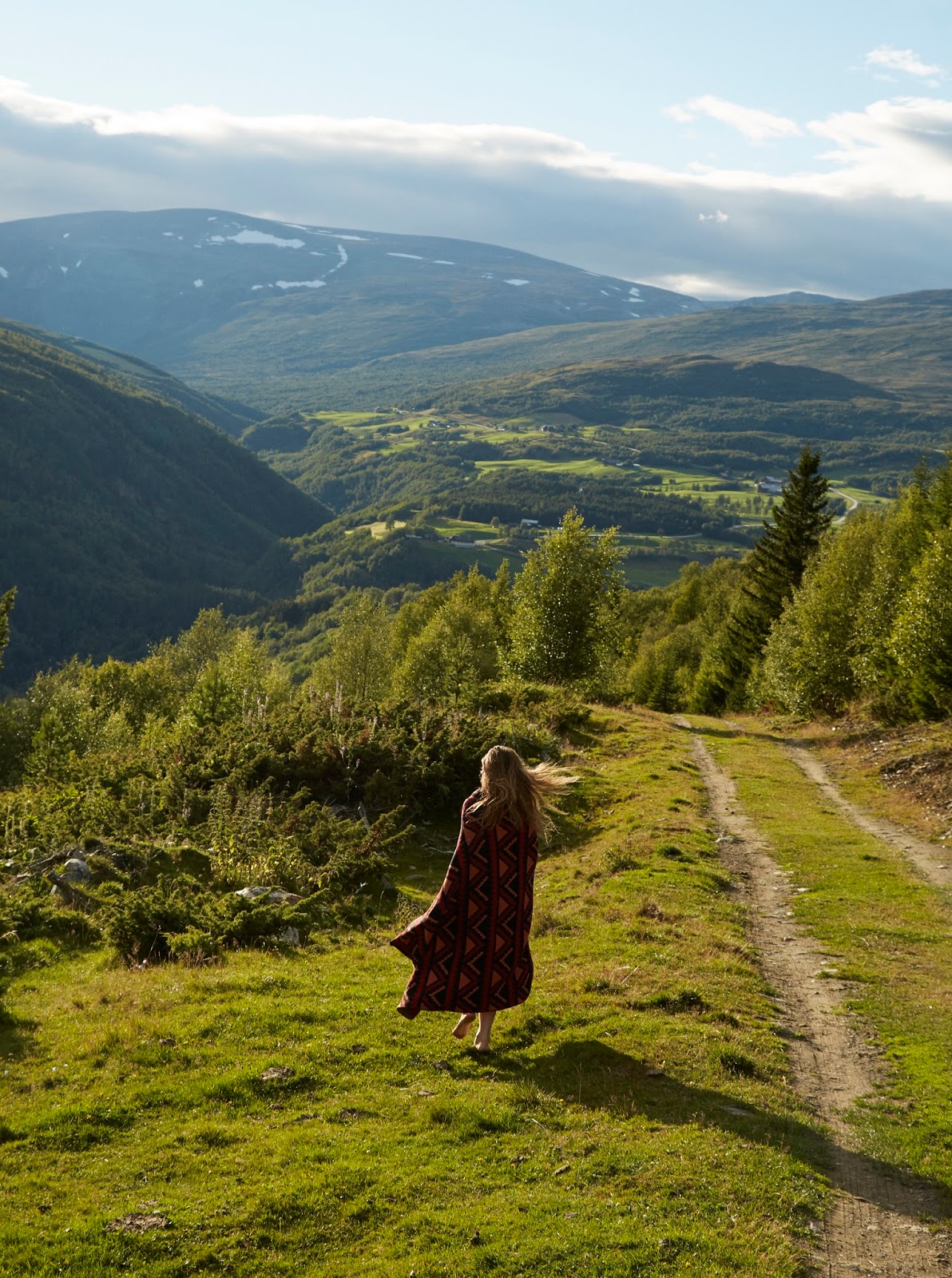 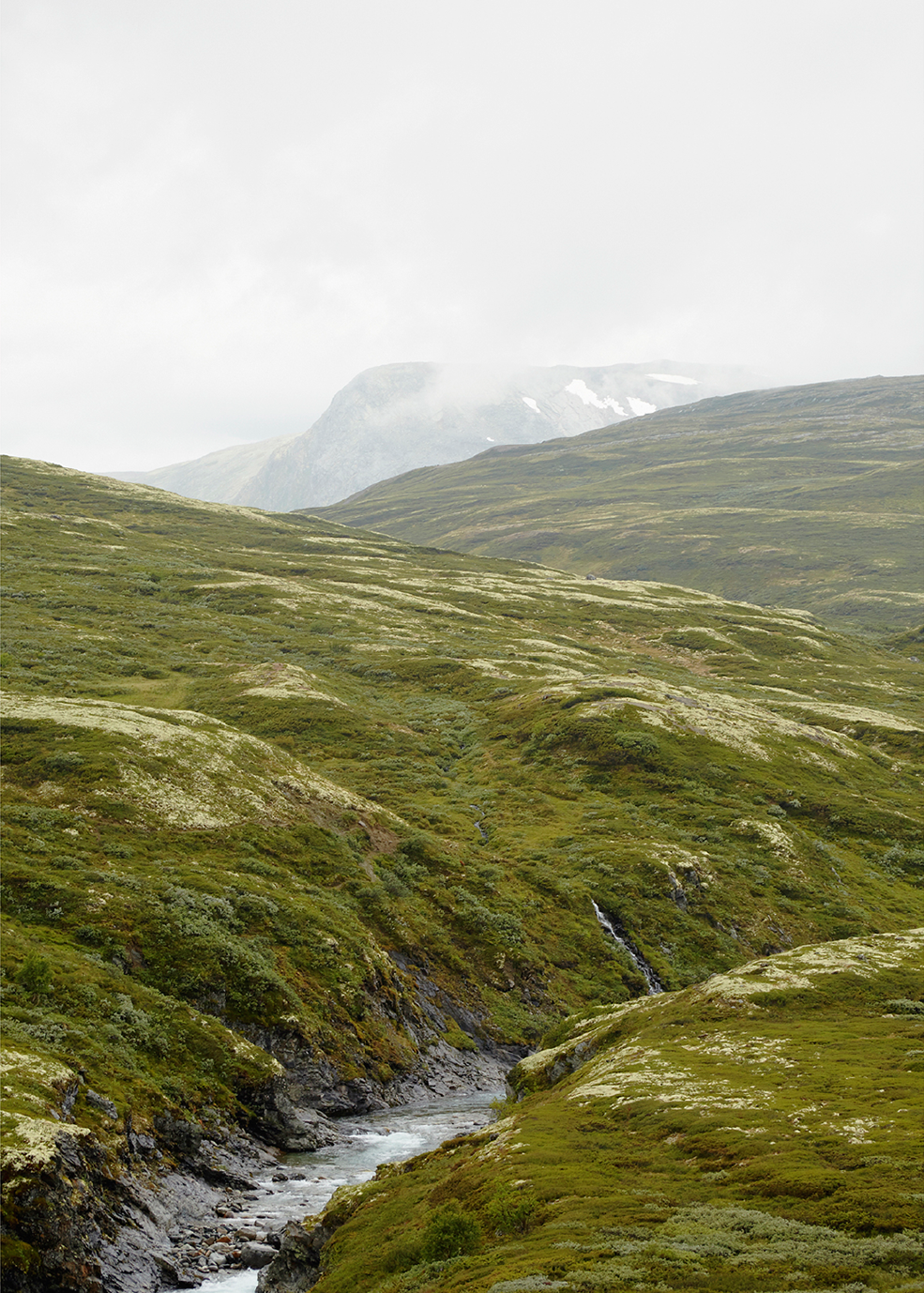 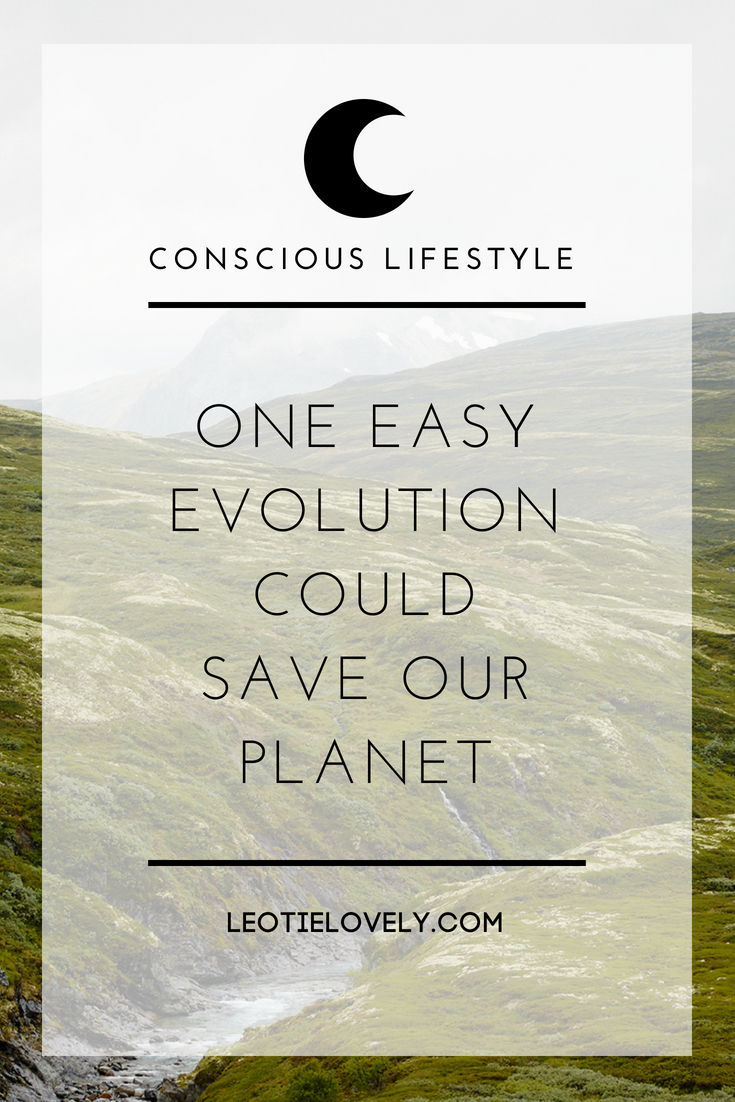 When we talk about unity, we often do so within our separatist groups, calling out about our chosen plight and the struggles existing within it, which however important or necessary, doesn’t usually consider or remedy the current struggle faced by all of humanity.
The issues in our society are systemic, webbed together through a maze of habits, emotions, politics, culture and commerce. We as a species have stunted our own growth, built in the pursuit of a ‘progress’ and its profits which keep most of our population, and our planet, marginalized in the process.

Our current reality reflects the society we celebrate; warmongering and dominate, selfish and greedy, controlling and jealous, and so on. Fueling inequality, destruction of wildlife, violence and aggression. Our species has stolen the keys to the car ignoring our intuition on how to drive, turning our whole existence into a slow-motion car crash.
The cultural narrative the majority of our species subscribes to teaches us that we are separate from nature, or somehow above it. We’re taught to possess and control the earth as if it belongs to us rather than us to it, and in this state of distorted actuality, we cause credible chaos. Because we feel no responsibility to the planet or to each other we feel entitled to drain its resources and the right to abuse one another.
We’ve let the pillars of what makes us human crack and crumble and with it the very thing that has kept our species alive. The single entity which provides us with food to eat, air to breath, water to drink and countless other gifts, has been decimated beyond repair making it very likely we’ll come to an end too
A SAD STATE

Our current reality is not hidden from us, it’s streaming through our feeds – we’ve passed the carbon tipping point, we’re running out of fresh water and the topsoil we need to grow our food will soon be gone. Our seas are full of plastic, substantial extinctions have begun to occur, wildfires are getting bigger, droughts more severe, and entire countries might disappear due to sea level rise. It’s an apocalyptic actuality which we choose to ignore, because we’re distracted by celebrity culture, ourselves, and our hunger for ‘more’, disconnecting us further from the wild natural world.
We find belonging instead in the confines of our concrete cities, where we numb the whispers of worry rising within us with drink, drugs, shopping and so on. We keep on consuming because that is what we are taught and told to do, convinced both directly and subliminally that ‘things’ will make us happy, despite the fact psychological research shows this monster of materialism we’ve so readily embraced causes anxiety, depression, and broken relationships.
And while our collective memory suggests this is how it always was and thus always will be, the truth is that we have forgotten or lost some of the most important aspects of our biology.
EMPATHETIC DRIVE
During the various stages of our evolution, our empathy was first tied to blood relations. Then came the various world religions and we expanded our empathetic sense of community to those who shared in our belief system, finding enemies in those who didn’t. Following that, our various nations were born and borders were defined expanding our sense of belonging to our fellow compatriots for which more wars were waged. Unfortunately, this is where our evolution of empathy stalled and stayed for the last 17 centuries.

According to Jeremy Rifkin’s book The Empathic Civilization, we are not soft-wired to be aggressive, violent, selfish and utilitarian, we are wired instead for sociability, attachment, affection and companionship … unifying humanity in the empathic drive to belong. This natural state is repressed by our parenting, education, politics, business practice and governments, which have trailed us like work donkey’s behind the carrot of status, blinding us from all that is really was going on around us.
THE HUMAN FAMILY
Currently, we treat each other, and the planet, with a lack of equality because we have been taught incorrectly about where we came from. 200,000 years ago our collective genetic mother, the ‘mitochondrial eve’, had some children who survived long enough to pass down her genes to each and every one of the 7.6 billion people on this planet right now. Yet we have spent the majority of our time on this earth squabbling like psychopathic children over religious beliefs, land and resources. Creating a cultural narrative that teaches us we are ‘different’ and that the ‘other’ should be feared. Despite the fact that when you go back to the basics of empathy, we share blood ties with all those we kill or let die. An important aspect of truth our ‘all-knowing’ religious texts should have probably shared …
We as a collective community have to bring out that core nature, evolve and establish a sense of unity that goes beyond religion and patriotism. If we can be convinced to unite and fight under the flag of God and country, two things we have the ability to collectively believe in despite both being made up aspects which have no tie to objective reality within nature; simply human constructs we made up. Then surely we can be convinced to shift our society to coalesce in the very real reality that the true ties that run through us are our biosphere and one another.

There are many countries that are one economic cra

For most of human history, we grew fibers for our

I am NOT proud to be ‘Canadian’. I’m not sur

I started writing the piece you’ll find in the s

Before C-19 came whipping through our lives, Unive