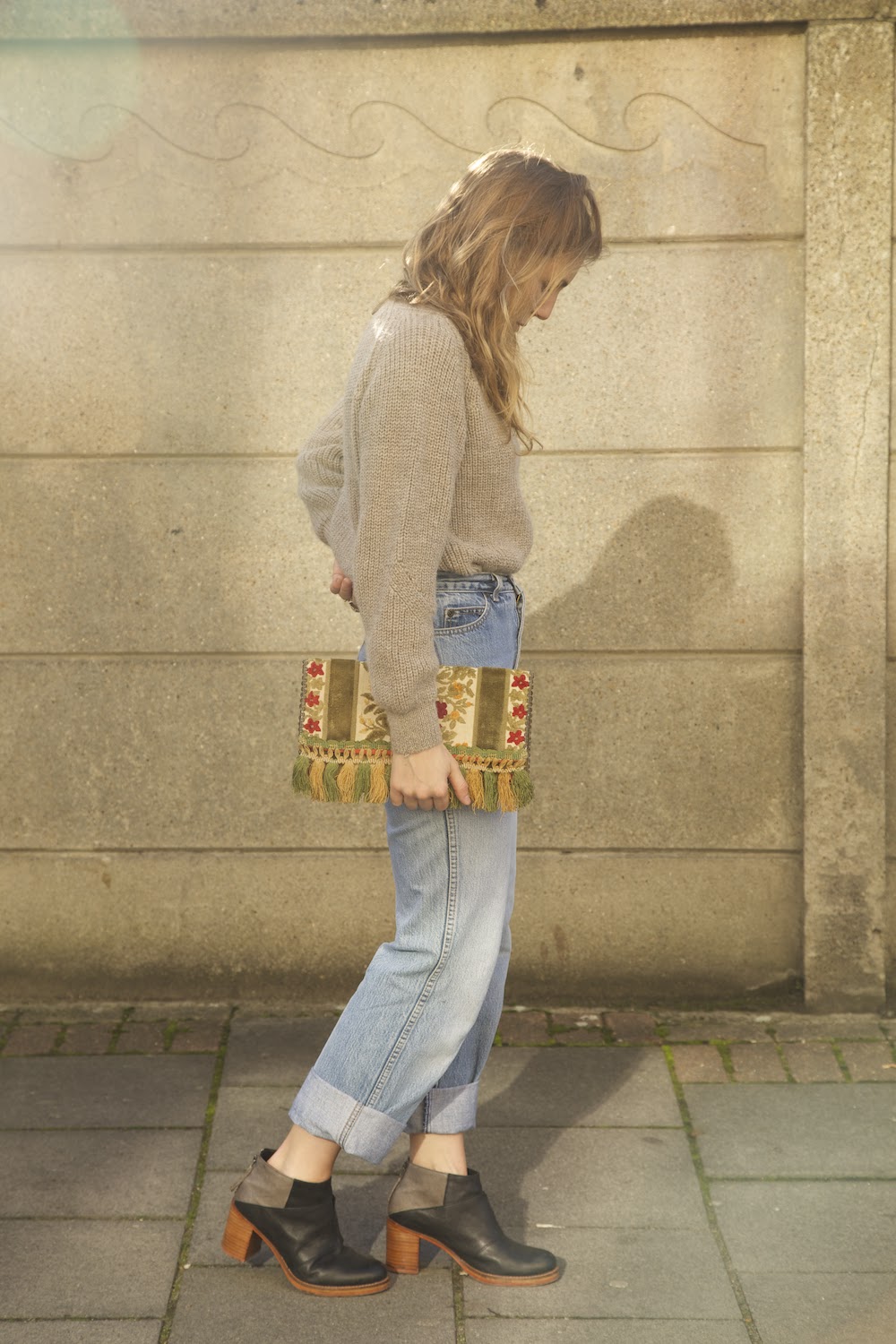 Noble fibres, a gift from gracious grazers who inhabit the southern pastures of a kingdom not forgotten, create the foundation of a garment so beautifully pure and loving it acts as amorous armour to the outside world.
Gathered while the earth is in full bloom, these fibres are cleansed and spun before being sent north to be knit in a way most traditional.

Undyed yet exploding in a spectrum of 22 arrangements of browns, beiges and greys, they leave a small train of un-tainted water behind them.
Their natural state invites them to return to the earth from which they sprung when the garments they’re soon to become have lived a full life.
The process leaves waste wanting, as every inch of fibre is respected and appreciated in a way long forgotten.
The alpaca who donate these fibers are nature’s perfect lawnmower, ‘ruminants’ they’re called, who eat less than most other domesticated animals. To mistreat these conscious creatures would mean certain death to any business who hopes to benefit from their generous gifts, as these sociable creatures become physically ill and their soft fleece hardens, without the love and companionship of other alpacas and respect from their owners.
The combination of these limited but meaningful steps of cradle-to-cradle creation, make each AllyBee item, and others of its kind, privy to a kind of love most garments will never know. Which as Dr. Masaru Emoto suggested with his water molecules experiment, might produce results you could have never imagined.
Photos (unedited): Copyright Shane Woodward
Sweater: ALLY BEE, Eco/Ethical Peable Alpaca
Clutch: LEOTIE LOVELY, Eco/Ethical Antique Aesthetics
Jeans: TAS DE GUEUX, Secondhand 70s Vintage Levi’s
Shoes: JSHOES, Traditional Marylebone 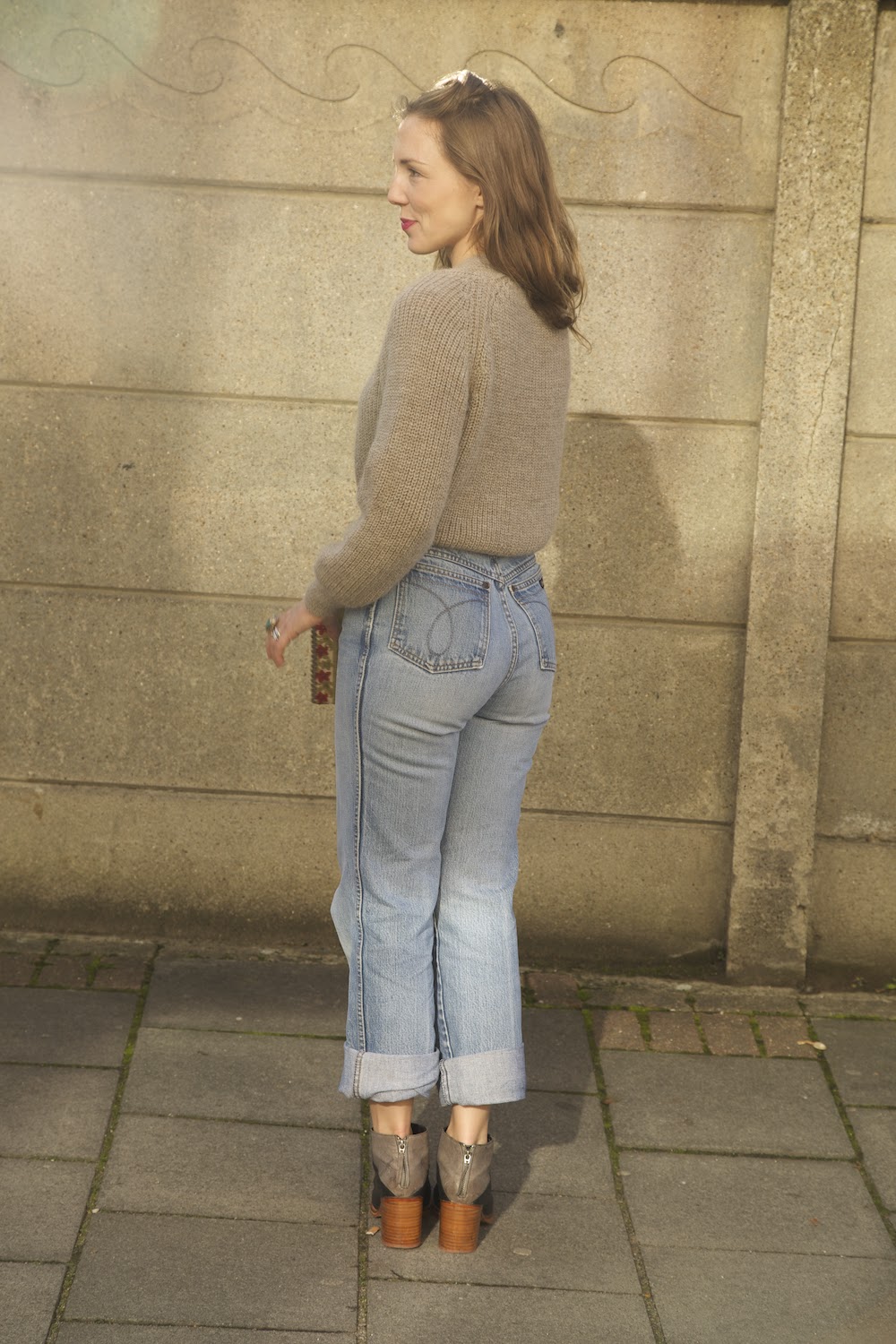