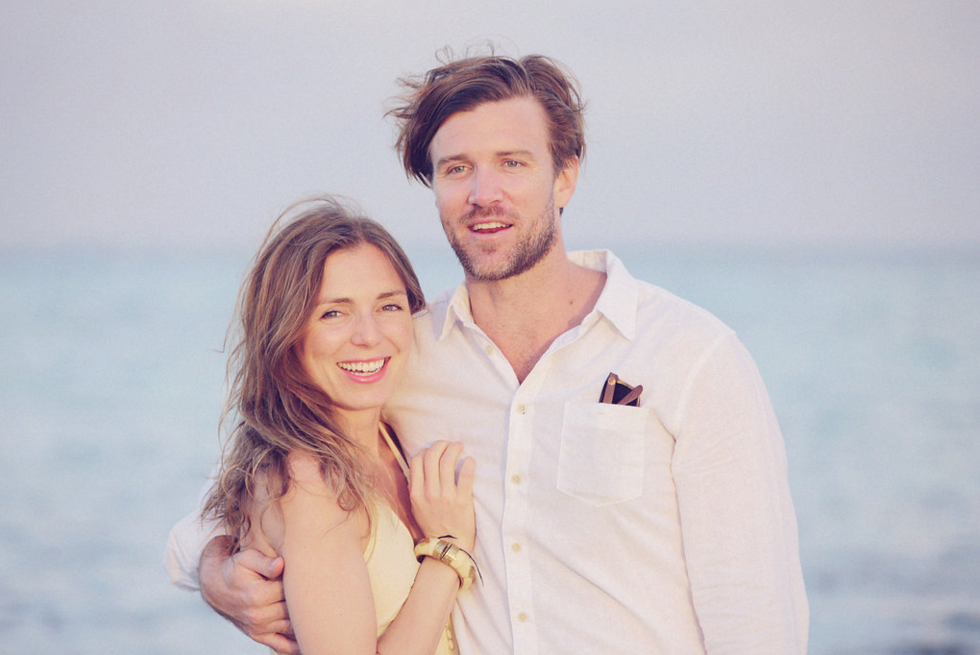 TODAY’S GREEN MANTRA: Use it, reuse it, repeat.
(x infinity)


When the invitations to my cousin-in-law’s beach wedding in Belize arrived with three days of dress coded events taboot, I started searching online for what to wear.


Attempting to follow my own eco instructions, I looked at vintage dresses on Etsy, at preloved pieces on Second Love Byron Bay, at eco friendly designs on Reformation, and so on – but I didn’t see anything I absolutely loved and had to have (I’ve made a rule that only an emotional reaction followed by reasonable rationalization can justify a buy) so with much reluctance I turned my attentions to my closet instead.

Unsurprisingly, I had quite a few pieces of clothing that could, with the right eye, be deemed wedding appropriate. That said, I had already been seen traipsing around San Antonio in most of them, where the majority of the wedding goers would come from, and though I recognized it as irrational thought, I felt slightly apprehensive about the idea of repeating these outfits again.

This “wear it once culture” was likely disseminated down to me through my peers in high school. Being seen in the same outfit twice was considered a sign of ‘being poor’ and though I was, I wanted to hide it. This rule clung on to me so tightly that in my late teens I almost never repeated an outfit on nights out, and would go scurrying to the charity shop almost every weekend to find myself something new to scamper around in. The world of fast fashion, celebrity and blogger culture only compounded this obsession, calling out celebrities who repeated outfits and even going so far as to call the Duchess of Cambridge ‘thrifty‘ for repeating her royal wears. It became such a thing for me that that when I moved to London in my early 20s I brought a retagging gun with me and had five items on rotation that I would exchange at the end of each work week to make sure I looked the part at my fashion job each Monday.


Looking back, it sounds absolutely ludicrous and out of character for me, but as it turns out, I wasn’t alone.


In a recent study by U.K based charity shop, Barnado’s (a charity shop which donates 100% of the profits from go to disadvantaged children), it was discovered that most women have adopted a “wear it once” policy to their wardrobes, wearing each purchase only seven times before discarding it. According to the same survey, of 1,500 women interviewed, 33 per cent consider their clothing “old” after having worn an item three times or less. 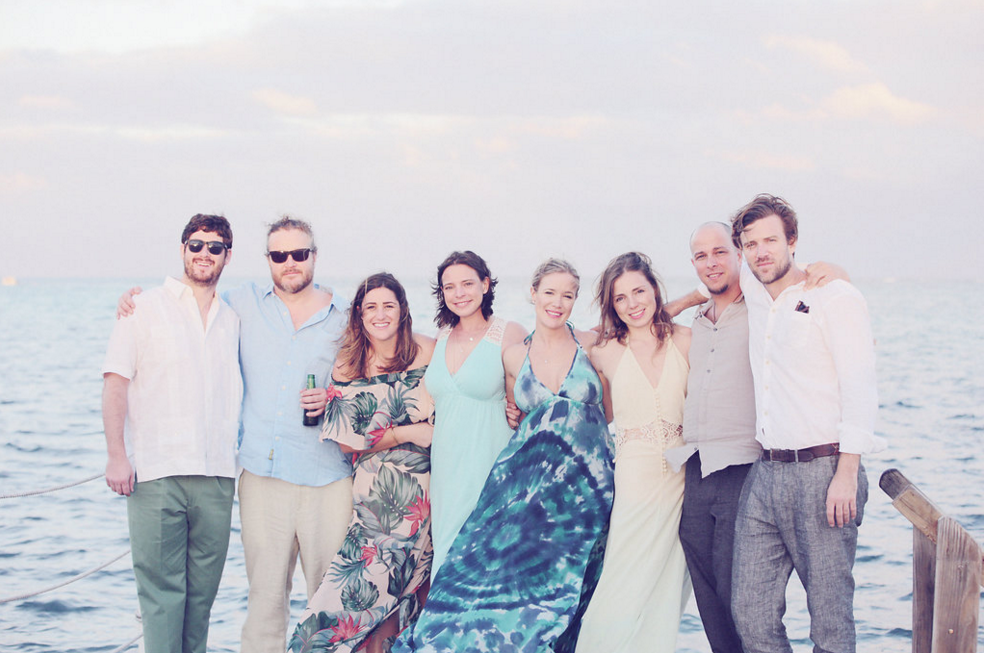 As it turns out, dresses were the worst offender. Most bought them for a one-off event (like a wedding) then discarded them because of “seasonal changes in fashion trends” or, as one-in-seven admitted, because they had been tagged on Facebook, Twitter or Instagram and repeating “the same dress for different events was a fashion no-no“.


In the end, I discovered a cream dress I had bought for my friend’s ‘30th bday black & white masquerade ball‘ which was grass stained and slightly torn but still fit fine. I decided to dip dye it with some left over eco dye from my clutch production to cover up the stains and make it wedding appropriate. I used the same dye to cover up the stains on a shirt for my husband as well. A playsuit I had from a friend’s wedding last summer was repeated for this wedding’s events too, and a skirt I had found at a charity shop for £3 (and had yet to wear) paired itself perfectly with a vintage lace playsuit that had been sitting in my knickers drawer.


I didn’t buy anything in the end. I didn’t need to.

And this is most likely true for you too. So next time you’re about to head out to grab some fast fashion item on a whim, steer yourself to your closet (or a friend’s closet) and rediscover what you already have, and if you can’t or won’t ever wear your findings again, be sure to donate them so someone else can.

We should not give a flying flip what anyone else thinks about what we’ve worn or how often we’ve worn it, it doesn’t matter. What does matter is that from the UK alone, about £100 million worth of clothing ends up in landfills every year, and we’ve got more clothing in our closet than we know what to do with. Anyone not wearing their clothing often or until worn and torn is poorer in mind, soul and spirit, than those ‘lacking financially’. If you really can’t find anything to reuse or borrow, there are some other options that will help steer you clear of the high street/mall:

[CLOTHING SWAP]
There are clothing swap get togethers going on all over the world which are a wonderful way to make sure your unwanted clothing finds a new home while exchanging for some items that are new to you. Try searching online for a clothing swap near you, or join SWAPDOM, which allows you to do basically the same thing, but ONLINE.

[SHARE WEAR]
Be the first to comment on a garment features on their Instagram account and it is yours for a week. You’re then expected to share-it-forward by putting the garment back up for loan on your own Instagram account a week later using the #ShareWear hashtag. The initiative is intended to ignite conversation around sustainable fashion and get people thinking about the circular story behind their clothing. You’ll find Share Wear online HERE.

[RENT THE RUNWAY]
For the same price as that fast fashion item you would have bought, you can rent from your favourite brands on Rent The Runway HERE, or join their unlimited subscription for $139/month and get your hands on as much rental clothing as you want. Though it may not be a cure to our fast fashion addictions, but it sure does slow it down.