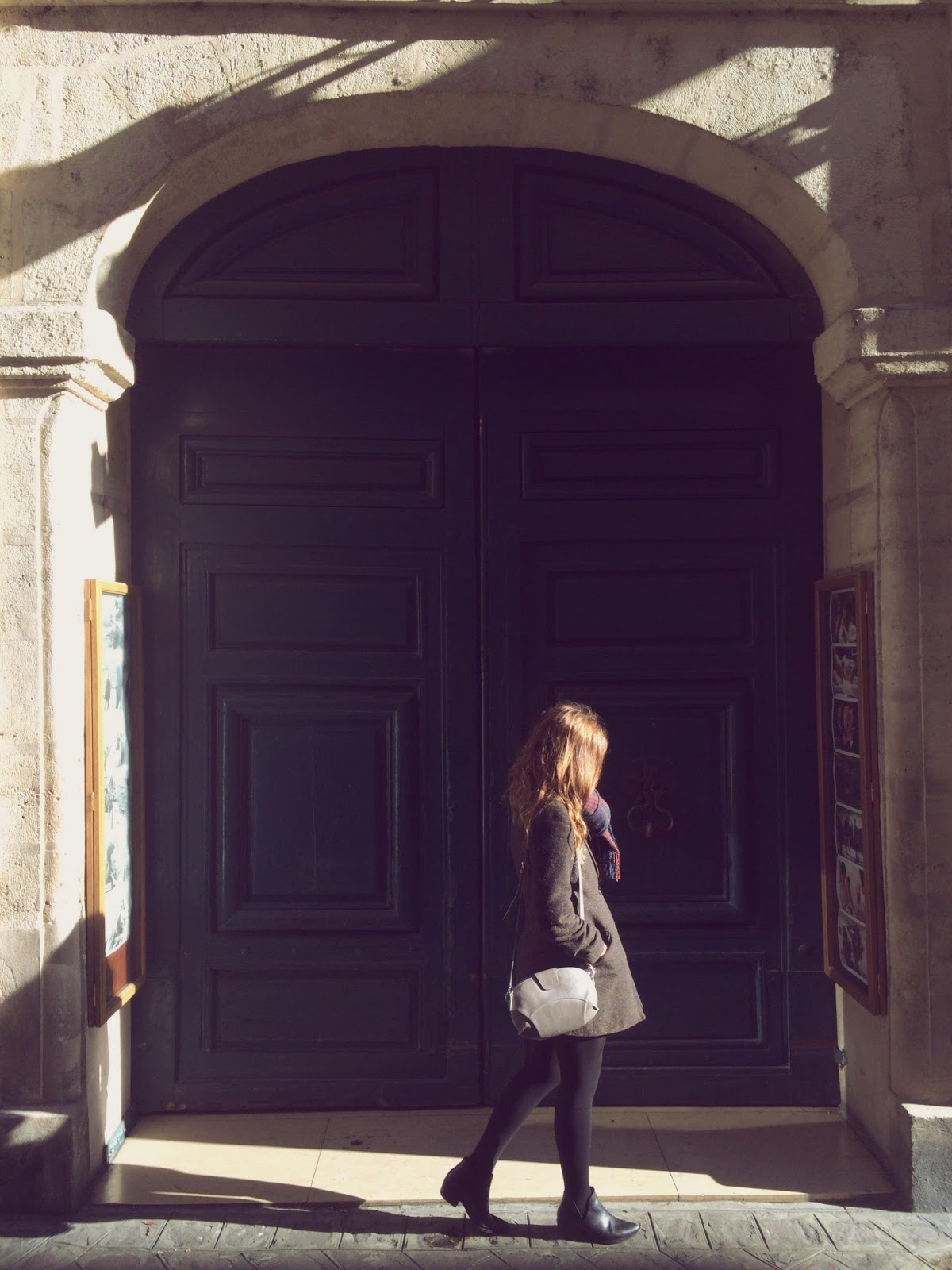 I’m not going to lie, when I agreed to do this two-week Zero Waste challenge, I was planning on acing it and making super interesting content with beautiful photos of all my lack of garbage use … creating some sort of ethereal yet riveting zero waste vibe … what I forgot was, how blatantly boring my life can be on certain (most) days … 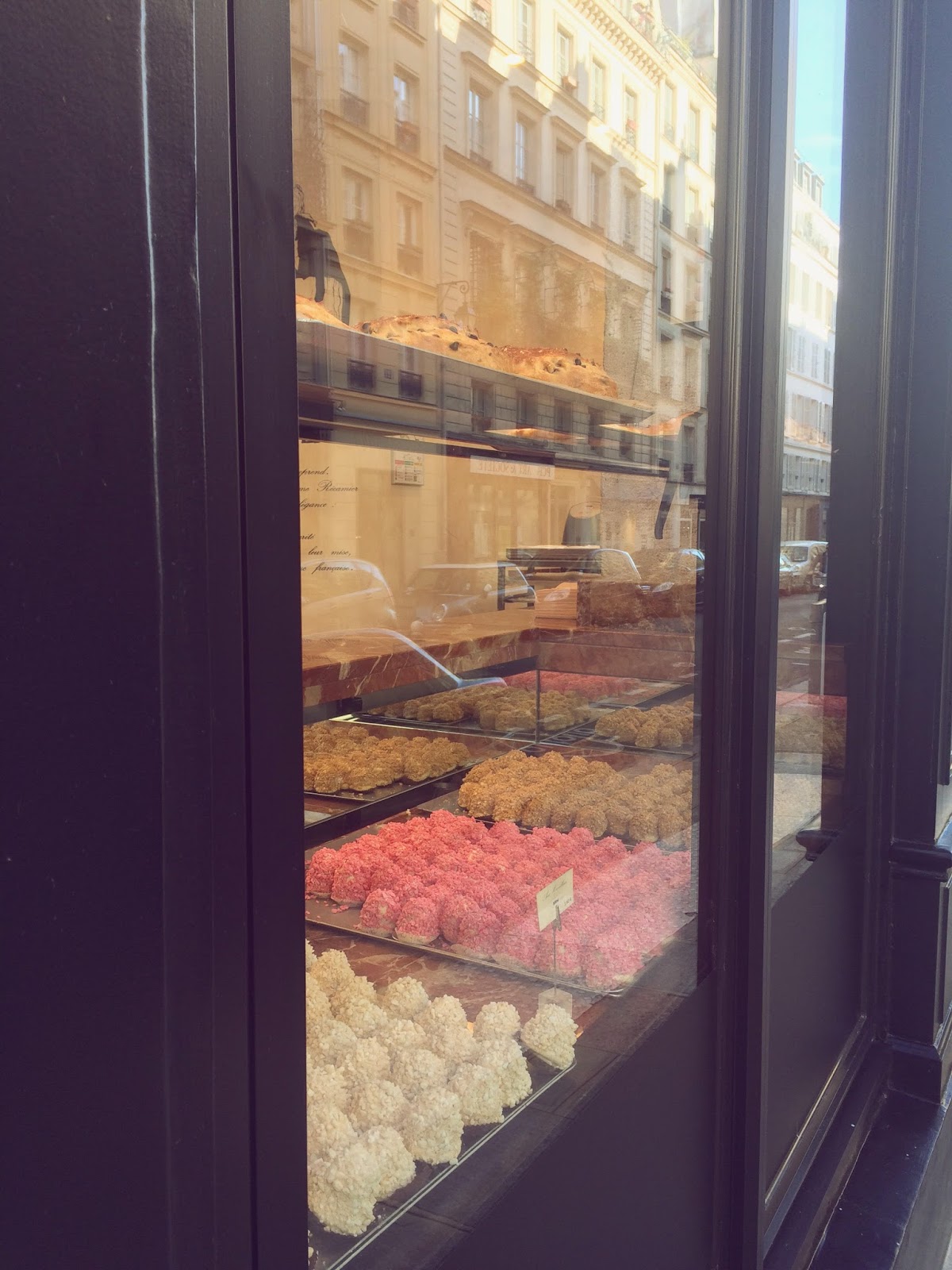 After a sleepover at my mother-in-law’s hotel room in Saint Germain, my husfriend and I took bikes back to ours. We had gorged ourselves on free breakfast at the hotel restaurant (thankfully, it’s a classy place, so was dressed with cloth napkins and serving unpackaged food) but despite our feeling of fullness, we stopped off at a bakery we’d never seen to try these weird whipped cream things (we suck at our plant based diet on the mean streets of Paris sometimes, I’ve decided not to make a big deal about it), adding a small paper box to our recycling bin in the process (I actually almost threw it in the garbage, but my husfriend intercepted and put it in his pocket). Upon returning home, he went for a run and I started working but then fell asleep on the couch.

When he came back, we made tea (which come in compostable tea bags) and mixed together chia seeds and green vibrance in rice milk. He left soon after to work with the photography team at a runway show, and I cleaned up our apartment (using eco cleaning products and reusable clothes), and opened the package I’d received from Thread’s Worldwide for an upcoming blog post. I then set up a few product shots for me to shoot for upcoming blog posts and spent more hours than I’d care to count trying to film a vlog post about dental floss without mispronouncing simple words belonging to the English language while in a constant state of fear as the slightly sketchy street cat we’ve adopted madly attacked my feet (because we’re terrible cat parents and haven’t bought the poor f*cker a toy). I made a piece of recyclable garbage by feeding her as her little-wet food packets are individually wrapped, I’ve yet to find a wet cat food in bulk anywhere in our hood. 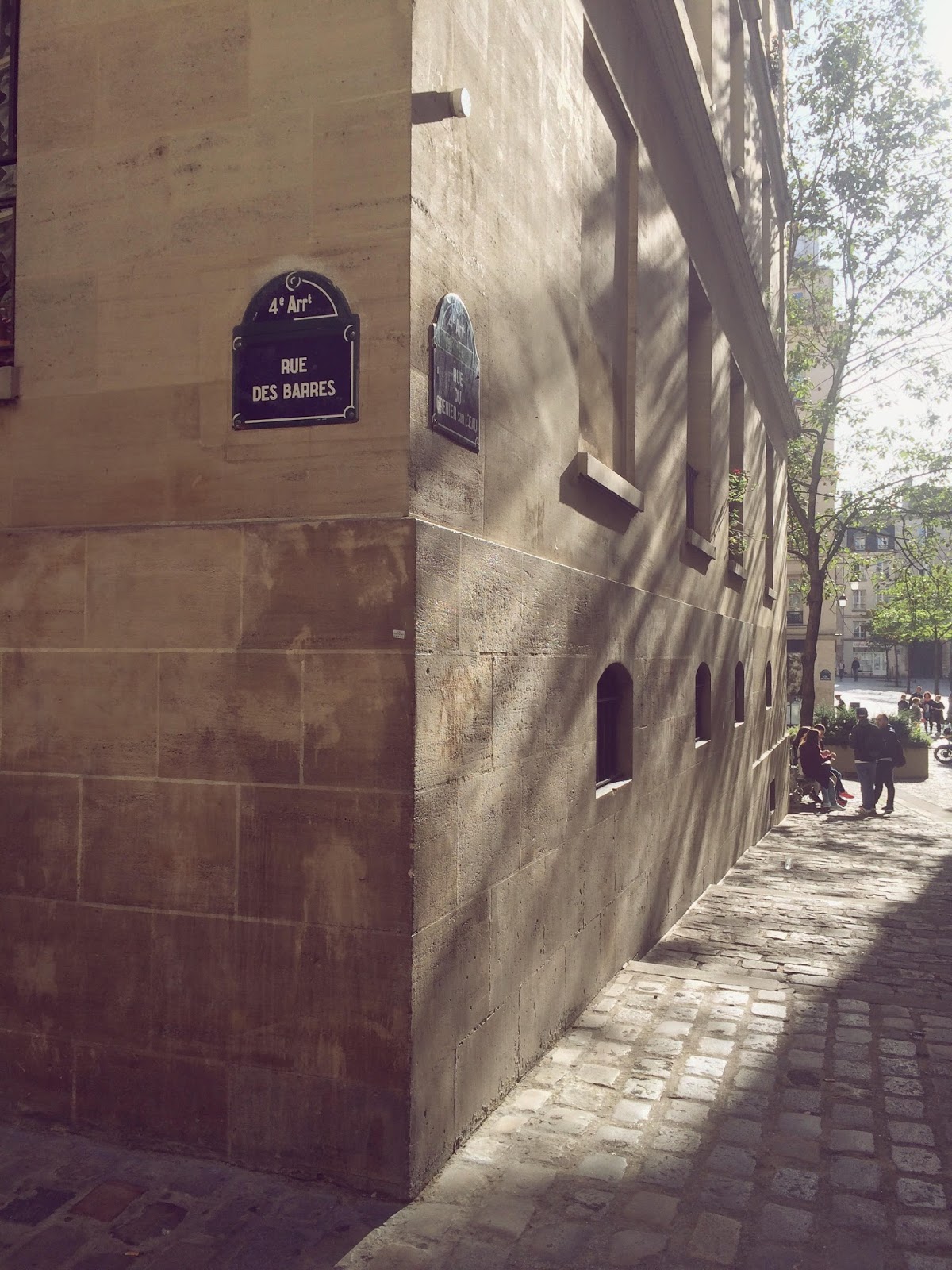 When I finally did finish filming the vlog, I decided to ignore my emails (resulting in me missing the invite to Rahul Mishra’s show that night) and sat down to write two blog posts, attempting to allow myself to catch up and get organized. I somehow got distracted on Youtube and found myself watching some documentary on the Beckhams filmed in 2006. An hour later I was kicking myself for my pitiful procrastinations and kicked myself into overdrive. Typing like a mad woman for the next 6 hours. At about 10pm I started to get hungry and was nowhere near finished, I went to the cupboards to see what was what. As my mother-in-law and step-father-in-law had been in town and we’d been out and about, we hadn’t done our weekly shop, so the fridge was pretty bare. The cupboard full of mason jars filled grains looked daunting, I didn’t really have time for extravagant cooking and plain Quinoa was not appetizing in the slightest.

It was too late to go to the store so I decided to order vegetarian sushi, wakame salad, and a miso soup from Deliveroo, ignoring my own advice to avoid take away for the sake of the planet. I had enough foresight to tell them not put any of those little soya sauces in the packaging, but everything I ordered came encased in plastic (which is recyclable, but totally wasteful), including a miso soup in styrofoam (which is not recyclable).  I was being a lazy steward of the planet. Not the best start for day one of the challenge.

I worked for the rest of the evening, drinking wine from a refillable glass bottle (viva la France) and passed out not long after my husfriend got home.

[Compost]
2 Tea bags (counting my husfriend’s)
1 Section of silk dental floss (I wash and reuse my dental floss throughout the day, my dentist says it’s not gross to do so, so don’t you judge!)
1 Set of wooden chopsticks

FOLLOW MY FRIENDS
A Bunch of my blogger buddies at EWC are participating in the challenge too, follow their reflections here (in alphabetical order):
ECO CULT
MY KIND CLOSET
REBECCA BRATBURD
STYLE WISE
SUSTAINABLY CHIC
SUSTAINING LIFE
THE NOTEPASSER
TORTOISE AND LADY GREY