My husfriend and I have a horrific habit of buying, and through mistreatment and general lack of care fraying, USB chords which charge our beloved unethically made iPhones. It always happens at the least convenient time too; in an airport or in a small town where options aren’t available and we’re either SOL or buy yet another cheap replacement destined for imminent demise.

It’s a perpetual habit and an annoying one too, so for the last few months, I’ve been eyeing up these ‘iPhone lightning cables’ wrapped in textiles which Urban Outfitters sells. I used to have the same splitting problem with cheapo headphones as well, but since I bought my House Of Marley’s eco-friendly and ethically made in-ear headphones 3 years ago, similarly wrapped in fabric, I’ve had frays, audio issues, or entanglements, thus prolonging my headphone’s usual lifespan.

Despite my final plastic frayed chord refusing to give my phone life one night, pre-flight, destined to my father’s countryside Oast House which hasn’t got an electronics shop in sight, I held off on immediate replacement knowing this was my moment to make things right. I somehow survived for 14 hours with a battery-less phone, before my step-mum drove me into town to help me uncover one of the chord wrapped chargers I’d been dreaming of.

They’re expensive, which is why I had thus far held off on purchasing one, but so very worthwhile as it quite clearly will last longer than any other Apple issued phone charger. This replacement came during my #EWCZeroWasteChallenge and as I mindlessly wandered towards the garbage can with the useless charger in my hand I was ready to dispose of, I suddenly realised I was being a lazy git and there might be another answer for ridding oneself of such things. 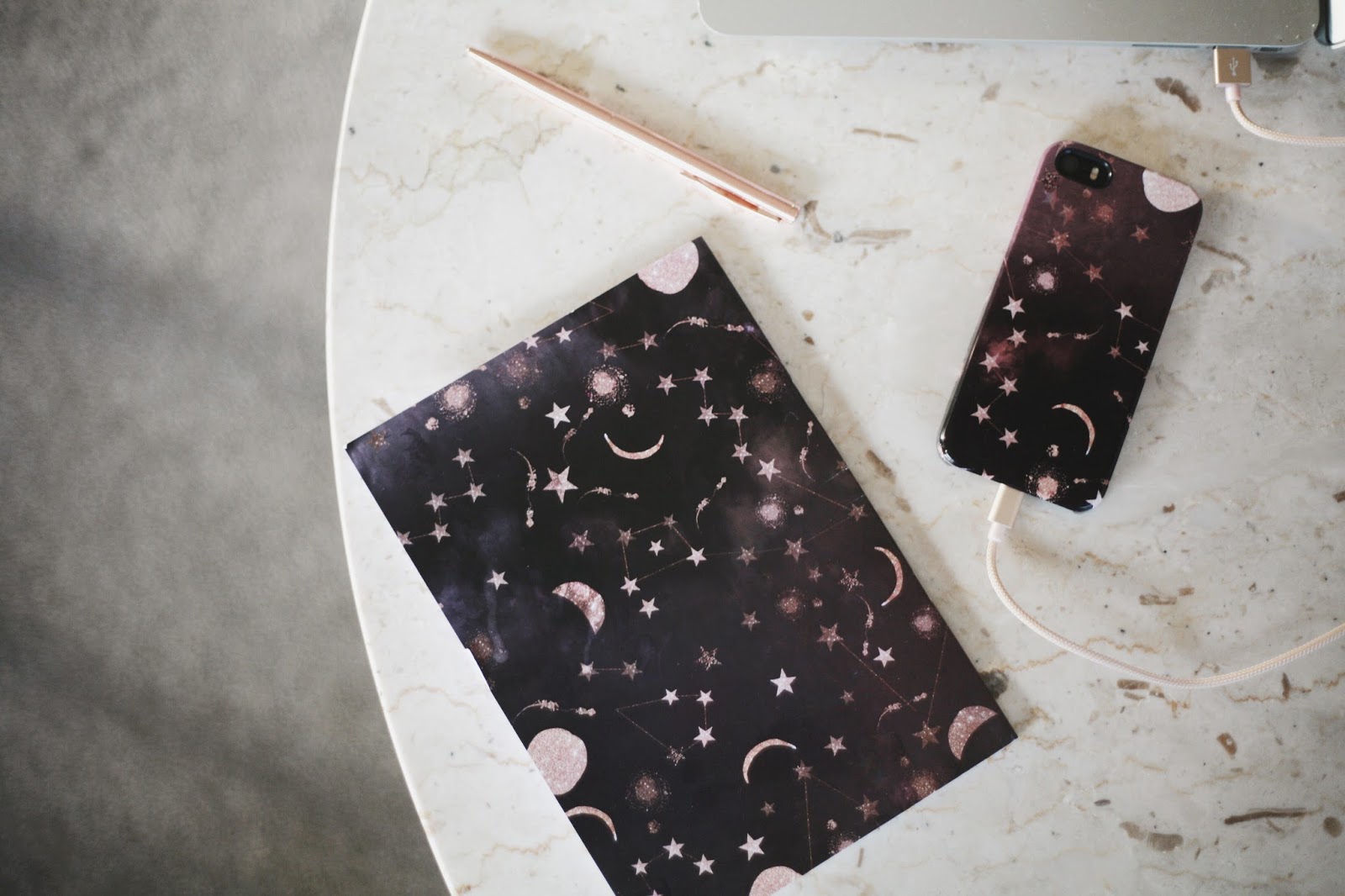 THE PROBLEM WITH CHUCKING OUR CHARGERS
Our discarded electronic chargers add to the 1.2 million tonnes (150,00 double decker busses) of electronic pollution the UK alone generates each year, in the USA they produce 9.4 million tonnes per year (so basically 8x more give or take). Electronics are made with chemicals which emit toxins into the air, water and soil in their creation and degradation, causing health issues to the communities living where they’re produced or discarded.

SUSTAINABLE SOLUTIONS
[OPTION 1] E-WASTE RECYCLING CENTRE
Some towns, cities and neighbourhoods have e-waste recycling centres, if you’re in the states you can search online to see where and if they’ll accept your device or charger here: http://recyclenation.com/find

[OPTION 2] ELECTRONIC STORES AND APPLE STORES
This is the route I ended up taking as most electronic stores, from small to big have programs which accept most electronic devices which they send on to their partners to either repair, repurpose, or recycle. Apple’s recycling program does the same things only as a bonus you get a little gift card for the electronics you turn in.

WHAT TO REPLACE YOUR PLASTIC CHARGERS WITH
Next time your sh*tty plastic charger frays, dies or electrocutes you due to visable wires, take it to be recycled, then spend a few (like $£€10) extra bucks, and get a textile wrapped chord which is tangle-free and longer lasting.