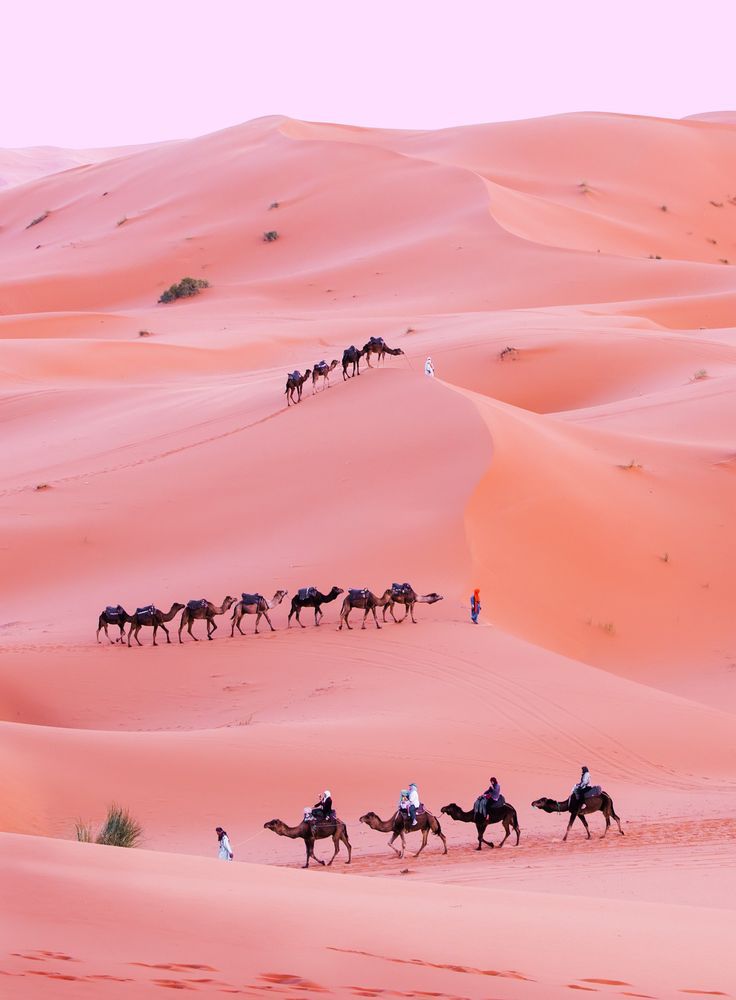 To follow up on my post in collaboration with the United Nations Development Programme yesterday (READ HERE), which explains The Paris Agreement alongside the happenings of COP 21, I thought it would be helpful to also share a briefer post discussing what’s to come with COP22 which officially began today.
In effort to continue to educate myself and others on the current state of things and all the change COP22 fights to bring, I will be following these two posts I’ve written with daily syndicated posts by my fellow EWC x UNDP collaboration writers in the days to come.
______________________________________________
COP 22

Marrakech is a vibrant stunning place, even with its packed streets and unrelenting vendors you get a sense of life from it, intense yet mystical all at once. Equally honouring the ways of the old world with the modernizations of the new.
It seems then to be somewhat befitting that this bustling city will be the place the world gathers to take its first steps in going green, chosen by the United Nations as the location for its 22nd Session of the Conference of Parties on Climate Change. It is the much-anticipated follow-up to the historic Paris Agreement of 2015, meant to turn climate promises into climate action with little room for delay.
If you consider COP 21 a new year’s resolution, then COP 22 is the map towards achieving it – only unlike regular old resolutions, the repercussions for failing are much more serious than not fitting into jeans from your late teens. Being unable to meet the goals set will catapult into motion a sort of post-apocalyptic state in which 30% of animals will be at risk of extinction, oceans will acidify, wildfires will get bigger, droughts more severe, and entire countries could disappear due to sea level rise.
I remember in psychology class hearing humans are more likely to achieve a resolution if we break it into smaller goals that are more specific, measurable and time-based and this is exactly what COP 22 is meant to achieve. It will act as the concrete foundation on which all the world’s powers will erect pillars of change. This is where the fine print of The Paris Agreement will bubble to the surface -including implementation, timelines, financing, transparency, measurement, mitigation, accountability, and adaptation. Regardless of whether each pinpoint is met with disdain or delight, each of the countries who signed the Paris piece must now really and truly unite. 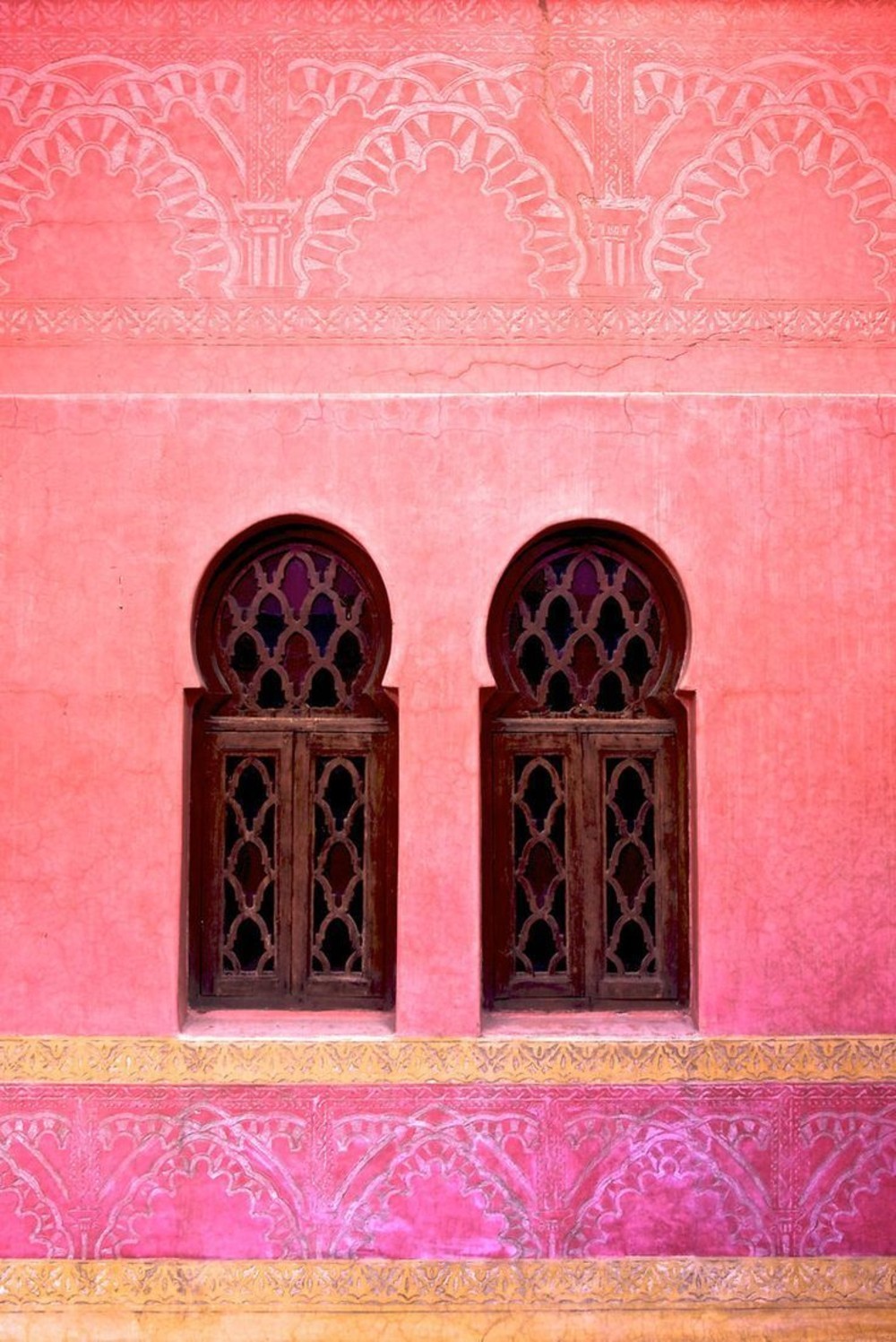 This COP is wedged between the monumental agreement made during COP21 and the coming evaluations of 2018 (COP24), by which time either progression or regression will have brought the world closer or further from the consequential 2-degree average temperature (we’re currently around 0.85°C).
As I mentioned in yesterday’s post which explained the happenings of COP 21 as well as the achievements and failures of The Paris Agreement, even if all the pledges are met, we’re still heading towards a temperature rise of 2.9°C to 3.4°C in this century, bringing us well over the danger zone of 3°C (+). The only way to prevent this from happening is to hold ourselves, and our governments, accountable for their actions and use our collective powers to influence acceleration of these agreements to the point of actual effectiveness.
Right now as I write this, there is little to no coverage of the event. I’m not even sure my own Prime Minister has bothered to attend, he’s apparently in Norway with his wife and their crown Prince and Princess. The world’s attentions are turned towards tomorrow’s elections in the US, where a certain climate change denier who has already vowed to undo the work of The Paris Agreement, threatening to, according to the Huffington Post, “pull the United States out of the U.N. global climate accord, approve the Keystone XL oil pipeline from Canada and rescind measures by President Barack Obama to cut U.S. emissions and protect waterways from industrial pollution.”
Both situations seem dire until you remember that the power of positive change lies within us. That our politicians, and our media for that matter, are our representatives and they do exactly what the collective tells them to do with our votes, both on a daily level and national level. In order for media and politicians to put the events which will transpire over the following week at the forefront of their thoughts, we have to participate too, as loudly and often as we can, here’s how:

ONE. #EarthToMarrakech
Share a 5-10 second video on social holding a sign with #EarthToMarrakech on it, you can click HERE to see Paris’ examples. Share it on every social media site you can get your hands on, tagging your country’s leader and @COP22

TWO. STAY INFORMED
Tune into the United Nations Foundation’s coverage of COP22 and subscribe for updates.

THREE. SELFIE FOR THE PLANET #ActionTime
Share a selfie of you and what you wish to save: your loved ones, the landscape, or any living thing and share it tagging @COP22 and using the hashtag #ActionTime

☾ TO READ THE POST I WROTE IN COLLABORATION WITH THE UNITED NATIONS DEVELOPMENT PROGRAMME ON COP 21, THE PARIS AGREEMENT, AND WHAT YOU CAN DO TO ACCELERATE CHANGE, CLICK HERE ☽