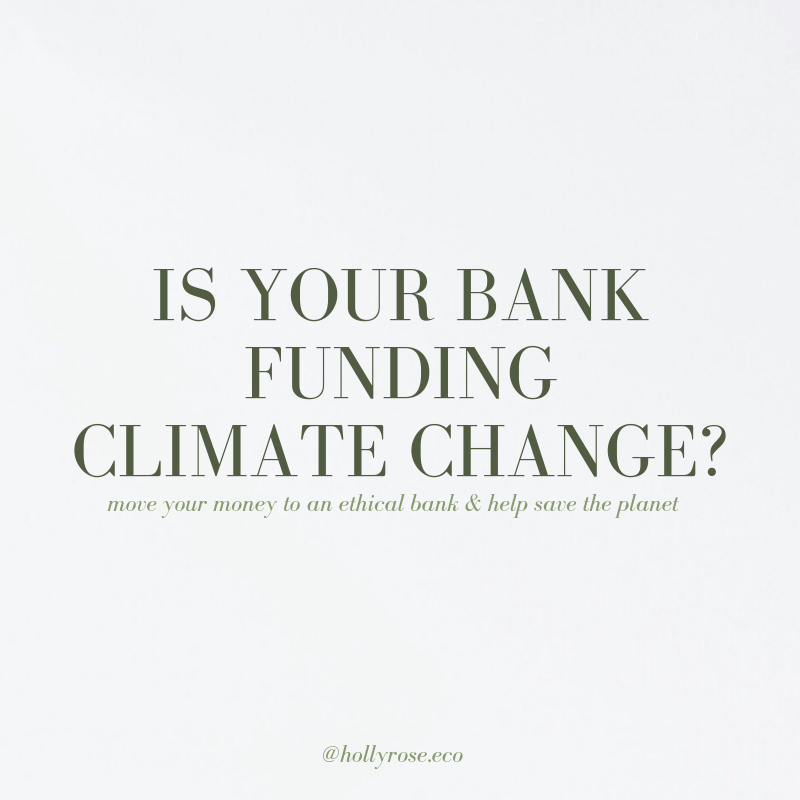 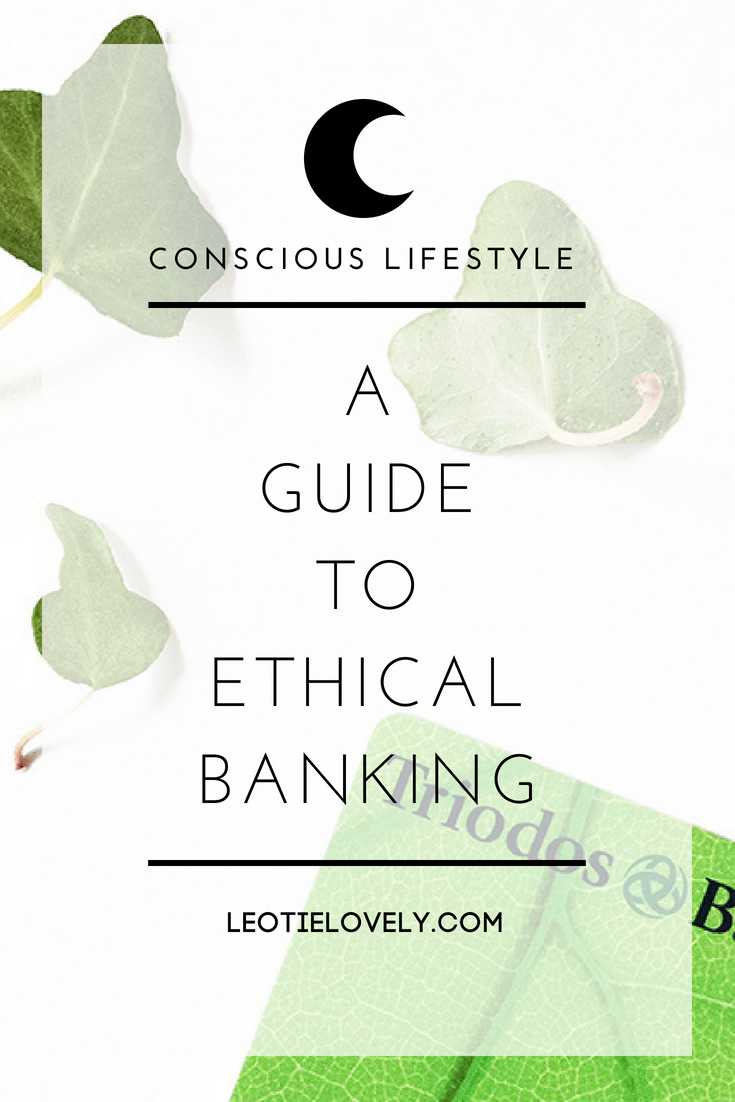 In this guide to ethical and sustainable banks and bank accounts we’ll look at the history of banking and the easy ways you can divest from climate change by switching to an ethical bank.

There are various subjects on this path towards a greater state of eco-wisdom and ethical awareness which provide a sense of activism – none easier nor more effective than directly pulling your funds from the root of the problems themselves.

In many cases, this means making alternative purchases when it comes to food, clothing, beauty and so on. But up until now, I hadn’t thought about the negative impacts of where I keep my money before I spend it …   The banking system was born in 1406, instigated by the Ancient Greeks and Romans to protect the funds of the public during troubled times. Back then, both ancient powers were quite adamantly Christian and thus their systems were based on the anti-materialism of Jesus. All banking was done ethically and any form of “Usura” (high-interest lending) was considered immoral (one of those seven sins of the deadly variety is GREED).

THE PROBLEM WITH BANKS TODAY

Today most investments would be considered immoral by the Greeks and Romans who set the standards with ethics rather than profits alone in mind. Currently, conventional banks are among the biggest investors in the causes of climate change.

Almost all of the big banks we’re familiar with (and likely do our banking with) have been accused of tax avoidance, financing the arms trade and investing in oil and nuclear industries, amongst other evils.

Until recently, apart from keeping your cash in a shoebox under the bed, there weren’t many alternatives available. But in the past years, Ethical Banks around the world have begun to appear, investing themselves and their client’s funds in the environment, animal rights, social programs, impact investments, corporate social responsibility and more.

According to investment expert Audrey Choi, individuals own almost half of all global capital, giving them (us!) the power to make a difference by investing in companies and putting our money in banks which champion social values and sustainability (watch her TED talk on the subject HERE).

“The way we bank is a true reflection of our own personal values. After all, the fruit of the majority of our labour: money, should only be allocated to that productive activity which serves us best, be it food, shelter or investment. Banking and finance can really be a force for good, instead of simply a force for profit, and it is within our power to achieve that, as the customers, taxpayers and often shareholders of these companies. By changing our attitude towards our money, and the way we allocate that money, we can positively influence this industry which is so interwoven into the fabric of our society”.  – Ethical Banker

WHAT CAN YOU DO? By withdrawing your money from the bad banks who line the pockets of their directors and our politicians, you’re taking back the very fuel which empowers them.

*If you don’t find an Ethical Bank in your country or city, try switching to a Credit Union instead.