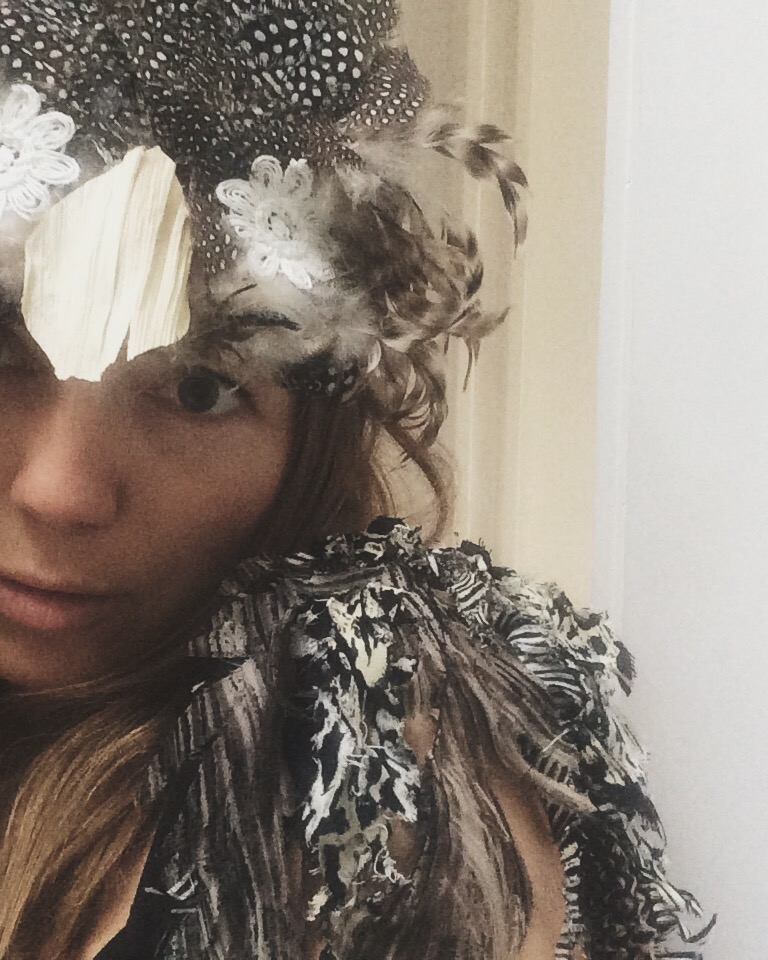 I had my mum send over a few Halloween costumes I made for myself years back which my husfriend and I were meant to shoot in the woods near my dad’s house in a rather artistic way, but alas, our time and our energy was expended on other things, so here are some creepy iphone images which I suppose translates to the same thing.

The year I made the costumes linked in below I was selling second-hand vintage online and thought, for a moment, I might just make one-of-a-kind Halloween costumes for life. It’s a big thing in the city I grew up in to have a one of a kind thing and I thought I was pretty damn good at upcycling second-hand clothing to come up with these things.

This owl costume pictured was made out of one of my sister’s old dance costumes, and fabric feathers I cut from a blouse I found at a second-hand store, it took time, but not much money to create, and I’ll probably own it and rock around in it til my dying day 😉

Big urgent orders for cheap Halloween swag result in garment industry workers forced to work long hours for very little pay. Most costumes are made out of polyester which is derived from the oil industry and is non-biodegradable. Americans spend 6.9 billion on halloween alone and it results in 12,500 tons of trash each year so DIYs, second hand or swapping is a sustainable alternative to purchasing new.

Linked in below are some DIYs from that creative year of second hand shopping, cutting and sewing, which you can pull off last minute if you’re good with a needle and thread! Next year I’ll do a proper shoot and makes some new ones to share. 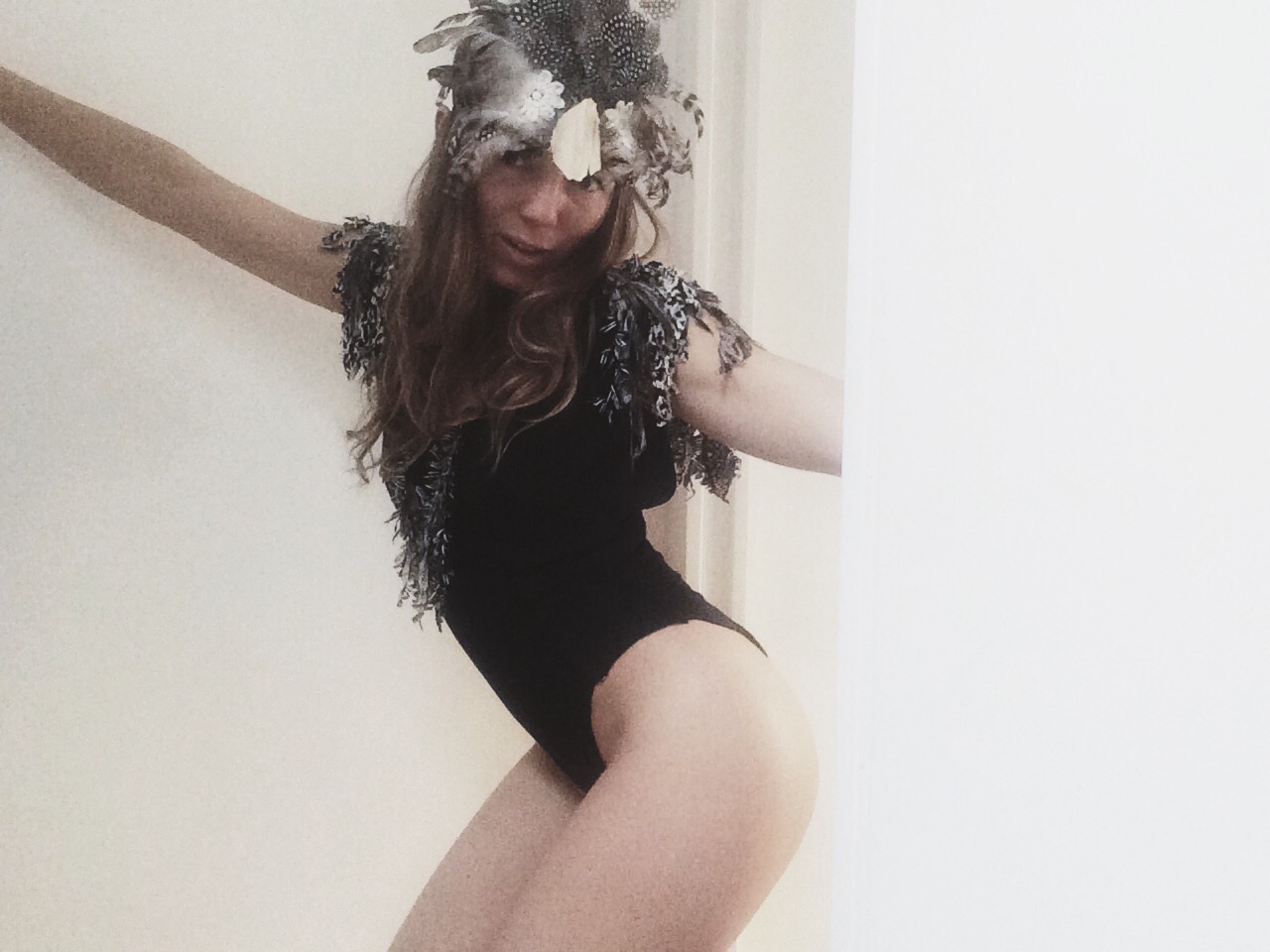 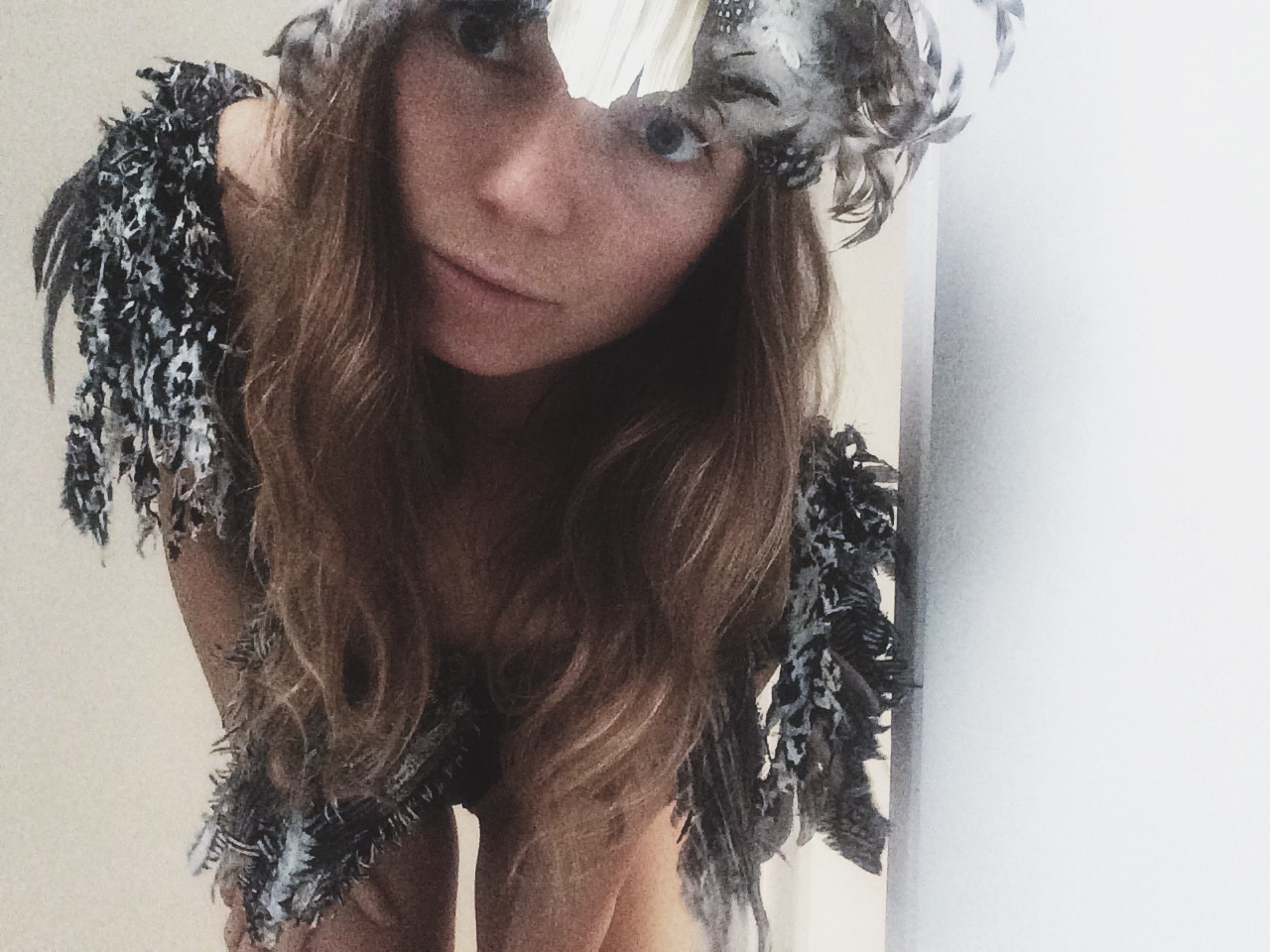 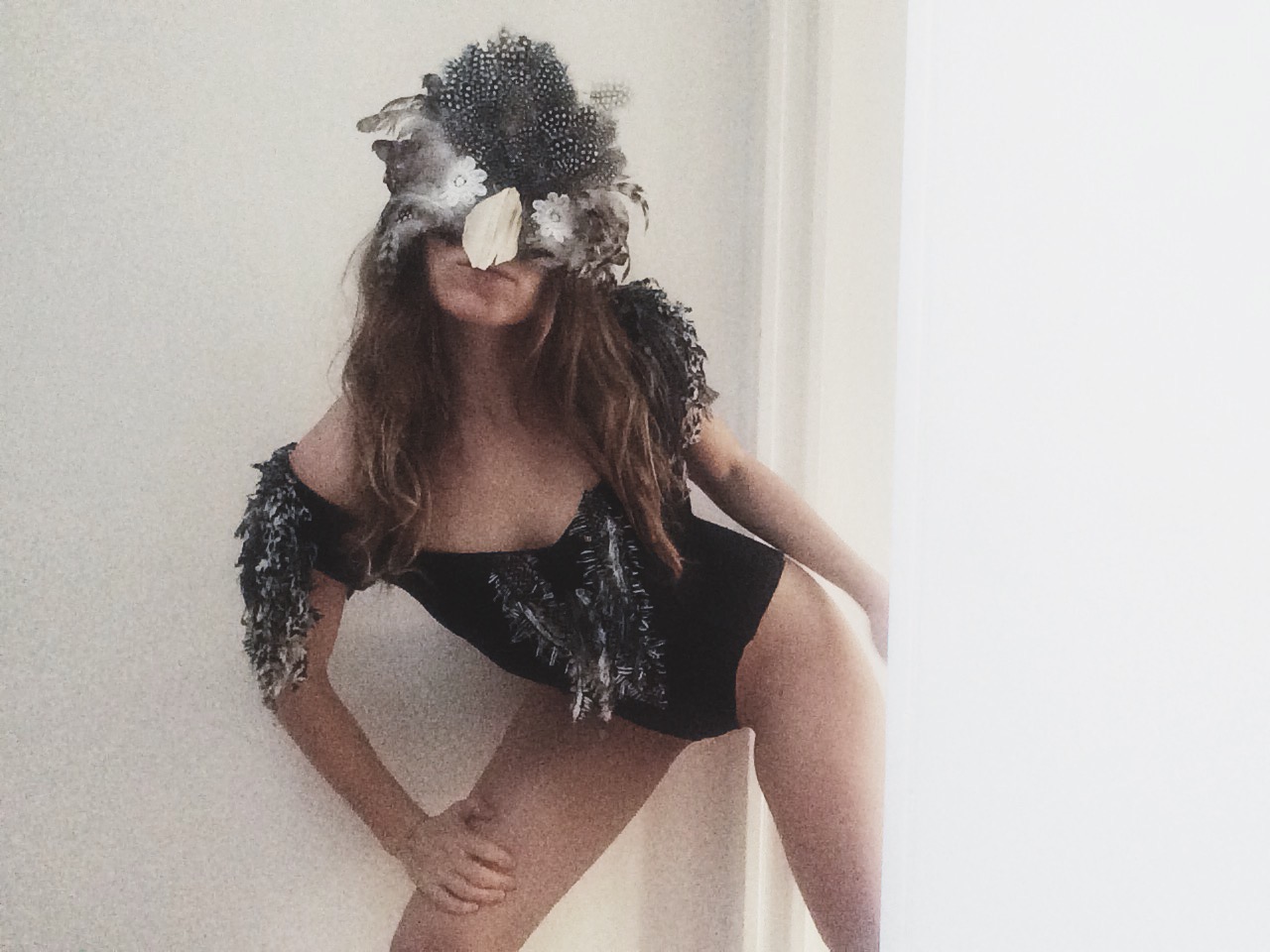