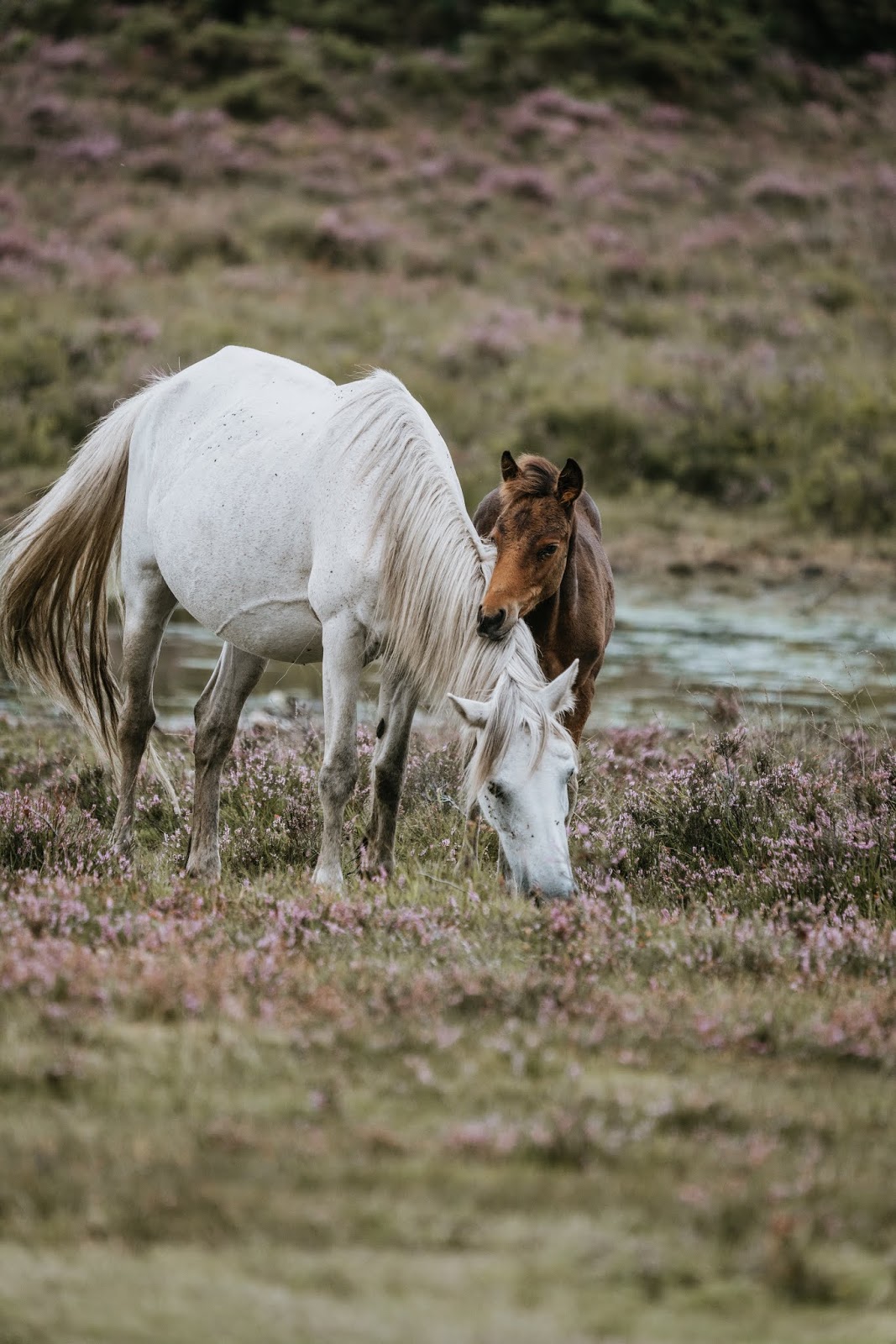 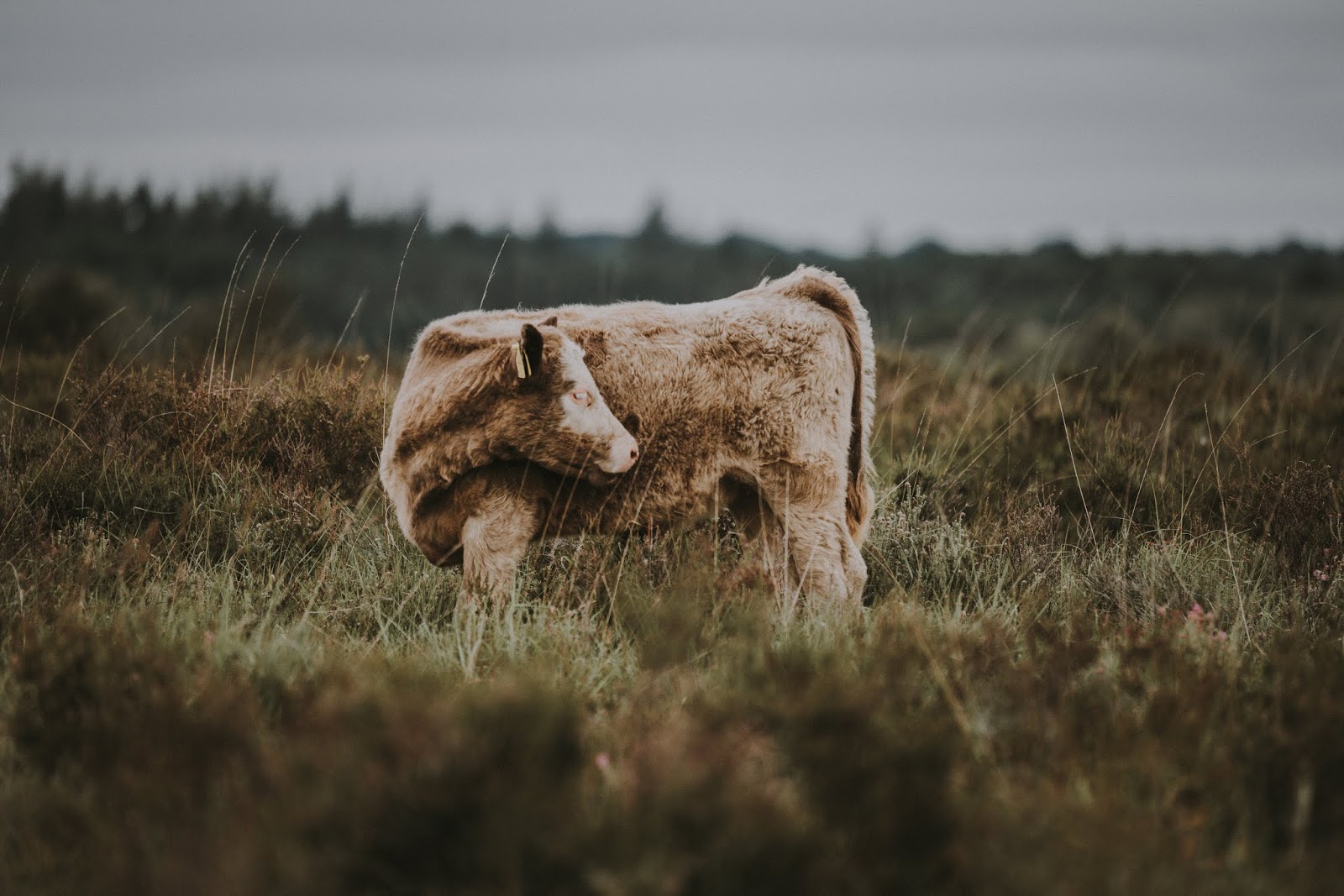 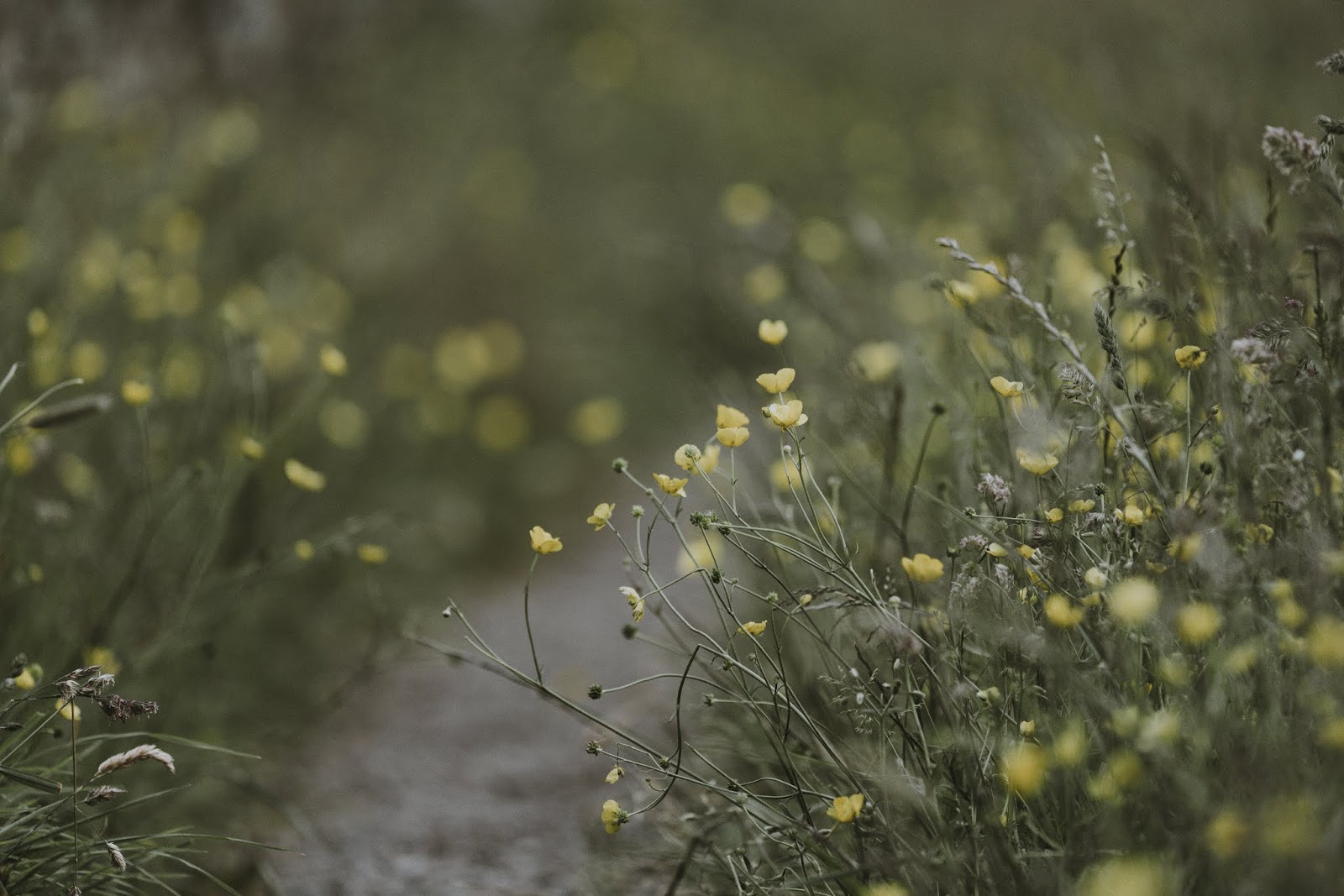 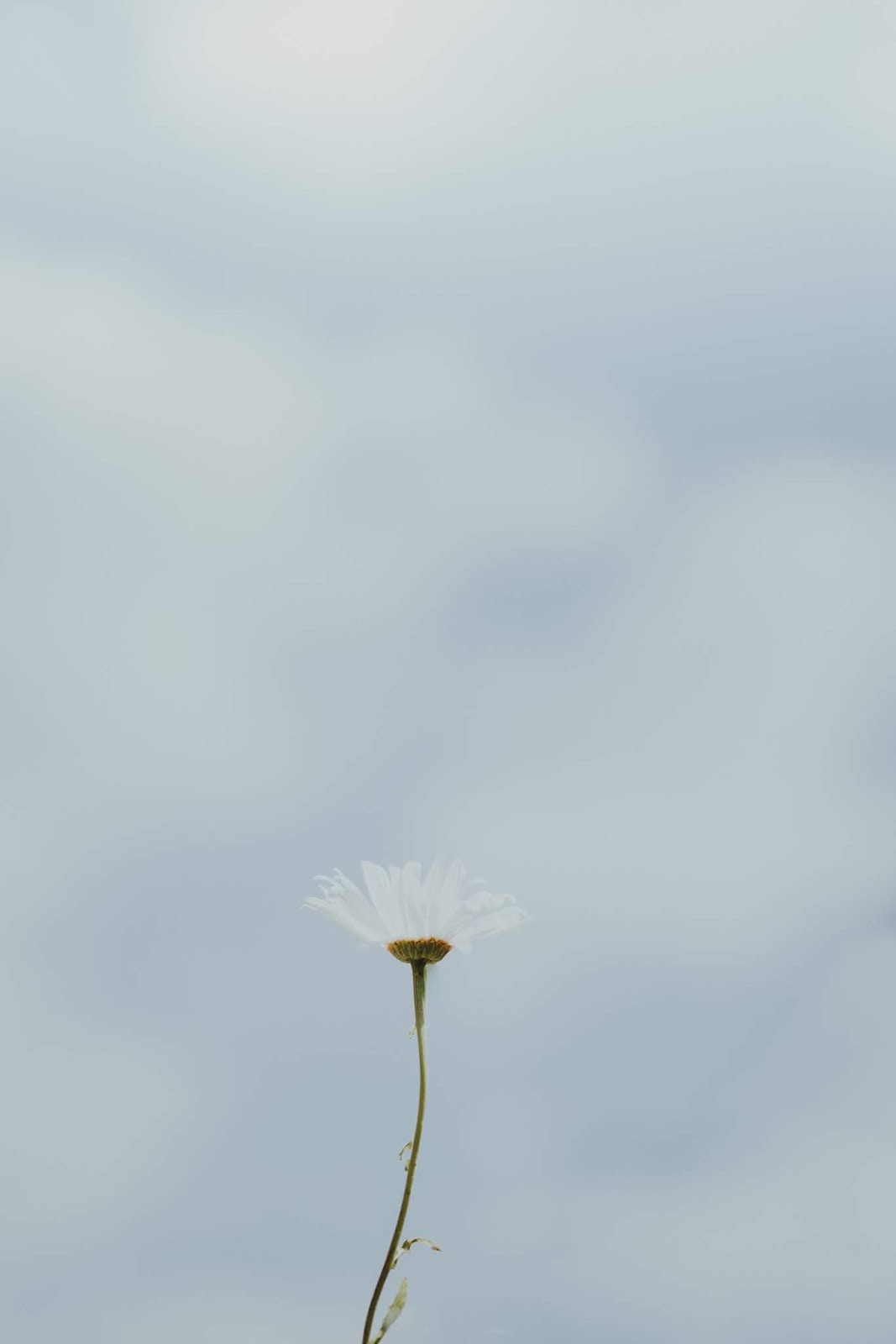 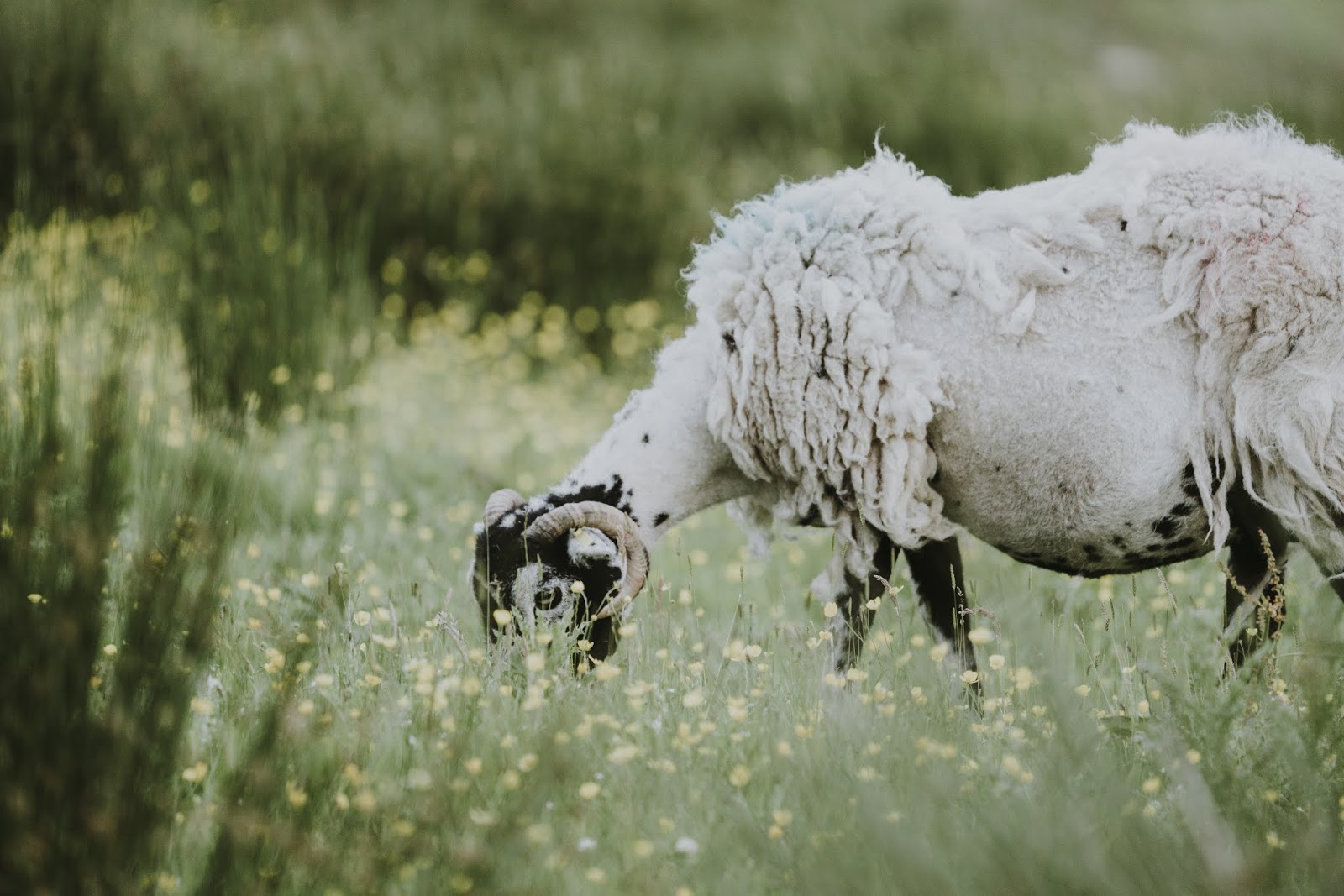 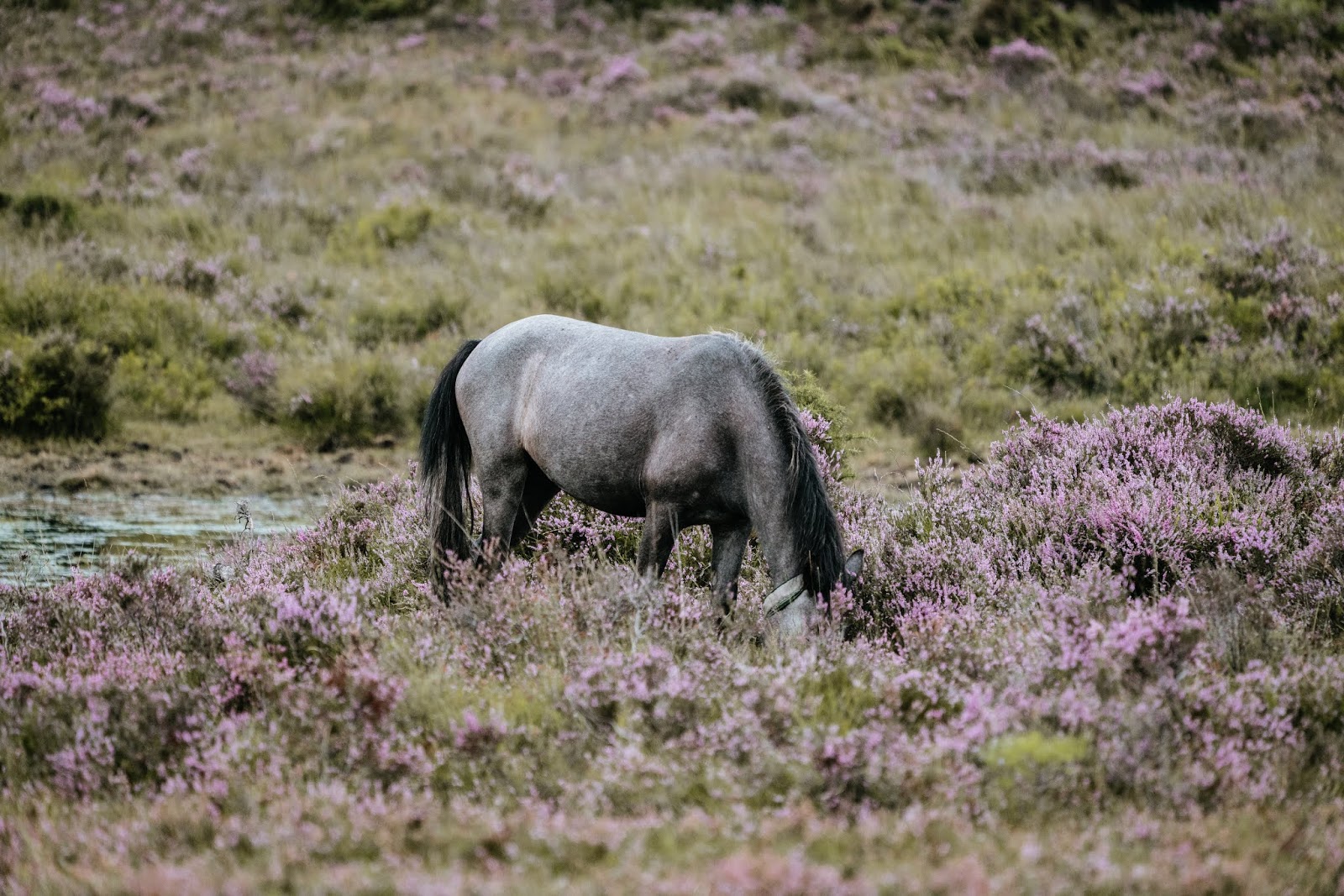 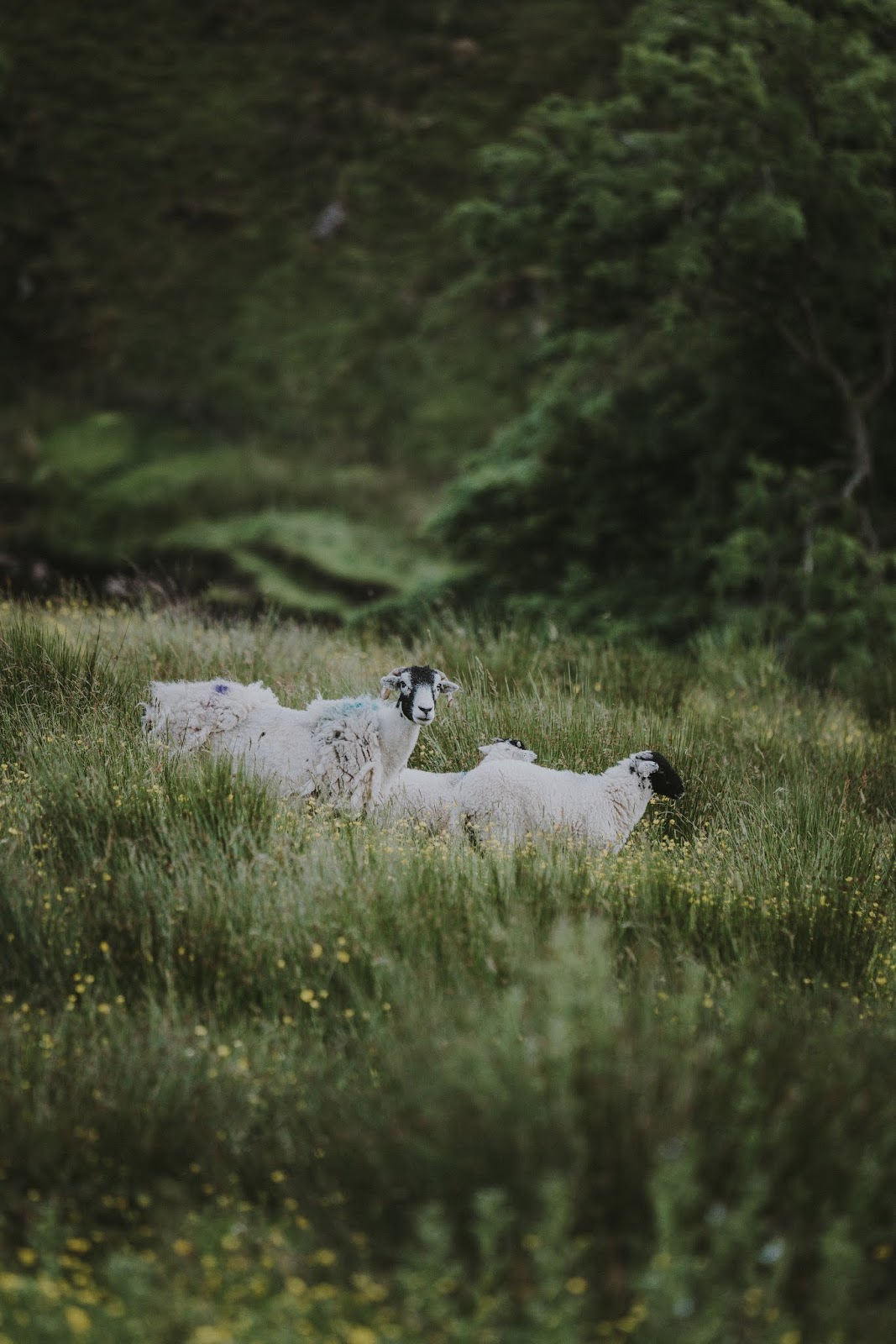 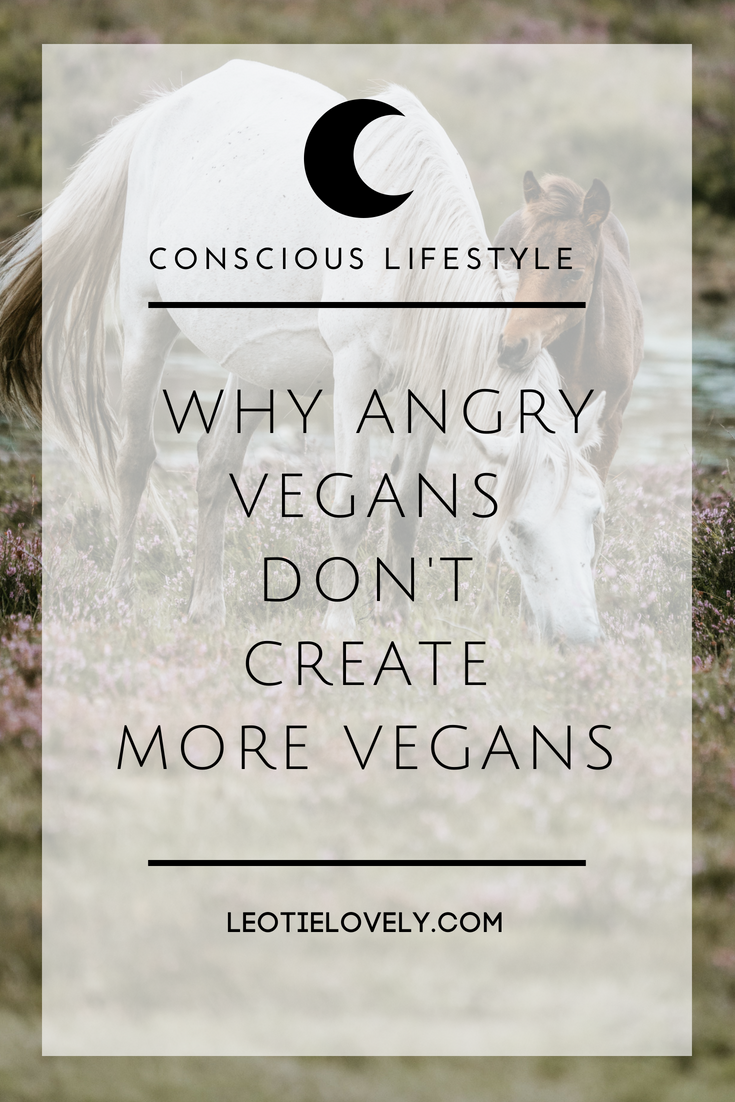 It’s ‘World Vegan Day’ today, which makes it the perfect day to talk about the subject of vegans … more specifically, the angry ones. Now before anyone gets up in arms, please know that I am practicing veganism in my personal life, that this is semi-digested thought, and I’m more than happy to admit that I’m wrong or consider other ideas and ideals. I’m by no means attacking any groups, I’m just questioning the way we as a conscious community (and individuals) go about doing things

I wrote this piece yesterday not knowing it was world vegan today. It came about after I watched a youtube video by ECO BOOST on what she’d done with her pumpkin innards, as I’d written a post on the same subject the day before and thought I might add her video to my blog post.

ECO BOOST (Kate) is a vlogger and blogger who provides zero waste options and ideas for the greener lifestyle. She’s doing the good deed, yet the top comment below the video was: “ok So you are zero waste, but not Vegan.. IT doesnt make sense, you are throwing more waste than you would be no zero waste. HIPOCRISY”.


Admittedly, I’ve seen worse, this happens often on youtube and every social media site, and obviously, it’s not just vegans doing it, it’s everybody. But I’ve noticed, since spending my days in the zero waste and green community, that out of all the subgroups in the eco-community, vegans stand out as the angry little soldiers for the plant-based diet.

Now, after 209 posts about living greener, I understand completely the frustrations one feels when those around you aren’t making the perceived efforts that you are to be the change you wish to see in the world. But bullying people to compliance isn’t the answer (trust me, I’m guilty of, and have dealt with my fair share of negative feedback).

The whole point of being vegan (apart from saving the planet) is being cruelty-free, right? So that needs to translate to human interaction and treatment too.

Angry vegans are the reason I don’t call myself a vegan. That, and I sometimes eat meat and cheese when it is offered to me which makes me more plant-based than vegan anyway. I like the taste of it, I live in Europe where artisan cheeses and meats are considered norm and sometimes you’re hungry places where that norm is unavoidable. This is why I’ll remain somewhere between a Freegan and Flexitarian when I’m outside my own home.

We eat whole vegan food (no plastic wrappings) at home because it’s easiest and the friendliest way for our bodies, the planet, and animals to coexist. But beyond my world of control in which I choose the items I purchase, I truly feel it is neither green nor friendly to animals to turn away food offered and send it instead to waste which causes damage to the planet (the carbon footprint for food wastage is estimated at 3.3 billion tonnes of CO2 equivalent to GHG released into the atmosphere each year) and disrespects the animals who have died in the name of ‘human nutrition’ taboot.

Though many may have issues with the use of animal byproduct, I stand firmly behind the beliefs of the First Nations people that it is too wasteful and does too much harm to our planet to not use the byproducts of meat production. This doesn’t mean I stand for the cruel treatment of animals, nor do I stand for meat production. Quite the opposite in fact. But until the world stops eating meat, responsibly sourced byproducts of the industry respects the animal’s life more than just throwing it out to rot with the rest of the 26 trillion pounds of waste we produce each year.

It is better and less cruel in many ways to the animals and the planet overall than the non-biodegradable alternatives. The First Nations people lived and still live in balance with animals. They were and are treated with respect when alive and after. Tipis, water bags, and drums were made from the buffalo skin; the hide was used for bedding, blankets, winter coat, and drums. The flesh was used for food, the horns for spoons, knives, and weapons. The sinew made bowstrings and thread, ribs fashioned into sleds for children and hoofs became rattles. Nothing was wasted. We’re so very far away from that culture, the one which followed a circular story of respect, and produced products which avoided harming the planet in its production, nor its demise when it returned to the earth at the end of its lifecycle to biodegrade.

I watched ‘Cowspiricy‘ and ‘Earthlings‘ too, I know that to feed a vegan for a year it takes 1/6th of an acre, to feed a vegetarian it’s 3x that, and to feed a meat eater it takes 18x that of a vegan. I know Animal agriculture is responsible for 18 percent of greenhouse gas emissions, more than the combined exhaust from all transportation. That it is the main cause of tropical deforestation and one of the most inefficient uses of resources on the planet. That cows produce methane and one molecule of methane is equivalent to 23 molecules of CO2 (watch this for a full explanation). But I also married a Texan, and through him know some meat eaters who literally don’t give a shit. They’re gonna eat what they wanna eat because that’s the way they’ve always done things. To get those people whose “give a shitter is broken” to improve their diets for the sake of humanity, we’re gonna need to offer some options ‘better’ than my mama’s lentil loaf and store-bought tofu covered in plastic.

Transitioning a beef eater to someone who instead eats chicken reduces emissions to 10% of the methane produced by beef. Reducing the AMOUNT of meat eaten reduces one’s personal footprint too. It’s imperfect, but it is an improvement. Saving the planet through our own food consumption is one of the easiest ways to take power into your own hands, and it is starting to make a difference, for health reasons and environmental reasons, meat consumption is on the decline. As I’ve learned over the duration of this series the more I know about a subject, the less I’m apt to act in a way that doesn’t align with the facts I’ve been educated on. It just naturally haunts you, you don’t necessarily need other people to.

I dedicate the majority of my day to blogging for free about the changes I wish to see. I’m very aware of the items I use and the impact I make, but I have the right to make a choice, just like everybody else, to follow morals and rules which align with my beliefs and my lifestyle. It doesn’t mean I’m right, or that these beliefs won’t change over time, but it doesn’t mean I’m wrong either. This shift to greener living is a journey, for some change comes automatically like a tidal wave and all sin is washed away, for others, it is a gentle ebb and flow, like the rhythms of the tides, as information comes in each day, small edits of actions flow out. Then for some, it’s like Chinese water torture, drip, drip, dripping until they can’t stand it anymore and give in. Simple things like using a reusable water bottle are easy to make, but adjusting the way you eat, for most, takes a little bit longer. Willpower is a character trait, not a sign of your goodness alone.

I’m not entirely convinced vegan products are healthier for your or better for the planet as many of them are filled with random chemicals I wouldn’t want to eat. I’d rather eat what comes from and returns to the earth, products filled with ingredients I recognize, preferably less than five. Ideally, those products won’t be wrapped in plastic.

When it comes to certain fibers like alpaca and wool, I don’t necessarily agree that wearing synthetics dyed with chemical dyes (produced by people paid unfairly and treated unkindly) instead of natural fibers is kinder to animals or the planet. There are transparent companies producing consciously with fibers sourced from farmers who love their animals as if they were there own.

I’ve seen it with my own eyes, and I believe it. Alpaca doesn’t even produce a usable fleece unless if feels love and companionship. You can be a vegan and love animals and not follow every aspect of the hard-lined rules some live by. Wearing blinders which block you from seeing all other possibilities and reason limits your growth and I hope to never stop growing.

For myself and for others, it is important to remember that stomping around like a toddler halfway through a tantrum isn’t a positive change, it’s regression. Would you want to join a movement in which the majority of people a part of it are abusive and impatient with anyone not in their community? Probably not (unless you’re a Trump supporter, then maybe). Veganism is great and green, but it is a lifestyle choice and the fact that it is a choice is a beautiful thing.

Unkindness doesn’t help the movement towards a better world, nor is veganism the ONLY possible example of positive growth or change. Vegetarianism is a vast improvement, so is meat and dairy reduction. All improvement should be both encouraged and questioned, but with kindness and education, not anger and bullying.

I guess what I’m saying is we should all do our best when frustrated (in any situation) to use words which are warmer and provide information that helped you make the shift, as I know my personal growth into living greener didn’t come by someone shouting at you, it came with education and inspiration, as does most change.

So, go and gather information, digest it and share it with all who will listen, but respect the fact that it is not a one-way conversation and what you’re doing is planting a seed in someone which will only grow with MORE information and be watered by MORE inspiration, you may never see it in full bloom, but you can rest in the knowledge that all seeds grow, they just need to be in the right conditions.