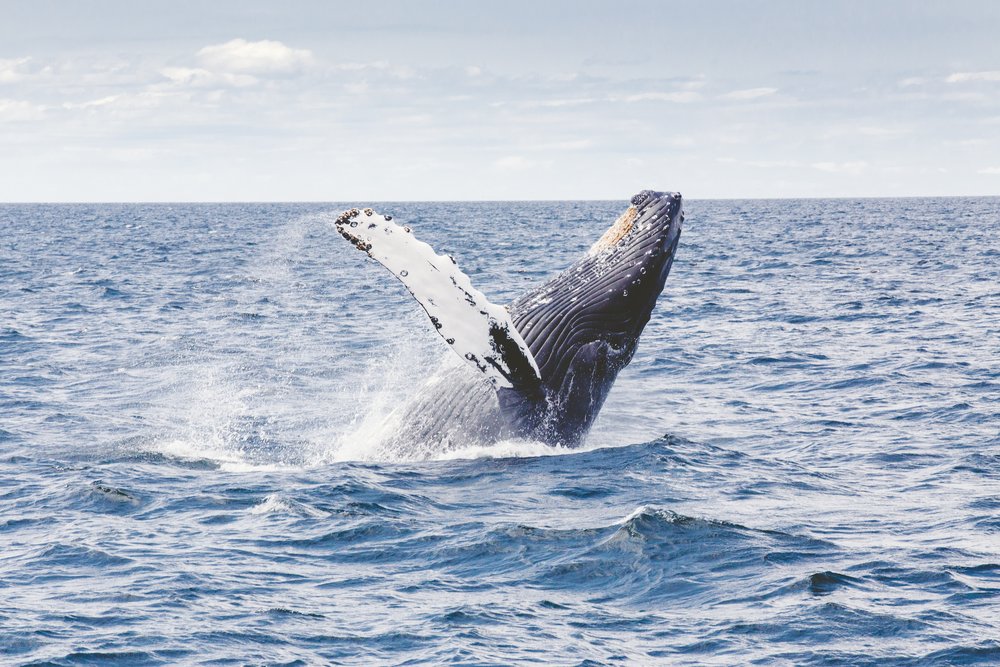 
A number of the writers from the Ethical Writers Coalition and I were asked by the United Nations Development Programme to write some pieces sharing the efforts of COP 21, The Paris Agreement, COP 22 and the issues with Climate Change pose to our planet and its inhabitants.


Throughout the events of COP22 which commenced yesterday in Marrakech, I’ll be sharing the work of my fellow writers, following my piece for the coalitions collection which was posted on Sunday on COP 21 (HERE). The words below are by By Nick McCallum, a staff writer for my fellow Ethical Writers Coalition writer, Jacalyn Beales‘ magazine, Out Of Wilderness. You can follow the meaningful rhetoric about nature and wildlife HERE. Below is their piece.
_______________________________

From food to transportation, humanity has relied on the world’s oceans for thousands of years, waters which have since become a major contributor to the global economy by providing us with trillions of dollars worth of resources annually. More importantly, apart from the monetary value they represent, oceans also play a vital role in regulating Earth’s temperature, maintaining the relatively consistent atmospheric conditions required for life to flourish as it has. Of course, over the last 4.5 billion years, natural planetary processes have cycled between eras much hotter and colder than our species has ever experienced, and indeed, our current age is one defined by generally low temperatures.

The problem now, however, is that Earth is no longer undergoing purely natural functions. Since the beginning of the Industrial Revolution, there has existed a continuous and substantial human influence on the environment, namely the millions of tons of carbon dioxide being released into the atmosphere every day. This is not breaking news; people are well aware of the melting ice caps, the rising sea levels, and the dying polar bears.

While it may seem difficult to fathom, we’ve been relatively fortunate to an extent, considering our oceans are able to absorb CO2, which “has benefited us by slowing the climate change these emissions would have instigated if they had remained in the air.” Had this not been the case, we would be in a much worse situation than we are today. However, this isn’t some kind of sorcery; it’s not as though CO2 magically disappears in water—quite the opposite, in fact. According to scientists, “relatively new research is finding that the introduction of massive amounts of CO2 into the seas is altering water chemistry and affecting the life cycles of many marine organisms, particularly those at the lower end of the food chain.” And, as vast as the oceans may be, they aren’t infinite, meaning there’s only so much room for them to be able to effectively store the amount of carbon being produced, and once that limit is reached, the gas will be left to linger in our atmosphere. 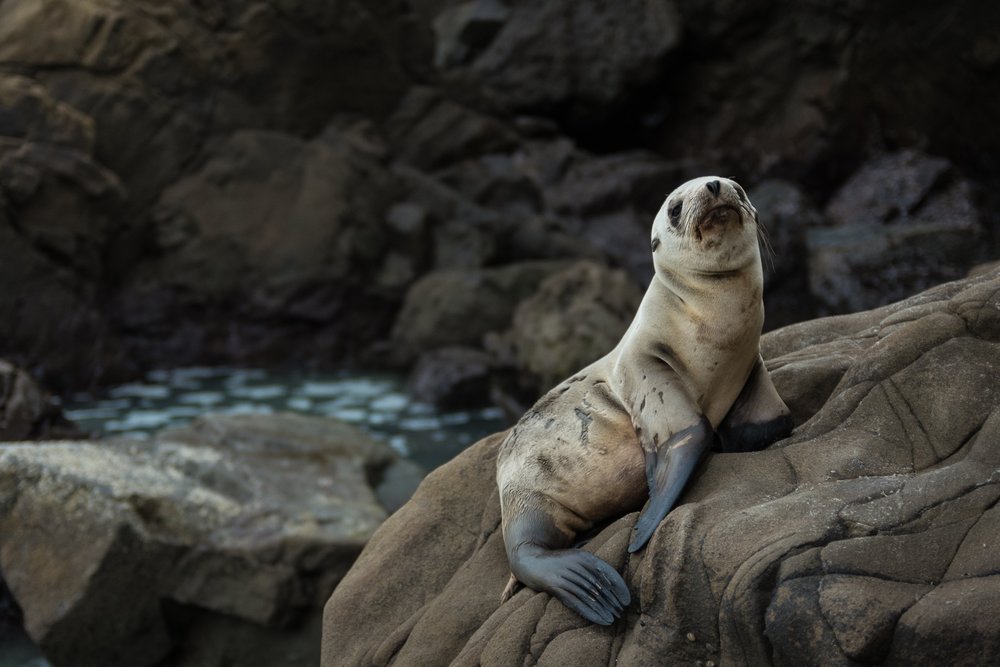 With the increased frequency of extreme weather or the persistent bleaching of coral reefs that are home to nearly one-quarter of all marine species, the writing is certainly on the wall. Warmer waters are causing entire populations of marine species to migrate “toward the poles by up to 10 degrees latitude, taking up residence in waters previously too cold to support them … [which] could destabilize the world’s fisheries.” Communities that depend on these resources will find them too difficult to reach the further away they move in search of more suitable environments.
In addition to quite literally heating up, our oceans are also inundated with waste materials (such as plastic), turning them into veritable floating landfills. A 2014 study published by the Public Library of Science (PLOS ONE) found that “at least 5.25 trillion plastic particles weighing 268,940 tons are currently floating at sea,” but these numbers are considered to be a conservative estimate based on how their research was conducted. For instance, the study did not take into account shoreline waste nor debris that had been pushed beneath the team’s nets.

The danger posed by plastic pollution has been well documented, with plants and wildlife species equally at risk of becoming ensnared by larger waste fragments or poisoned by chemicals upon the ingestion/absorption of smaller ones. And while some areas are perhaps more notorious than others, such as the Great Pacific Garbage Patch, the problem is much more diffuse since particles are churned throughout the ocean by winds and conveyor-belt-like currents.
The burgeoning combination of pollution and steady warming seemingly points to a not-so-distant future wherein Earth’s waters are irreparably barren; upsetting such an essential ecosystem will prove disastrous for all who inhabit our Earth.

There is a small window of opportunity for humanity to counteract the damage we’ve done, though even if we are successful, Earth will continue to warm before temperatures fall back down to sustainable levels. Think of the climate as a large cruise ship or submarine travelling at top speed: these vessels cannot come to a dead stop at the flick of a switch but, rather, they continue to coast until enough momentum is lost, which is why they must be slowed down gradually to make port, otherwise they’d crash. Therefore, if we were to halt all CO2 production this very instant, it would be some time before the effects are felt. 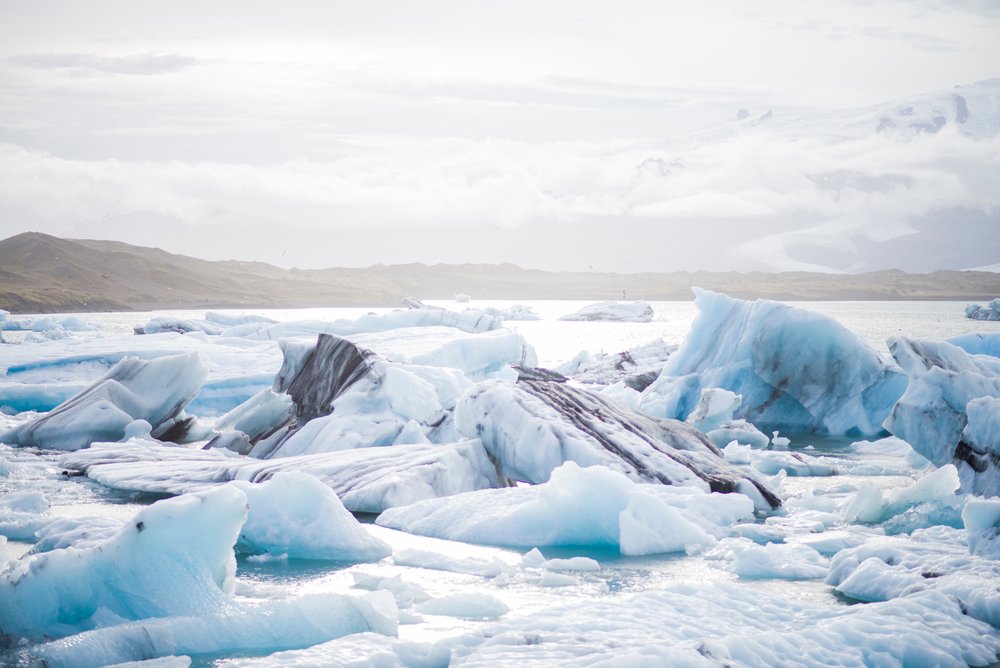 Another common misconception is that temperatures will become warmer globally due to climate change. While that’s true in the long run, not everywhere will experience drastic warming at the same time. For instance, as Greenland and the polar caps melt, the surrounding waters will cool down and be pushed along by the natural highways of currents, directly impacting the climate of certain landmasses. This means that continents such as Europe will actually become cooler before heating up like other areas of the world. What’s more, as any high school science teacher can tell you, white reflects heat. Just as humans apply sunscreen to make their skin shiny to avoid a sunburn, the glaciers and polar caps on Earth naturally reflect the sun’s rays; if they were to disappear, where do we assume all that extra heat would be going? So, what’s the solution? Is there even one?

The Paris Agreement was a step in the right direction, bringing the topic of climate change to the forefront of international attention, though many still consider it to fall short of what’s required for a sustainable future. But after more than 150 years of blindly suckling away at the teat of industrialization, extracting resources with gluttonous zeal, it’s perhaps somewhat naive to think the world can change gears in the blink of an eye. Think of that cruise ship again.

However, the more informed people become, the more quickly changes can be made. Companies have already begun to invest in Earth-friendly packaging for their products to limit harmful waste such as plastic or Styrofoam, and Sweden is aiming to be the first country to subsist on 100% renewable energy by 2040. Last summer, George Waldbusser, a marine ecologist at Oregon State University, found “kelp, eelgrass, and other vegetation can effectively absorb CO2 and reduce acidity in the ocean,” and that “growing these plants in local waters … could help mitigate the damaging impacts of acidification on marine life.” These initiatives are the types of models needed as examples to show the world that the business-as usual-way of life is not necessarily business as it must be.
Humans are a versatile and adaptable species capable of extraordinary feats which have inspired generation after generation during our short time here on Earth. In the ignorance of our past hubris, we explored and conquered land and sea, shaping the terrain to bend to our every whim. But what if we could rewrite our legacy to become the nurturing custodians this planet so desperately needs? Would that not be our greatest achievement yet? To become a species worthy of existence. Imagine that.
This November 7th-18th, the Government of Morocco will host COP22, which will focus on turning the ideas and achievements of the Paris Agreement into action. Organisations like the United Nations Development Programme will be in attendance to bring much-needed awareness to the issues of climate change and their impacts on our wild world. You can read more about COP22 here.
Some of the information in this article was provided by the UNDP in collaboration.
*You can follow the meaningful rhetoric about nature and wildlife with Out Of Wildnernesss Magazine HERE. * 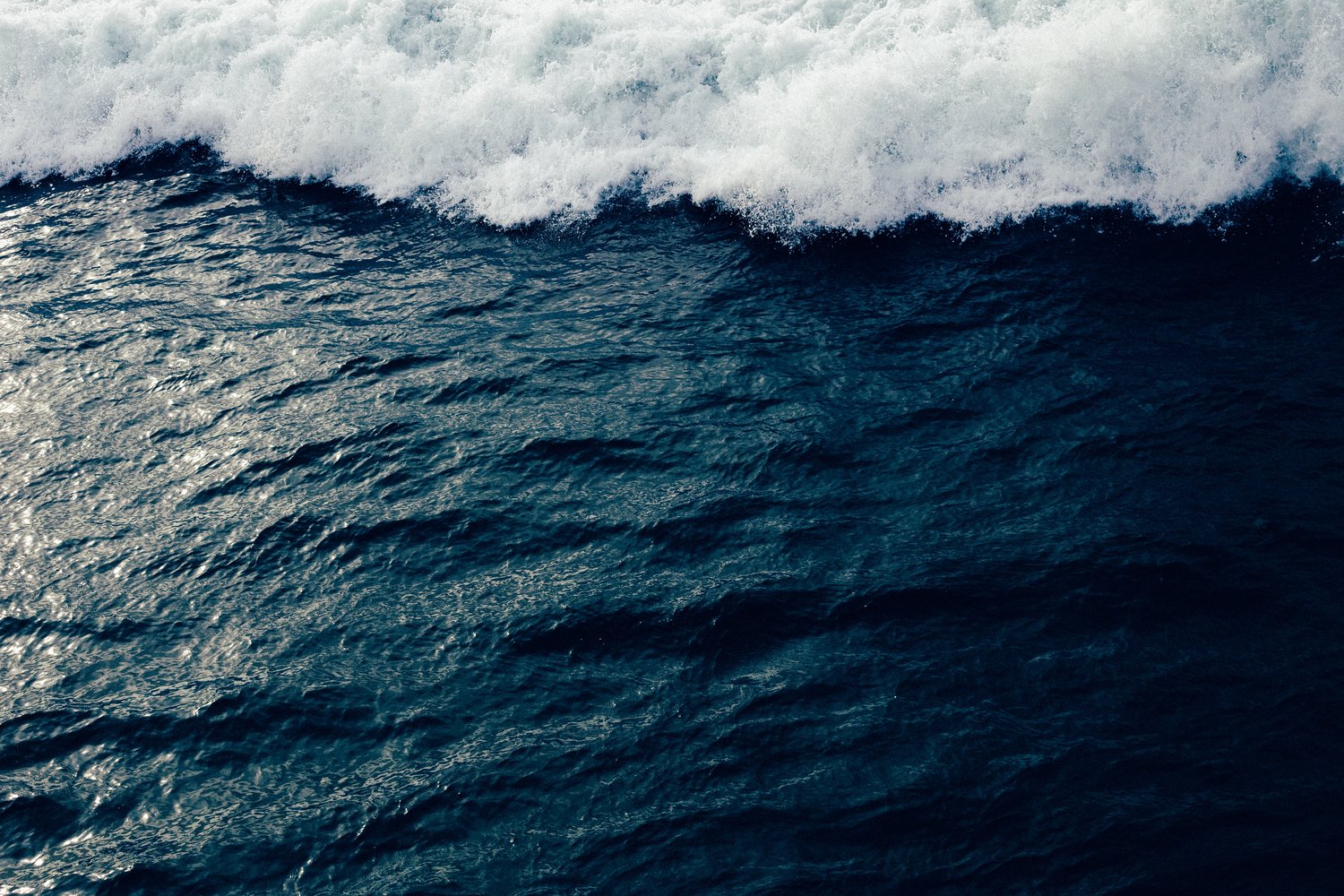