Hypocrisy is not beyond me, in the same breath I (charmingly) scold a friend for her fast fashion buys, I will sip a beverage whose ingredient origins I do not know … while at the same time puffing on my weekly cigarette (Gwyneth Paltrow does it too), the filter of which takes longer than a Starbucks coffee cup to decompose. 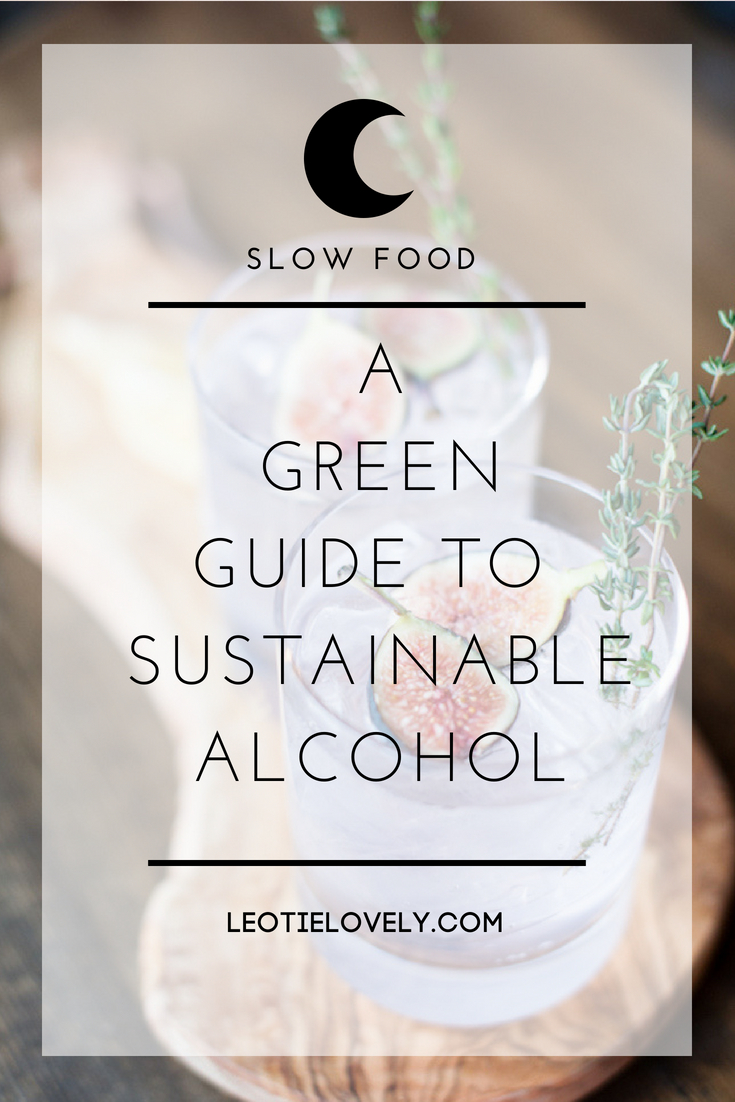