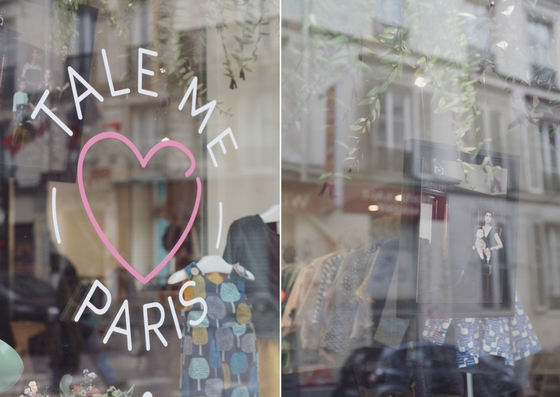 I used to work for a luxury children’s fashion company, the type which sold $500 silk Dior dresses for drooling 6 month-year-olds and $200 Fendi shoes for children who had yet take their first step.

It was ridiculous defined. Not only for the planet but it’s inhabitants as well.

As a result, I became adamant about my loved ones purchasing (mostly) second-hand clothing for their kids, especially the littlest ones as there is near to no point in purchasing ‘new’ when the body you’re dressing will continue to change without cease for approximately 18 years.


This method of madness is seen similarly during the months of maternity, when clothing is worn to its purpose, then no longer has a place, no matter how much you loved it while it served you. And while eco-friendly, ethically produced clothing does the job better than most, it is no secret it is expensive compared to its fast fashion counterparts, thus making cheap buys more enticing, especially for growing bodies.


I wholeheartedly support the slow fashion movement but sometimes wonder if it is the most soulfully sustainable solution for the coming revolution. Rather than constantly buying, what if we had a few staples and just borrowed additional excitements in true ‘new to me’ variety?

Turns out there is a company who has asked the same question and come up with a tried and tested solution for children and mothers-to-be. The brand is called TALE ME and they’ve just opened their first Parisian bricks and mortar version of their online offerings which allow mothers and their children to ‘borrow and exchange’ clothing for a monthly fee.


They’ve collected a number of eco and ethical brands made consciously, slowly and in a limited edition run for children aged 0-6 and pregnant mothers to be. A bit like ‘the sisterhood of the traveling pants’, your selections, should you subscribe, will travel through the lives of many women and children before and after you as they grow their child or as the child itself grows arriving good as new to each doorstep.


The clothing is created consciously and ethically with the planet and its inhabitants in mind using organic and upcycled fabrics. It is then rented for a month or may to be worn until it no longer fits by a child or mother-to-be, before being exchanged for items in sizes more suitable. Once the item has been sufficiently worn out and worn through, it is donated at the end of its lifecycle to a factory in the Netherlands which recycles the fabric giving it new life.

The circular story behind the products and the concept ensures each item is worn often during its entire lifecycle. It’s a really beautiful concept, one which has been practiced for centuries in theory, but is seen few and far between commercially.


If you’re living in Paris (18 rue de Lancry, 75010) or Brussels (Chaussée de Charleroi 166) you can visit their shop to peruse the clothing in person, if not, you can sign up online paying a monthly fee which includes delivery, damages and new items, online HERE. 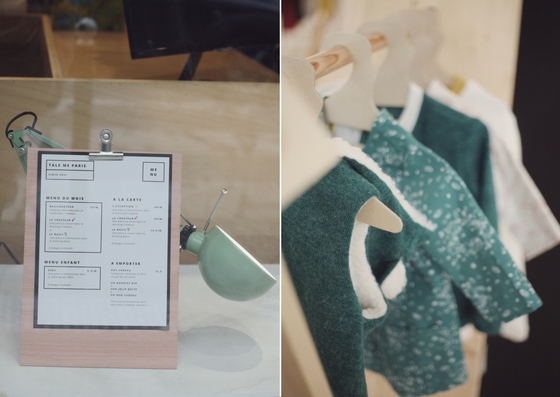 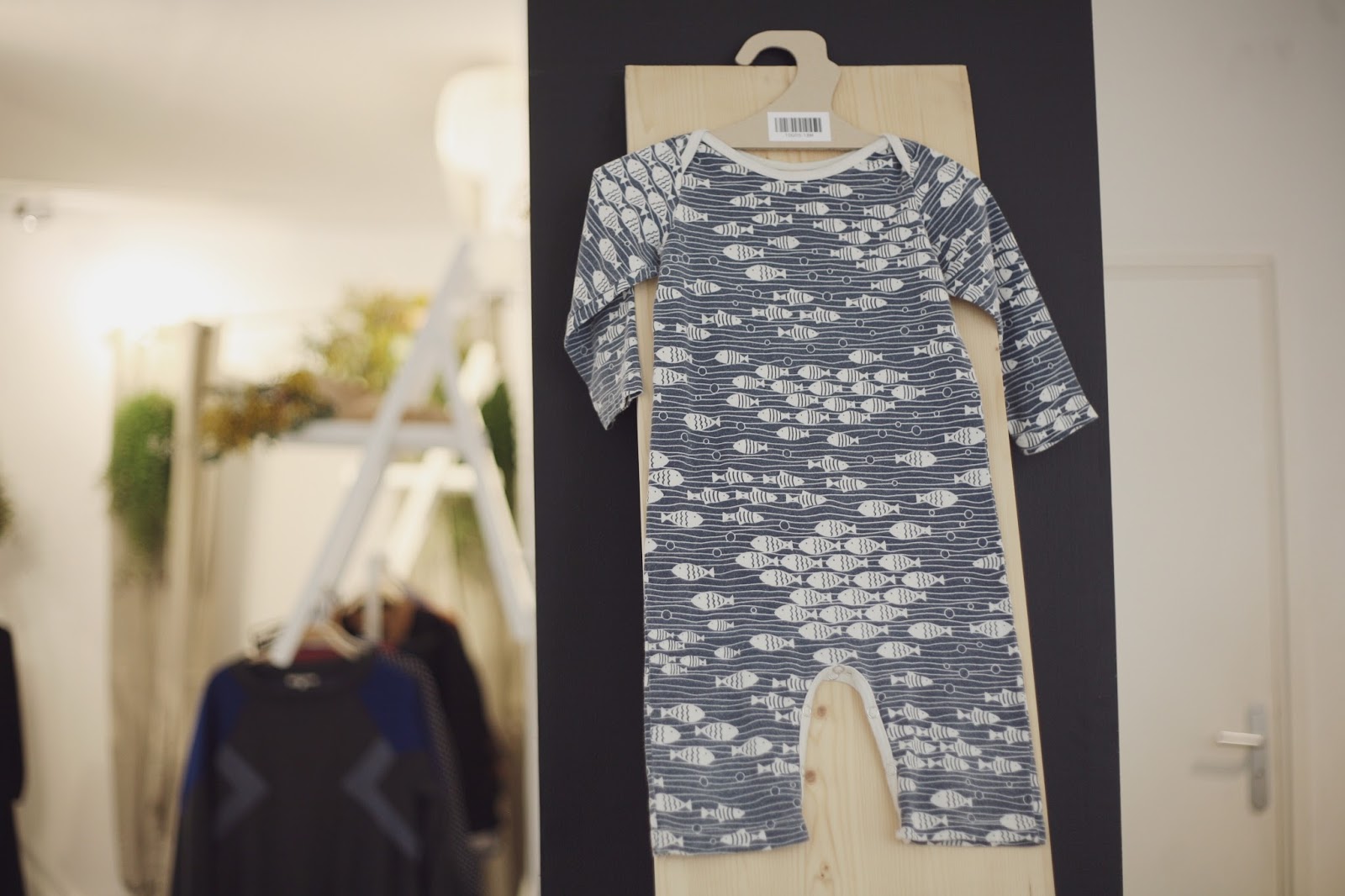 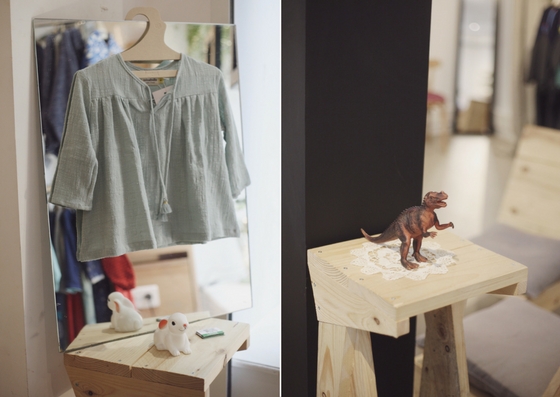 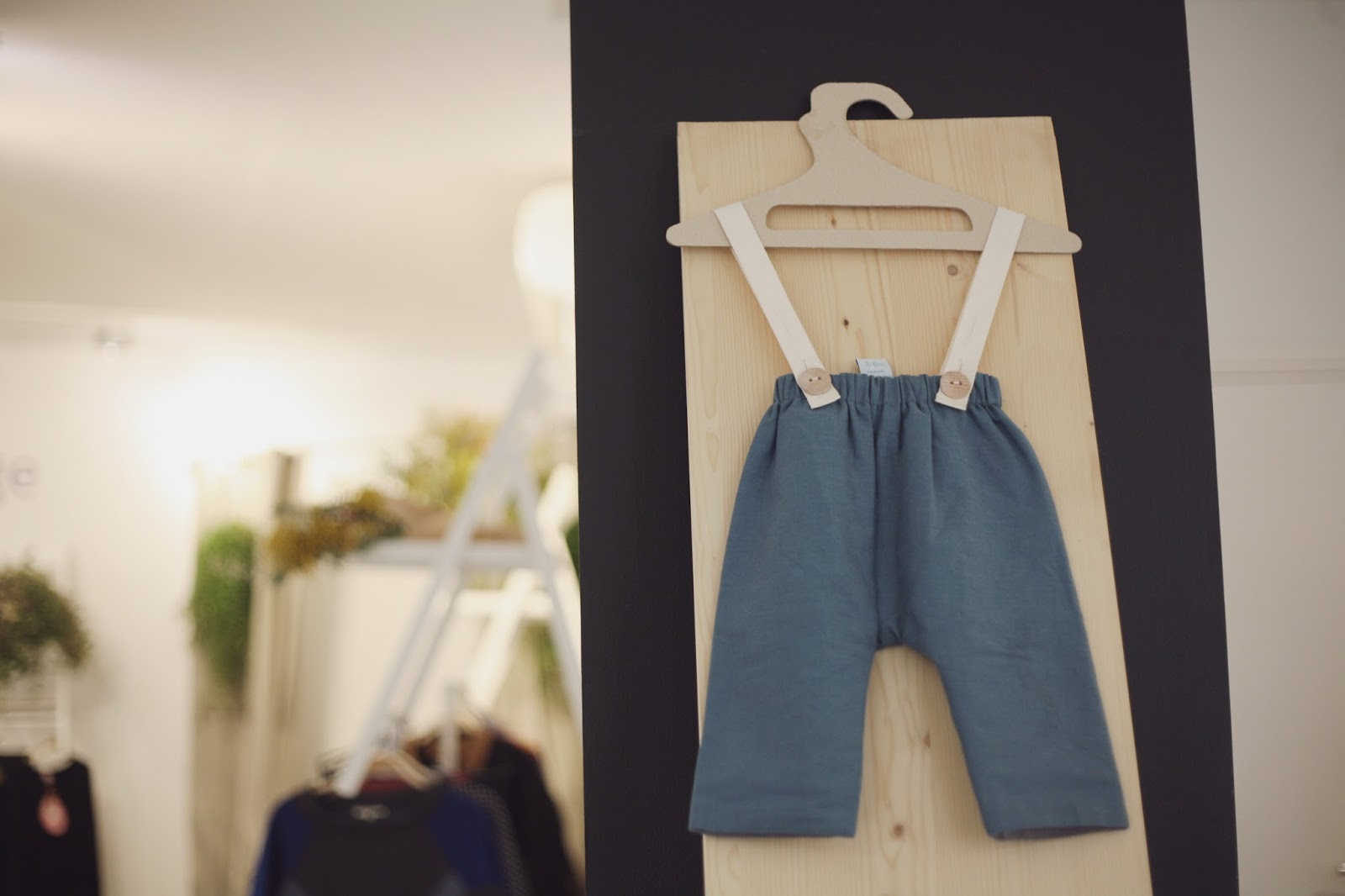 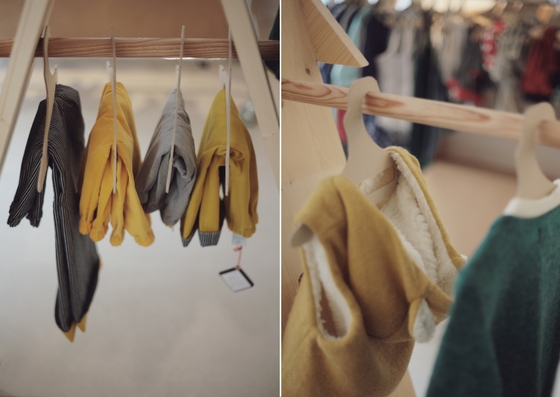 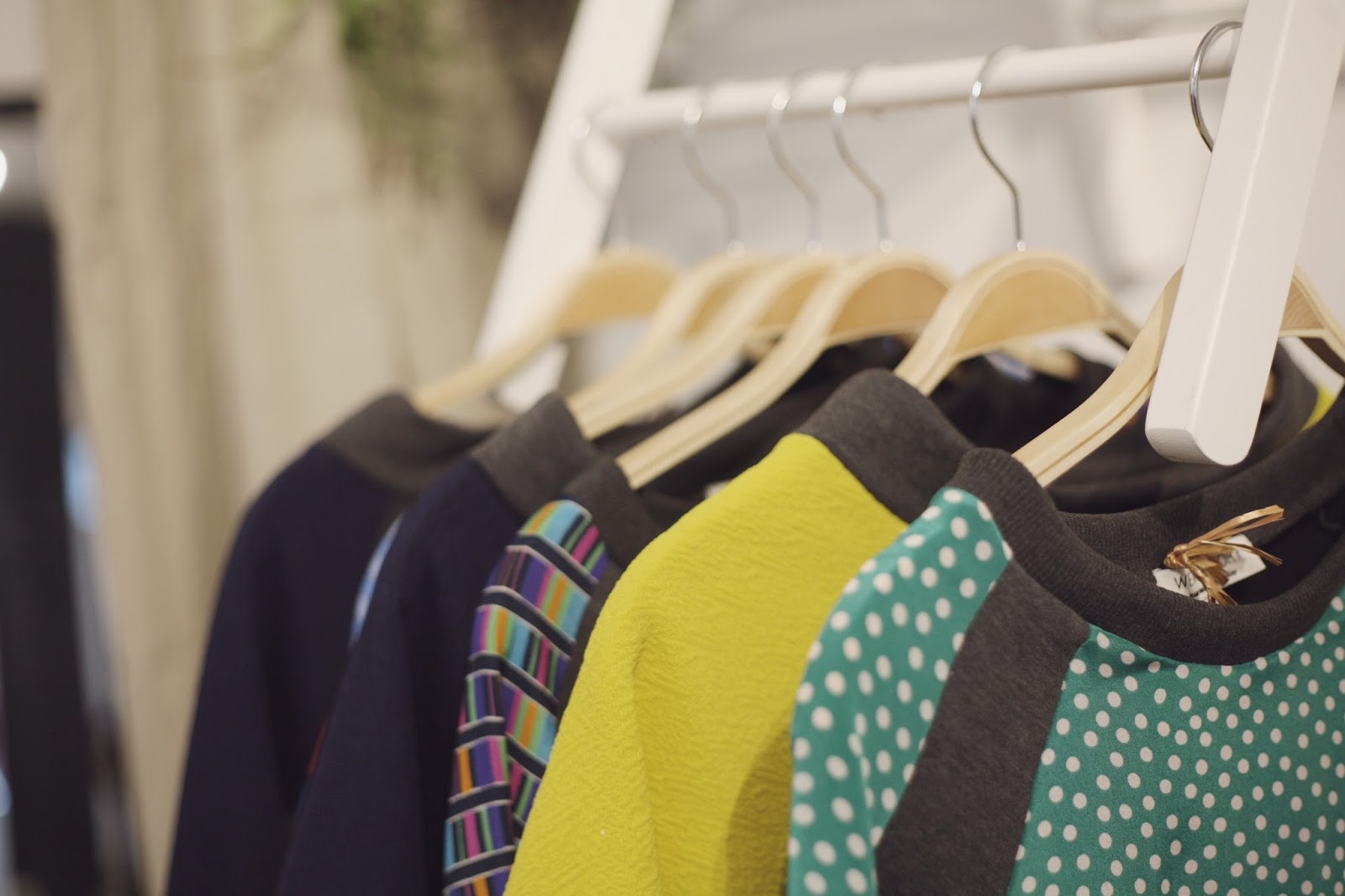 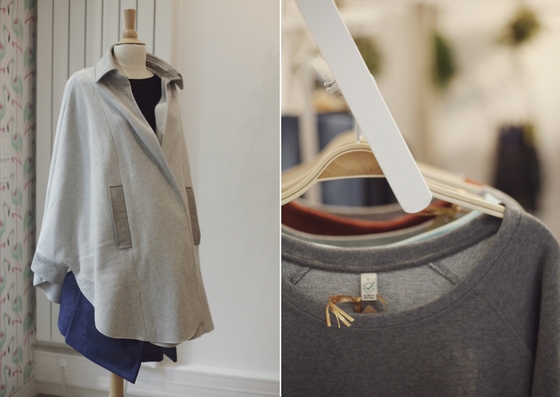