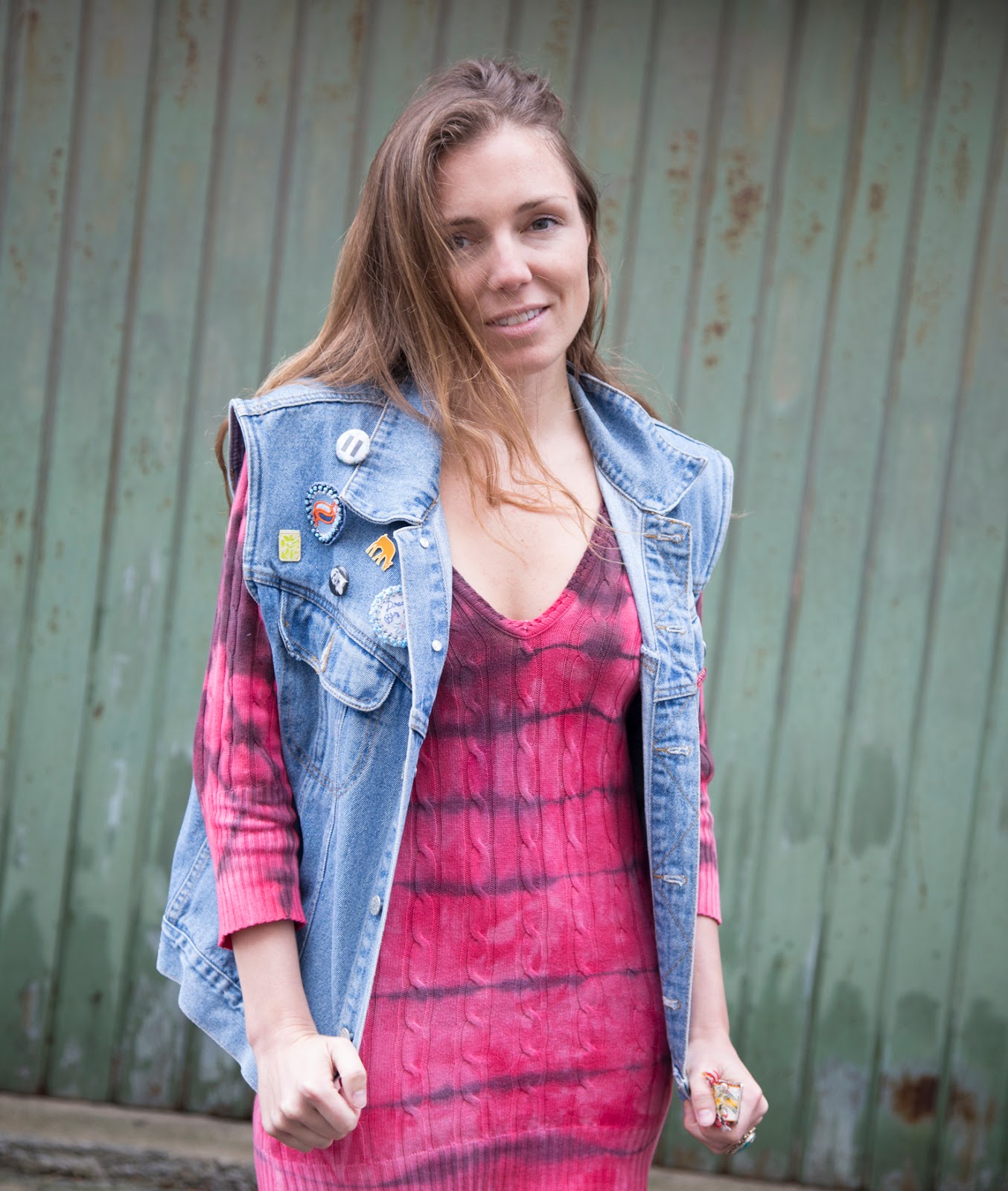 THOUGHTS ON EQUALITY
This week my youngest sister gave birth to her second child, and for the fourth time in my life, I felt the awe that comes with witnessing the birth of a life; of the true strength all women hold inside them whether they become mothers or not. I can vividly remember my mother giving birth to both my sisters, I was 4 and then 8 when they arrived, and they are amongst the few memories from childhood that I can remember every detail of. The layout of the living room, my mom’s vintage moss green couch, her long dark hair, the midwife, the candles which lit the room on my sister Emma’s arrival, and the rainbow that spread across the sky outside our window the moment Maya arrived. I also remember watching my baby sister give birth to my nephew Leo, in a hospital room overlooked by a stone lion on the banks of the River Thames outside London’s Saint Thomas’ hospital. It is one of the few moments in this modern life that magic reigns down in all its force and with all its might as what was once stardust bursts into new life.

With all this in mind, I sometimes wonder how gender equality is even a struggle humanity needed and continues to fight. That equality overall, equality for all is something questioned in anybody’s mind. We’re all here on this earth – regardless of skin colour, status, religion, gender, location or ability – because of the power women hold to give life. A power bestowed by whatever or whoever made the nature of things as they are, so our species might continue spinning and (hopefully) evolving.

Women, of all colours and religions, are granted the ability to give life, and if you believe that power to be a God, which is who those their bid to control women and their bodies seem to site, then one would have to admit that it’s not just their God or another’s God overseeing things, because the power that is, whatever it may be, wishes to give life, just as it takes it away, equally. If there was a superior race, or sex, nationality, or religion, one loved more than another by the powers that be, then diversity would not exist. It is us that makes it the opposite of how it is so clearly intended to be.

Perhaps more men and women should be present during a child’s delivery, to be privy to the pain, promise, and power which is displayed with such soul soaring strength from within. Perhaps universal Love should be preached rather than religious faith, and the fight for equality, for all people and all living things, practised with more passion than the bid for power, popularity, and fame.

Today is International Women’s Day, a day to commemorates the movement for women’s rights. I wanted to celebrate this day with a worthy and inspiring brand, one called ROUND + SQUARE, which aesthetically unites substance, style, and sustainability in support of gender equality.

Each piece is designed by former Calvin Klein designer Henriette Ernst and produced ethically and ecologically. Her beautifully handcrafted buttons which share messages of hope and unity are ethically embroidered in India with organic cotton which is GOTS-certified. Their empowerment tees are made with GOTS-certified organic cotton, and their vibrant cashmere/silk scarves are made with Canepa’s SAVEtheWATER® – Kitotex® process, a process which reduces their use of water and energy by nearly 90%.

ROUND + SQUARE is also a philanthropic business, they donate 30% of their sales to the human rights organization, Equality Now, an international NGO which works to protect the rights of women and girls around the world with their campaigns against genital mutilation, sex trafficking, and sexual violence, bringing justice to girls, and one day, gender equality to all.

You can support this conscious, empowering, female-led and run company by purchasing a piece from their collection. They’re offering 10% off your ROUND + SQUARE purchase if you sign up for their newsletter.
⟠☽☾⟠
ITEMS WORN IN THIS POST 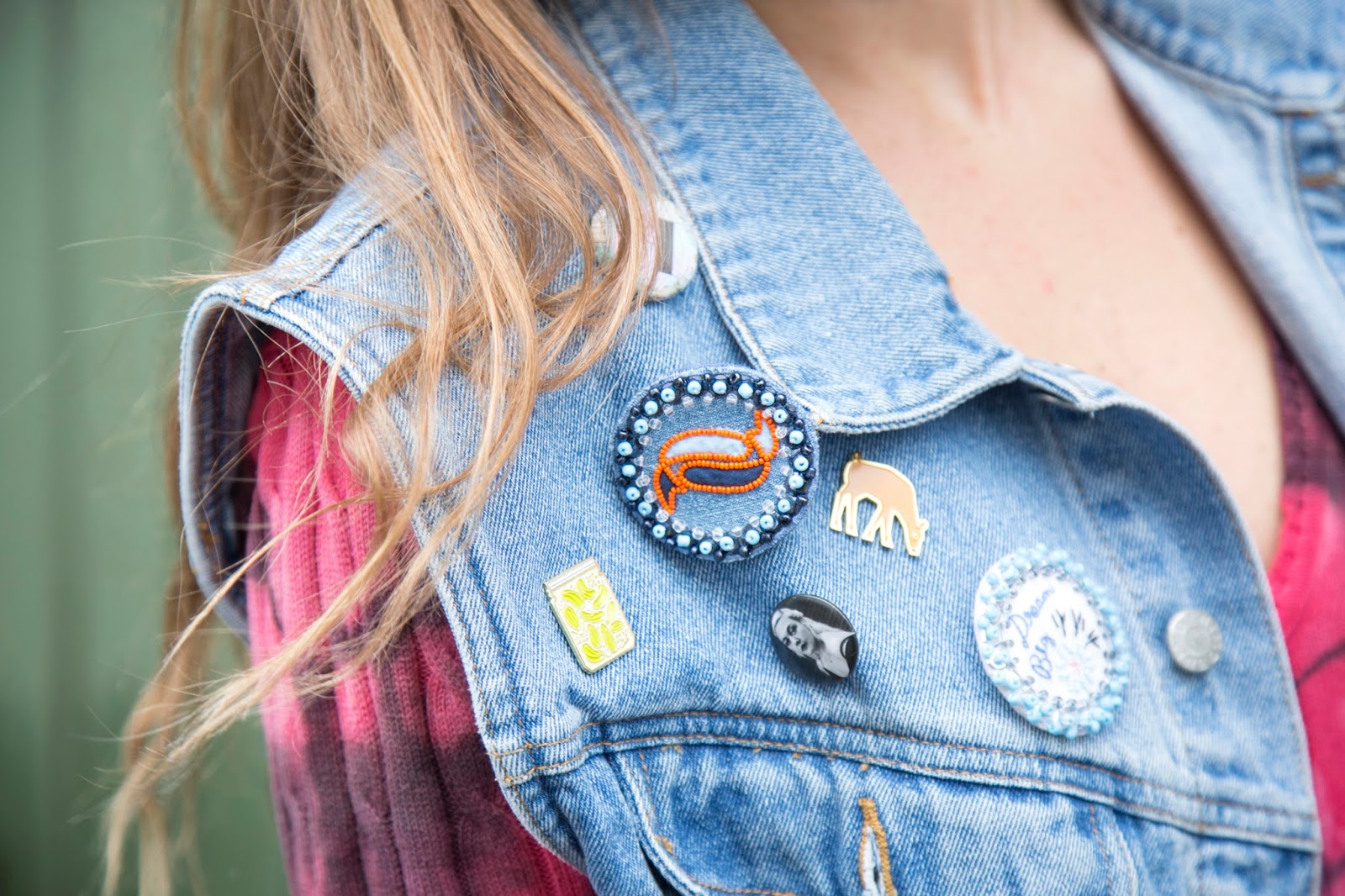 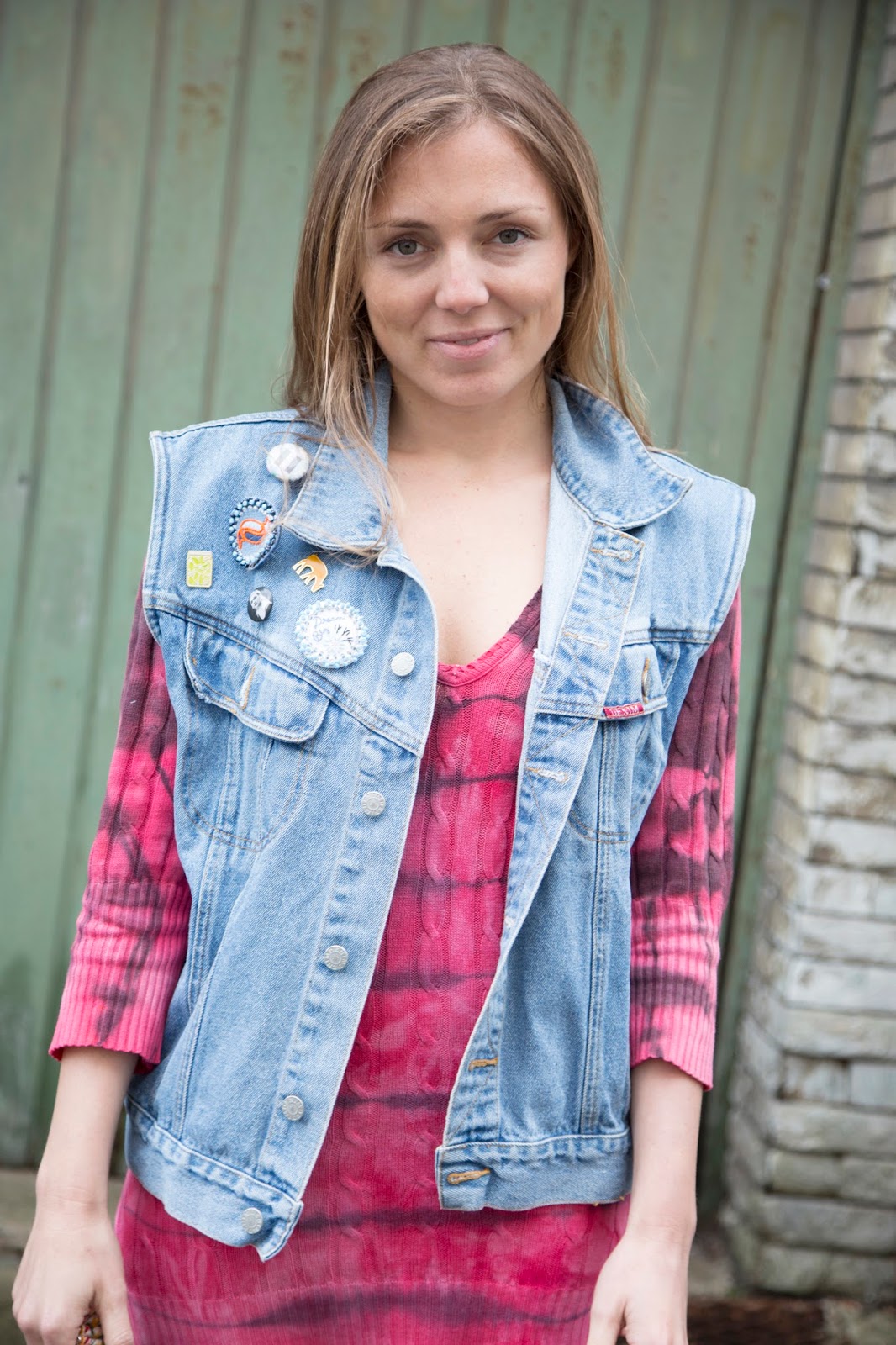 PHOTOS: SHANE WOODWARD
*Sponsored Post: I only accept sponsored posts from brands who provide a product or service which aids, both ecologically and ethically, a conscious lifestyle. This allows me to continue to write about the subjects I feel are worth sharing while supporting and sharing conscious brands who have an exemplary cause and/or circular story. The two pins from ROUND + SQUARE were sent to me as a gift.