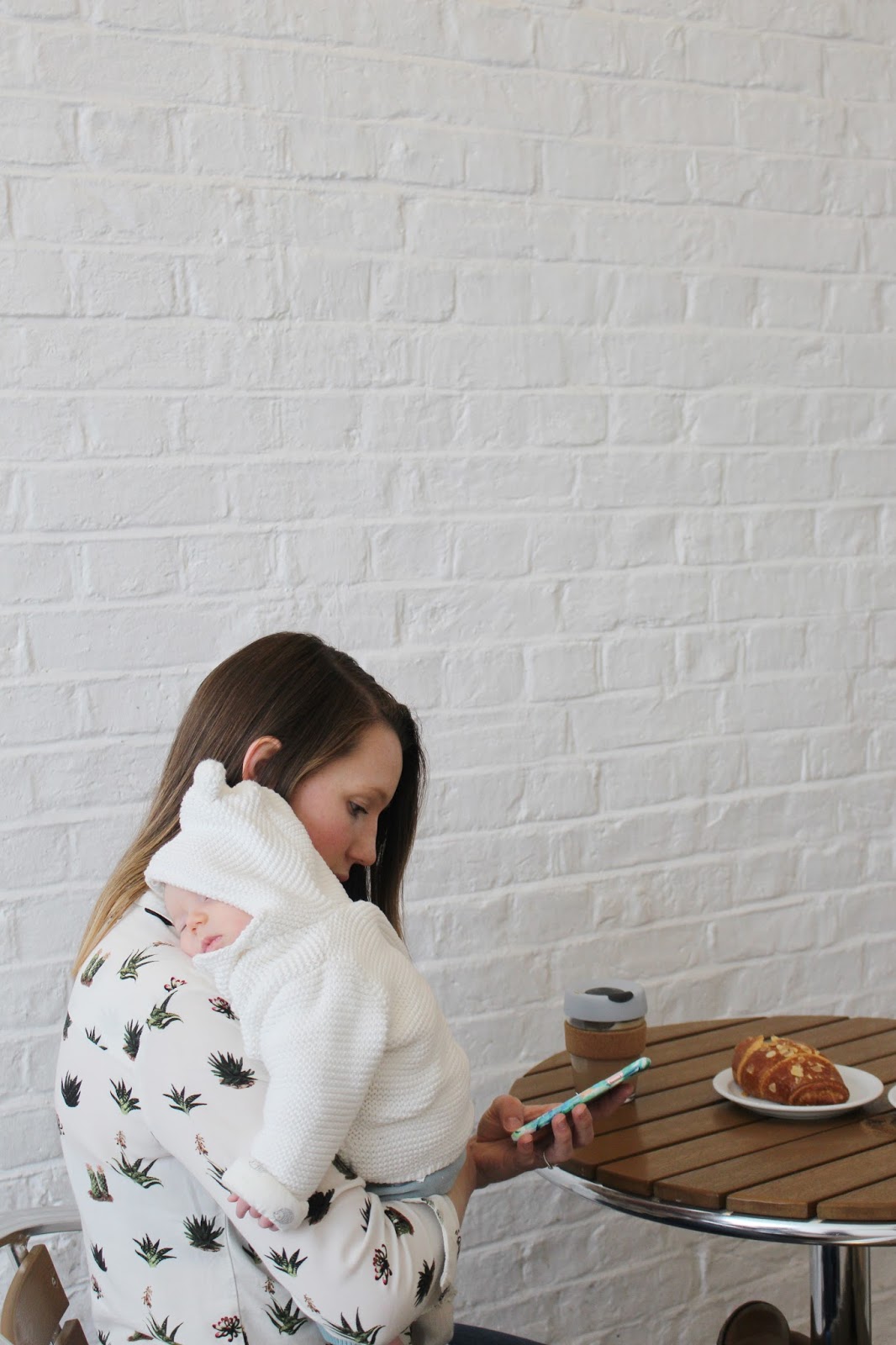 When my sister became a mother, she was overjoyed. Never before had she felt such a continuous stream of Love run through her nor had her worth felt so great. But as the years began to pass, and the reality of having a lack of financial independence set in, she started looking for a way to remain a full-time stay at home mum while also working super part-time at something that would allow her to earn a fair wage.

I tried to help her with her plight, looking for ways she could earn money while her child was asleep in the evenings. The options were few and far between. She could create her own product to sell on Etsy, become an Airbonne lady, or become a blogger/ vlogger. She went for the latter two and has been developing her online presence in the little spare time she has, learning the skills of photography, editing and writing which has fulfilled a certain aspect of her confidence as an individual. Something which sometimes gets muddied when you become a parent full-time.
One option we hadn’t thought of was joining Threads Worldwide as one of their Fair Trade Partners. A company which produces items by working alongside women around the world, many who are mothers as well, allowing the company, creators and cooperators to extend an arm of support and female connection beyond personal finance and single family living. It’s flexible, meaning you do what you want when you want to, which to be honest is a work schedule most of us wouldn’t mind trying to adhere to.
There’s also the aspect of impact, most mama’s I know, my sister included tell me they want to help change the world, but they’re so busy creating conscious minds for the future, they barely have time to shower, so outward impact must be something concise which cooperates with their lives, and is tangible in terms of return. 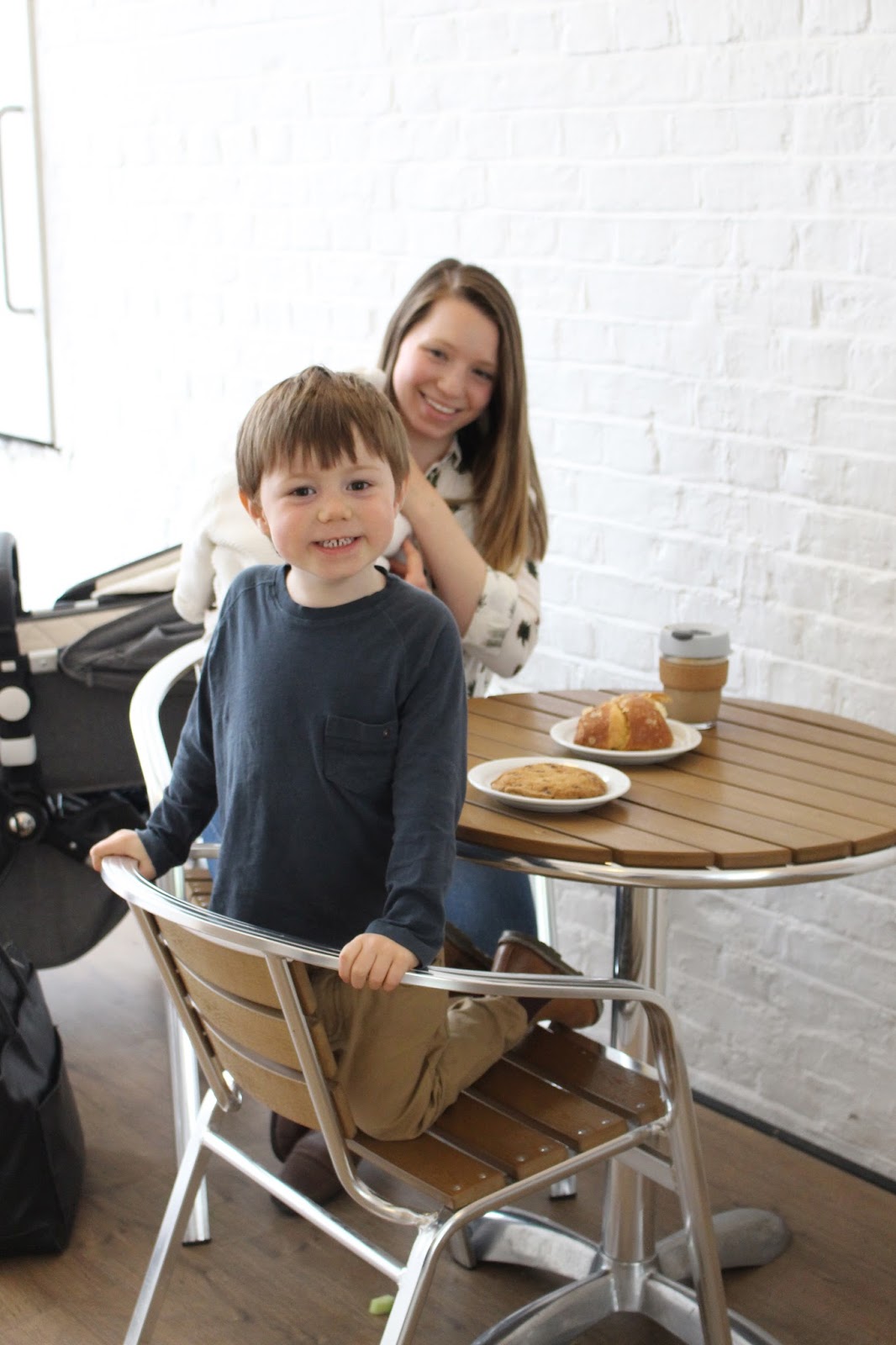 The team at Threads Worldwide put me in touch with one of their Fair Trade Partners, a new mother named Keely, who shared her story and experience. Keely joined when her daughter was one year of age, she had been teaching full-time before her arrival but knew she needed to find a way to spend more time with her baby.  In preparation, she switched from being a classroom teacher and now works 3 days a week at the school, then uses the rest of the week to spend with her family and work on her blooming business as one of the Threads Worldwide’s Fair Trade Partners. “I don’t see myself as a salesperson type at all.” Keely said,  “I never thought I would be selling things. I was really scared about having to ask people to host Showcases for me and I didn’t want to be that friend who only contacts you when it has to do with her business, but it [has become] about so much more than jewellery, it’s about helping spread abundance for everyone”.

Threads Worldwide helps weave empowering tales, collecting them consciously from over 50 countries around the world. They empower artisans to bring their gifts and stories to markets beyond their borders, enabling them to earn incomes and the opportunity to become entrepreneurs. By becoming an entrepreneurial member of their business, that empowerment works full circle.
Whether you’re a new parent or a student or someone looking for extra income to add alongside your life on the go, this is one way to make a positive impact on your own life, and the world. To learn more and to launch your business, click THIS LINK for more information. 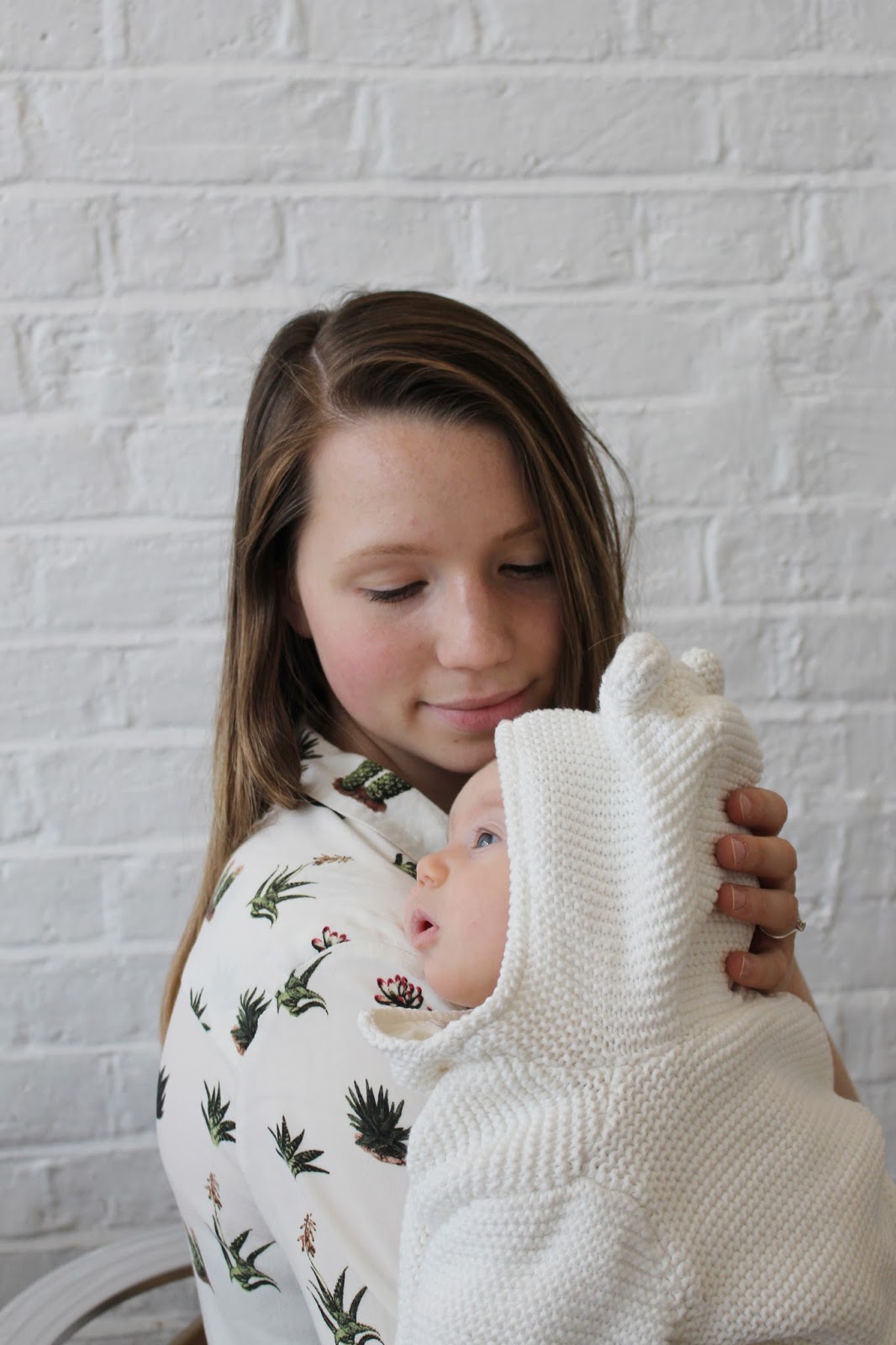 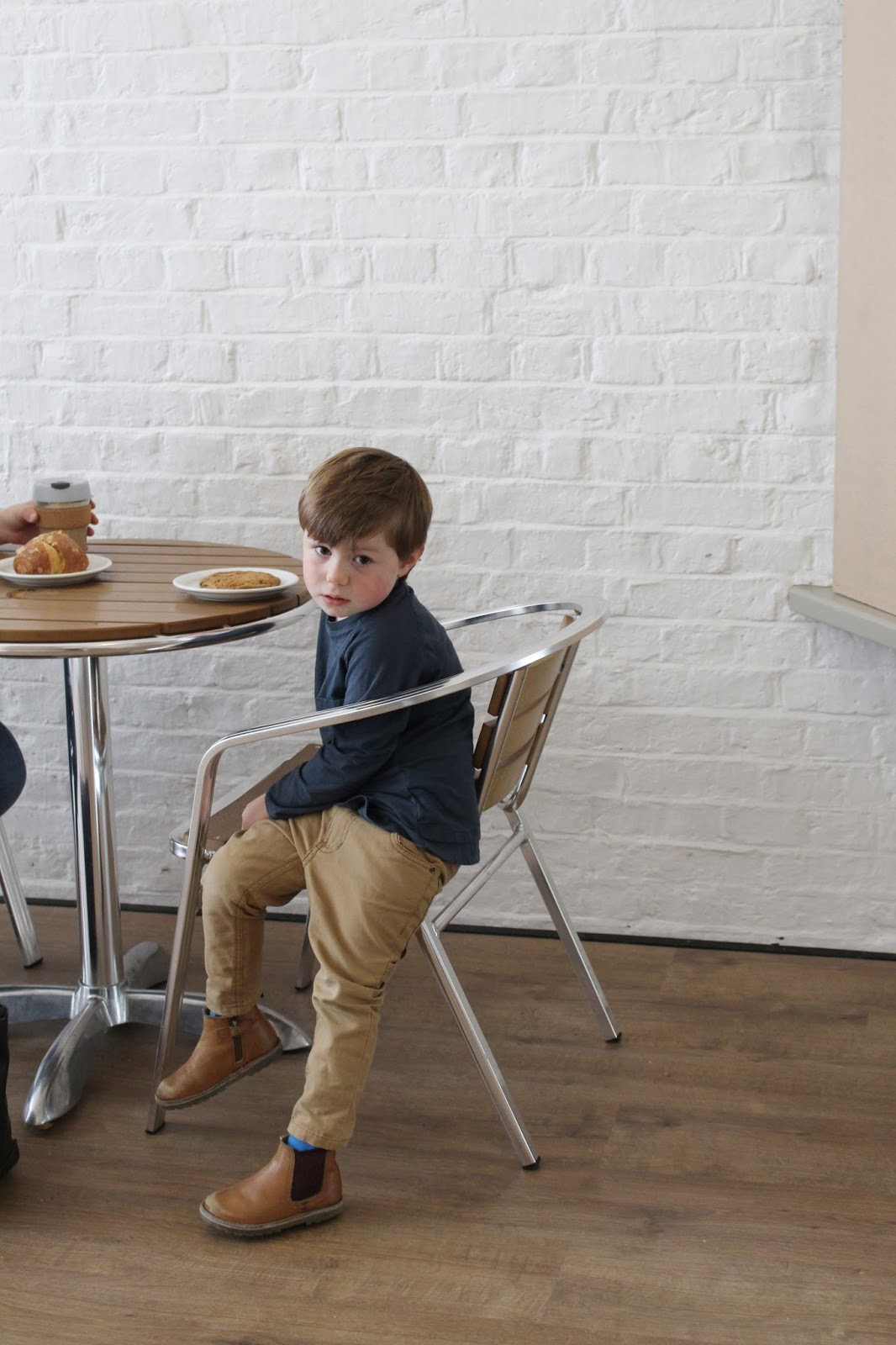