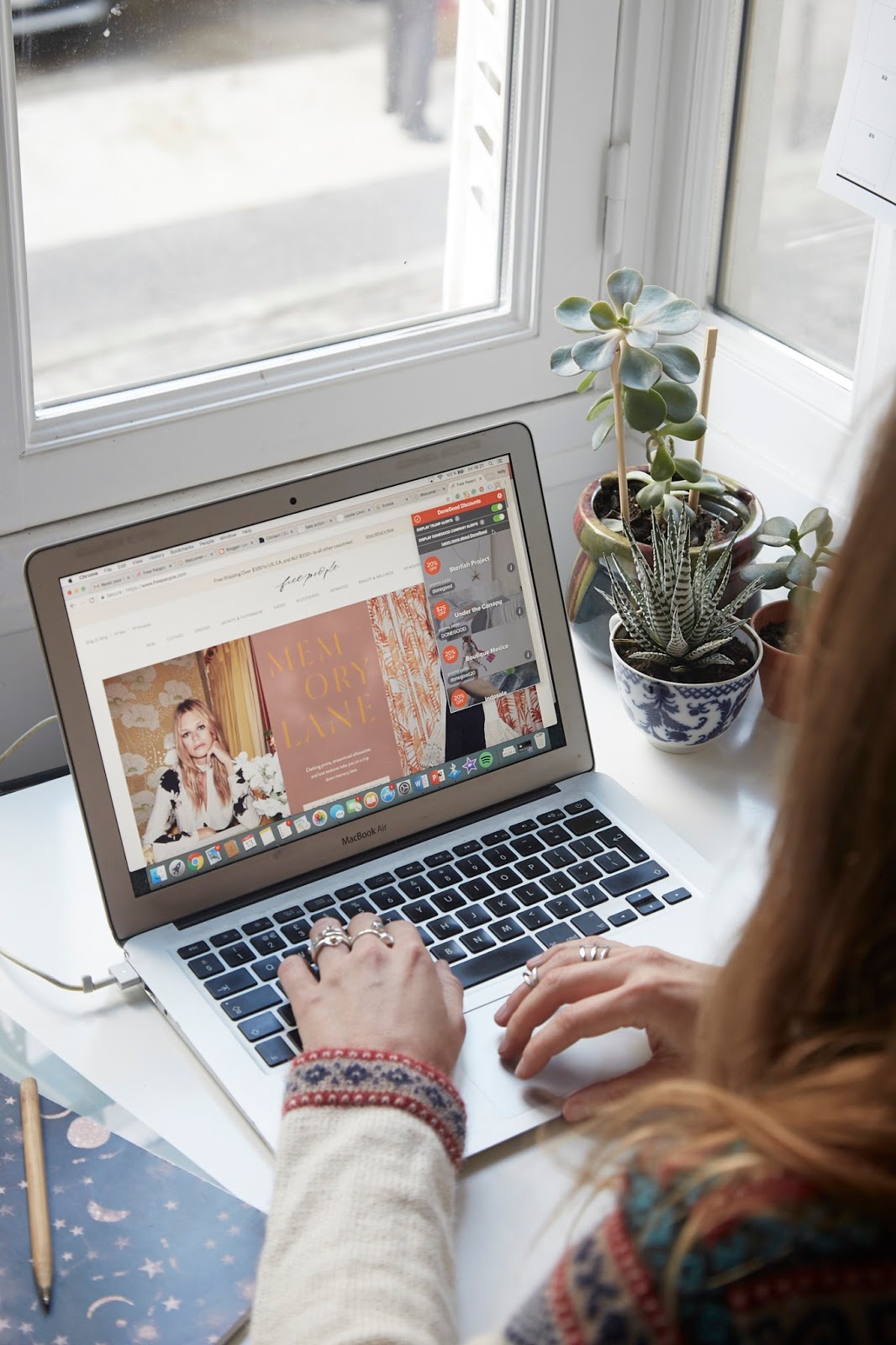 When I was in my 20s, my interest in conscious consumerism peaked. I had been working for luxury fashion startups in London and had begun to educate myself on the issues our consumerist culture denotes.

At the time, the EU and Canada had just released colour coded food nutrition ‘traffic lights’, offering visual information to consumers on whether the food had high, medium or low amounts of saturated fat, sugars and salt hidden within. Subtly yet simply educating the masses in a bid to create a healthier nation. RED meant it wasn’t great for you, YELLOW meant it was alright but shouldn’t be enjoyed too often, and GREEN meant it was great for you. Unsurprisingly, under the traffic light scenario, the population’s intake of energy, total fat, saturated fat, and sodium was significantly reduced.

Inspired by this, I started putting together a presentation to pitch the Ethical Fashion Forum on the idea of doing the same thing for clothing labels. Tags which would indicate fabric and production toxicity, wages paid, energy and water used and so on. This was back when the governing bodies and auditors for this type of thing had just begun to organize and form, it would have been a big job and nearly impossible to get each brand that comes into the UK to comply, especially under a Tory government, but the idea, and the hope its possible possibility left me with remained.

As I’ve delved into the world of ethical and sustainable fashion full-time, I’ve realized the reality of the complexities of what makes a brand ‘truly good’ remains difficult for the average consumer to uncover. For most, even those interested, it would be hard to spot greenwashers and liars with the ambiguity most brands embrace in their marketing.

THE ONLINE ETHICAL SHOPPING SOLUTION
When Trump won, boycotting his businesses was a chore. I had downloaded a physical list of brands and companies to avoid which I tried to make myself aware of, but in reality, after a few months, I stopped cross-checking spreadsheets while I shopped.

A few months back I was introduced to the Done Good platform, a clever creation incubated at Harvard Innovation Lab, which solves with simplicity the issue of unintentional ignorance online. It is a genius creation which educates and enables a conscious consumer to make informed purchasing decisions, reaching into the sundae of #Slacktivism by informing you when you’re on a site which does not produce responsibly, complete with a stunningly sweet cherry on the genius of it all which lets you know when a company or brand sells Trump products or supports Trump in any way.

In addition to informing you of the good, the bad, and the ugly, Done Good provides alternative options in the same realm of aesthetic, giving you alternatives and discount codes taboot.

There are hundreds of businesses on the DoneGood platform, engaging in cross-promotional partnerships to help people discover businesses doing better, educating on ethics and sustainability while effectively growing the conscious consumer movement through collaboration.

Just to prove the pure ease of it, I made a quick 2-minute video showing you how the desktop plugin and app work: 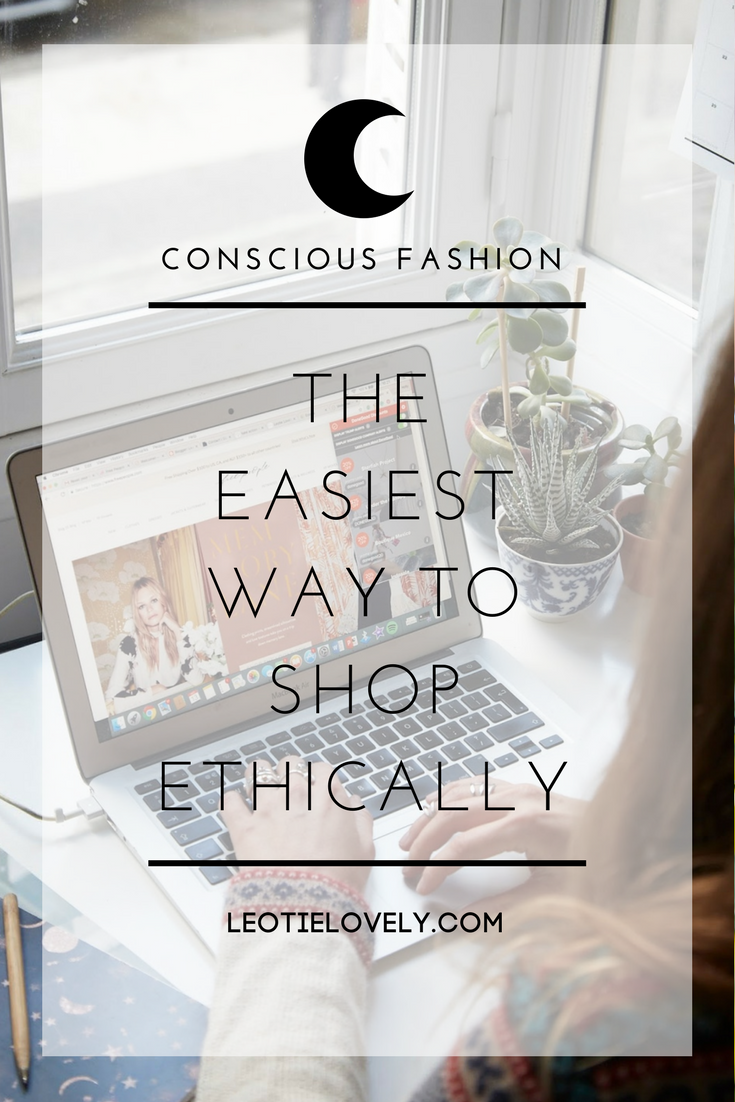