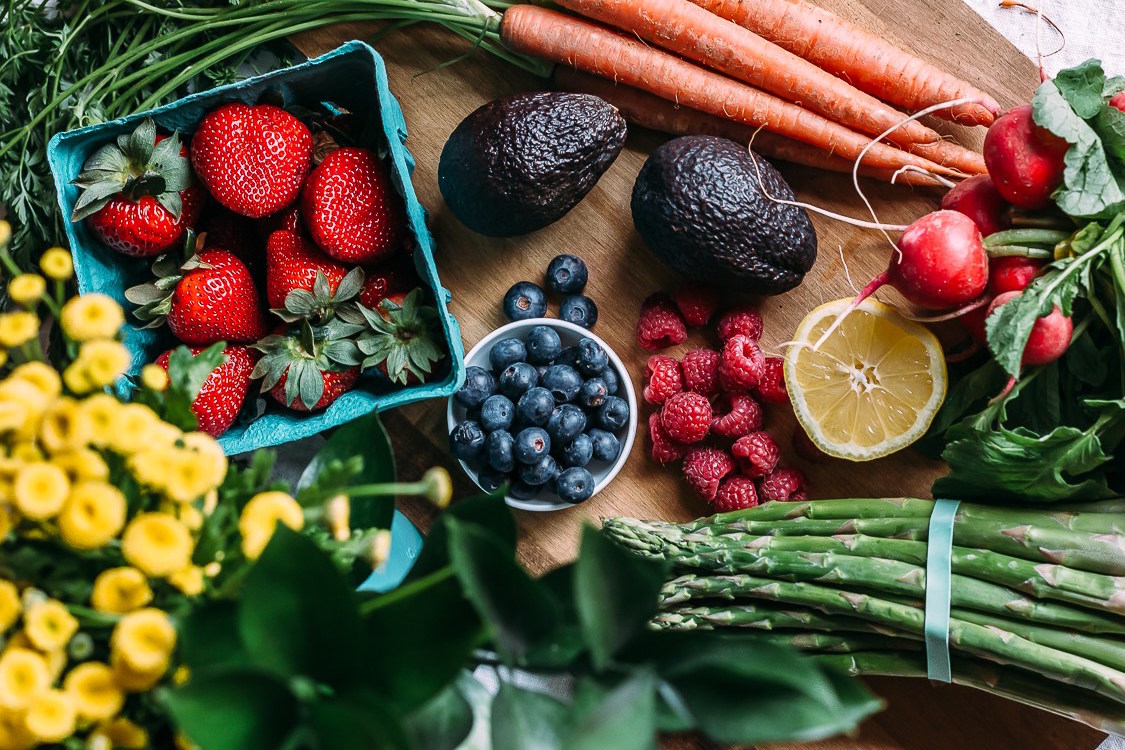 Day 75 / 365
Spring has sprung and with it a whole new crop of veggies
and fruits that can be sustainably sourced in your area. Seasonal eating with
be a quarterly focus of this #GoneGreen2016 series, I’ve chosen to focus on
this type of eating, over veganism (the greenest way to eat), for practical and
inclusive reasons rather than belief.
I believe veganism is the greenest way to eat, but I am also
struggling to commit to full on veganism myself, so it would be hypocritical of
me to suggest you drop two or three food groups without successfully ceasing
myself. Thus far, I’ve reduced my meat and fish intake to a couple times a
month, but I’m still dipping dairy into my coffee and struggling to balance out
my relationship with cheese (I live in France after all).
I also think that without the intense commitment to green
living that someone like me has adapted to full force, it is a lot to ask for
someone to commit to changing their diet with the information I’m able to provide
in a blog post this size. 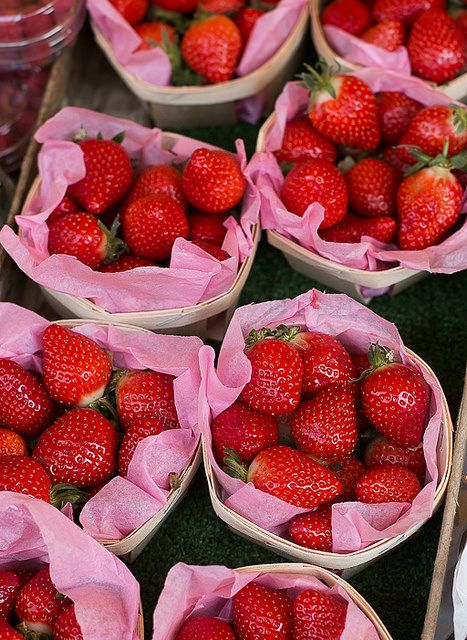 So, I’m going to focus on appealing to your common sense and
ask you to consider purchasing food logically: which means locally and in
season. These two things will automatically transition you to sustainable
eating effortlessly.
It’s better for you health as well, and it makes sense that
is so, that the foods which grow near you which ripens during the season that
is upon you, is going to be the foods that give you the ideal vitamins and
nutrients your body needs. It’s also logical that food produced near you is
more likely to be produced by people paying fair wages and will omit less
greenhouse gasses on its journey from the soil to your mouth.
It’s a pretty easy thing to do and costs less too. All
you’ve got to do is follow some simple steps and you’ll be part of a movement
tout de suite. I posted this story a few months back when we talked about
Winter seasonal veggies, but wanted to introduce the ideas behind this food
selection process again, so apologies for any repetition!
[LEARN SOMETHIN’]
Find out what is in season where you live it changes
depending on where you live (just google: ‘what veggies and fruits are in
season in your city). You can search online or ask a local farmer. You’ll find
that Summer and Spring flow with with flowering veggies and other brightly
coloured things.
[BUY LOCAL]
Buy your produce from local Organic farmers rather than the
big box stores. This reduced greenhouse gas emissions, helps maintain the soil
and water quality, and protects the biodiversity and eco systems of your local
community. If market or farmer’s market shopping is not an option available to
you, the tag for each veggie or fruit should list where the item came from. If
it doesn’t list say the country in which you dwell. Don’t buy it! Food imported
from other countries travels a long way which burns fossil fuels and emits
greenhouse gasses. Buying local and eating sustainably reduces these two
polluters, boosts your local economy, and saves you loads of money, a hat trick
of wins. Two polluters nixed and a boost to your local economy, a prime example
of a win-win. 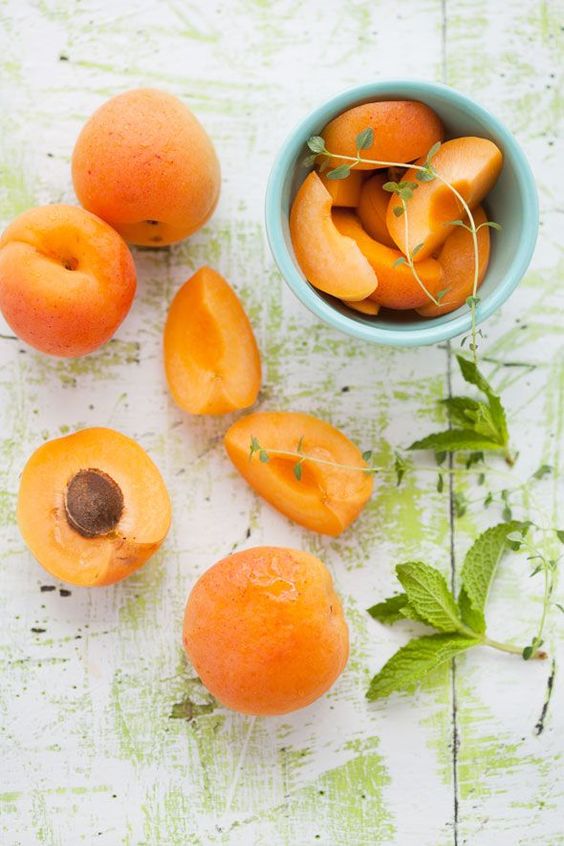 [GET GROWING]
At the very least, try growing herbs in a pot in your
kitchen, if you’ve got a garden try planting a few things. There’s nothing more
eco-friendly or rewarding than grabbing your breakfast from your own back yard.
[EAT LESS MEAT and FISH]
I’m not really one to tell people what food groups they
should and shouldn’t eat but since learning that the main cause of climate change
is caused by the methane coming out of a cow’s ass, and that the meat and dairy
industry as it stands is gearing up to kill all the fish in the sea, reducing
the oxygen in the air that we breath, and will eventually kill us as well, one
has to consider cessation.
I know how much this apocalypse like prophesy sounds like
something South Park created in a comedic sketch, death by farts seems like
such a middle school way to go, but that’s where we’re heading if we don’t
shift our … sh*t … for lack of a better word.
If you can get your meat eating down to one day a week,
that’s great. If you can become a vegetarian, that’s super helpful too. If you
can become a vegan that’s the greenest thing you can do (I’m still working on
getting myself there).
If you’re interested in learning more about the issues with
the meat and dairy industry and the effects our conventional processes are
having on our planet and all the wildlife, check out COWSPIRACY which you can
find on Netflix or HERE.
[COOK YOUR FOOD]
There are tons of recipe books that aid you in recipe ideas
for eating in season. There are also tons of blogs as well. I’ve asked a few
foodie bloggers to take over for the next few days to give you a wintery option
for breakfast, lunch, dinner, and dessert, but it shouldn’t be too difficult to
shift your diet no matter what your chosen chowing choices permit.
As with all transitions, take it slow. If each of us can do
these little adjustments (I understand the meat parts is a big adjustment but
try), it’s a massive step in the right direction. If you can do all suggested
above, you’ll be making a difference in your health, community and economy
while leaving a smaller environmental footprint, and maybe saving the oceans,
the wildlife, our species and our planet, which is more than most superheros
can attest to achieving, and that ain’t no small thang.
[SPRING VEGGIES IN FRANCE]
Artichokes
Asparagus
Avocados
Beets
Carrots
English or Snow peas
Fava beans
Green beans
Green garlic
New potatoes
Radishes
Rhubarb
Spinach
Bitter lettuces (Arugula, French/Belgium endives, Escarole,
Chicory)
Vidalia onions
Zucchini
[SPRING FRUITS IN FRANCE]
Apricots
Cherries
Strawberries
photos: 1, 2, 3