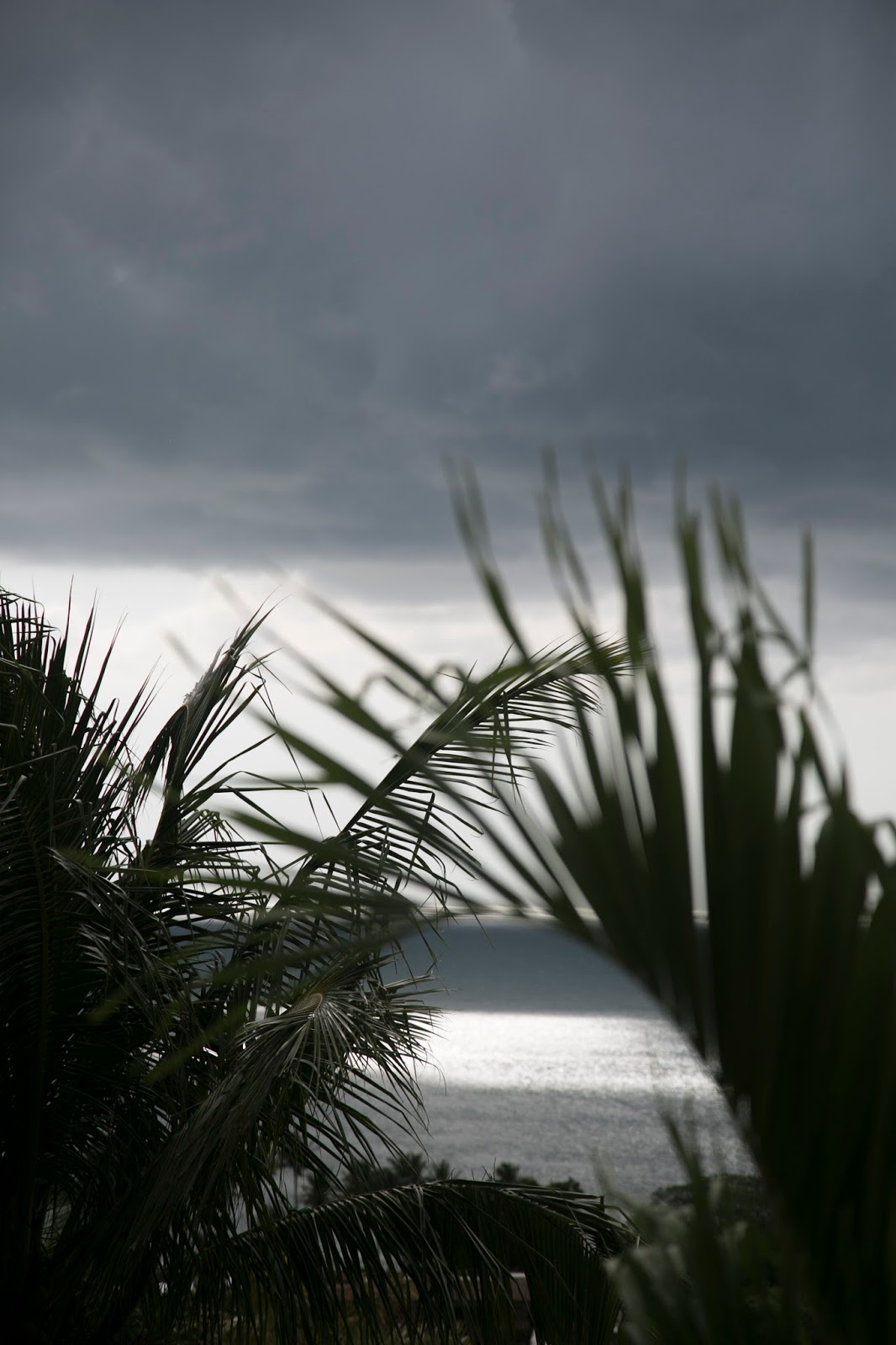 Day 157 / 365
At the beginning of July, my husfriend and I embarked on a trip to Costa Rica, an adventure spurred by my brother-in-law’s wedding. I’ve broken my reflections on our conscious Costa Rican holiday up into six parts to make for easier reading as we descended from luxury resort to airport floor in sanguine succession. PART 1 was posted previously, you can read it by clicking HERE. Below you’ll find PART 2 of 6 …

Nourishment came from the backs of cars and makeshift barbeques manned by sparkling souls with smiling faces. These smiles and that light behind the eyes reminded me of the love you see at airports, a sort of bubbling excitement which explodes in exultation when it meets a complementary counterpart. I’d never seen it so easily shared with strangers who had yet to speak a word. 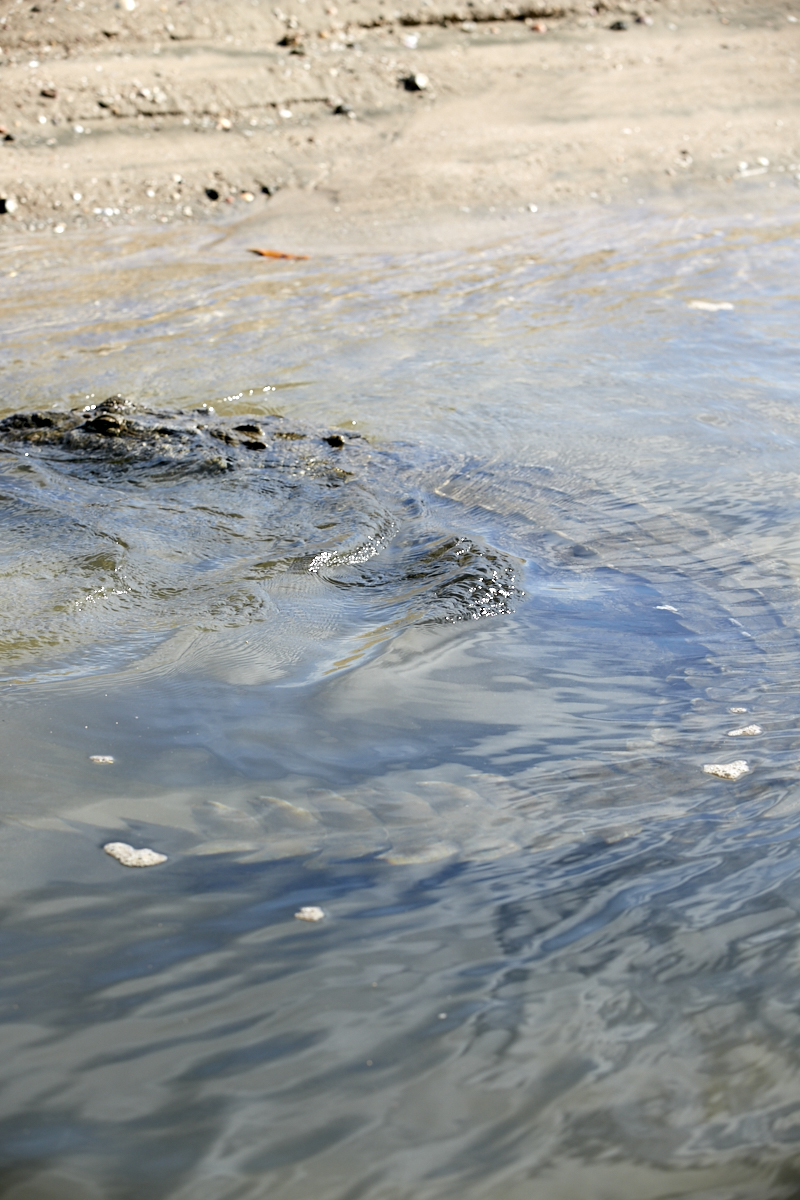 In a seemingly serene estuary at the end of the beach, I spotted my first saltwater crocodiles. Gleaming camouflaged creatures sizing up their prey as we spoke to a friendly fisherman who sat on the edge of his boat, his bare toes dangling in the water. “They only like white meat” he joked as the ancient predator crept casually closer, causing my sister-in-law and I to join hands and swiftly back away.

We rose at sunrise one morning to take the funny fisherman up on a boat ride he’d offered and found one of those creeping creatures had changed the life of an American surfer, who either ignorantly or bravely tried to cross the confused waters where the ocean met the river and came out with one leg less.
Under the canopy of twisted mangroves birds sang, clams clapped, and the breeze brought a silence we had not yet seen. After a while, the howl of monkeys with balls white as moonlit sails rang out above us. Big brown eyes peering down with impartial curiosity as we meandered beneath them. Moving speckles of red, the bodies of seemingly displaced crabs darted to and fro, standing out amongst the rich greens and browns of the jungle floor like shooting stars in the night.

Evenings were short but sweet; drenched in good food, good conversation and good company. The sunsets here displayed themselves differently from that of the luxurious bay from which we came. They seemed vaster and lasted longer, stretching themselves across the sky like a warm embrace, dressed in a humble broadside of pastel shades. 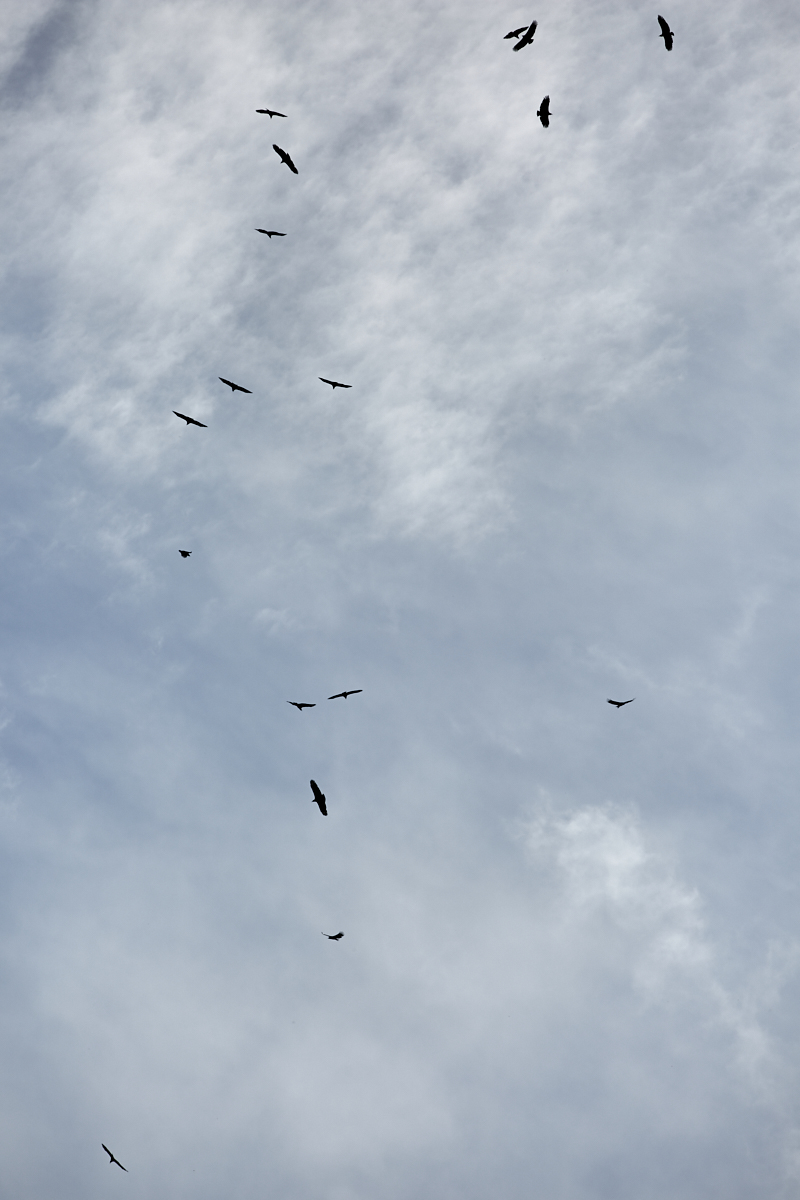 Within our swaddled serenity scored by the harmonious hum of local life, darkness slithered its way in one still and smoky night. A single gunshot sending us scrambling for the comforts of our own world: alarm systems and baseball bats wrestling hastened heartbeats and startled shadows. Memoirs of the phantom dancer who mirrors lady light.

Balance had brought reality to our steps, breaking us briefly from the dreamlike states of peace this place had reigned on us. It had somehow gone unnoticed, how quickly our connection to the violent world from which we descended had departed. Dissolving upon arrival as we exited the airport doors into the welcoming embrace of the righteous rhythms of all who dwell here.

Home was no longer the place we left, it was the place we came. We were infused with this life, imperfect as it might be, it was pure, honest, and beautifully unfamiliar. Emerging from its cocoon of wild greens to unveil itself, raw and naked, and shift our perspectives with the flap of its wings … con’t in PART 3, tomorrow | Read PART 1, HERE 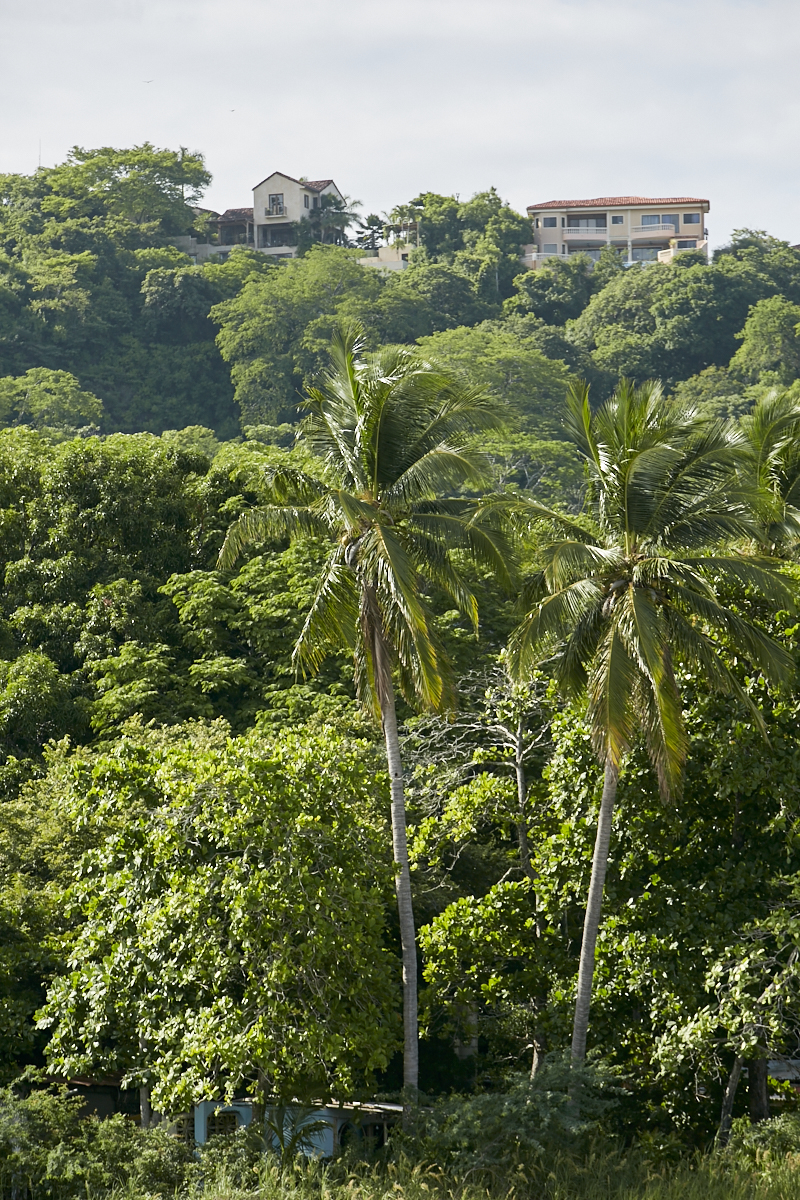 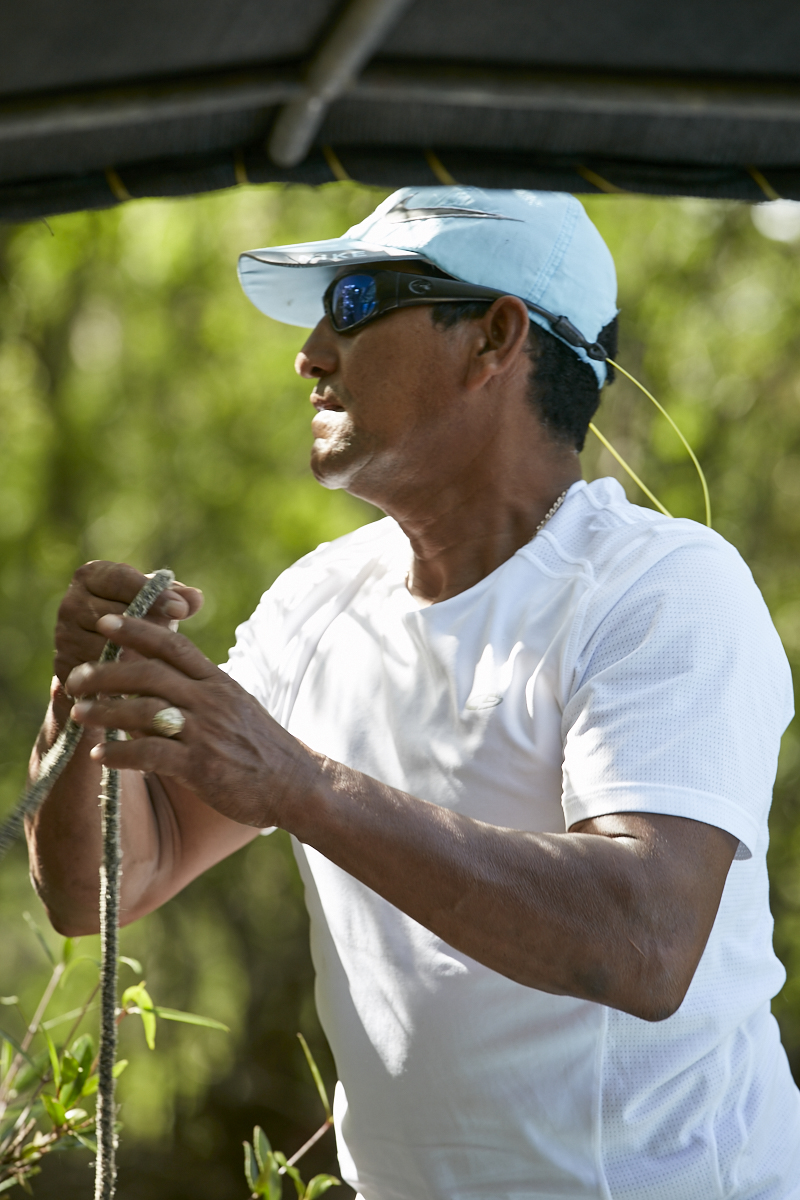 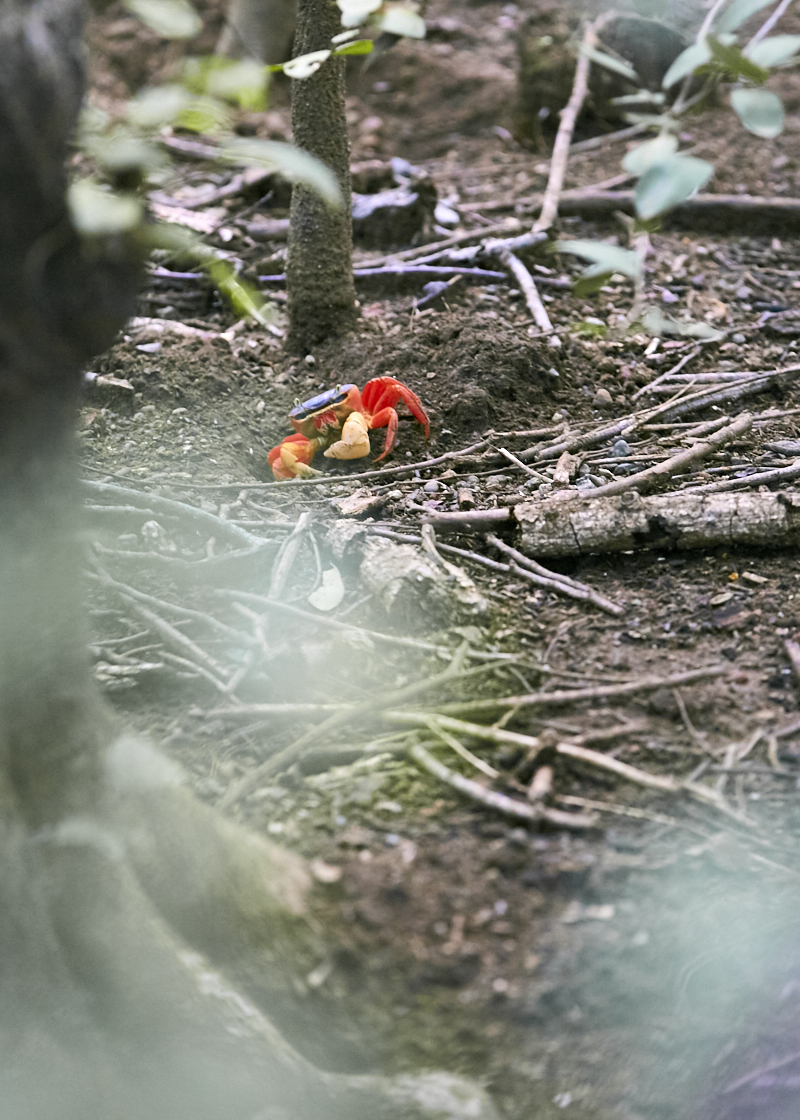 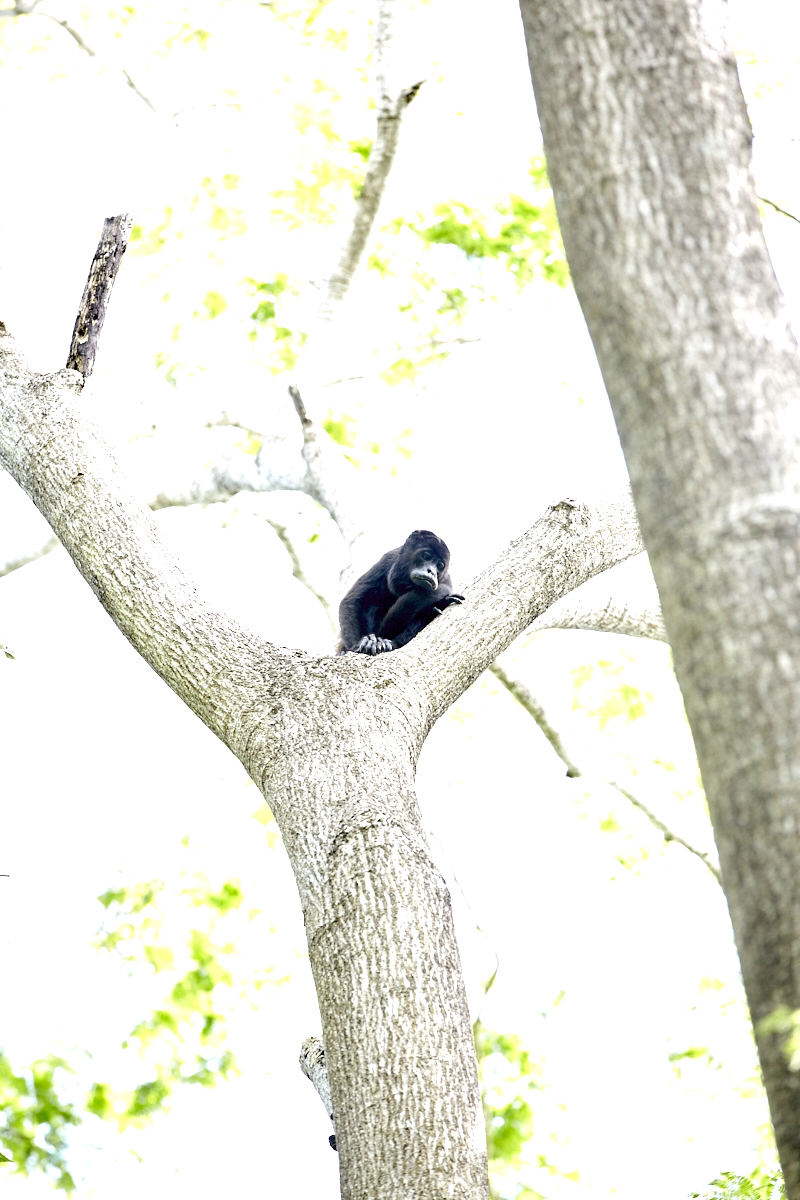 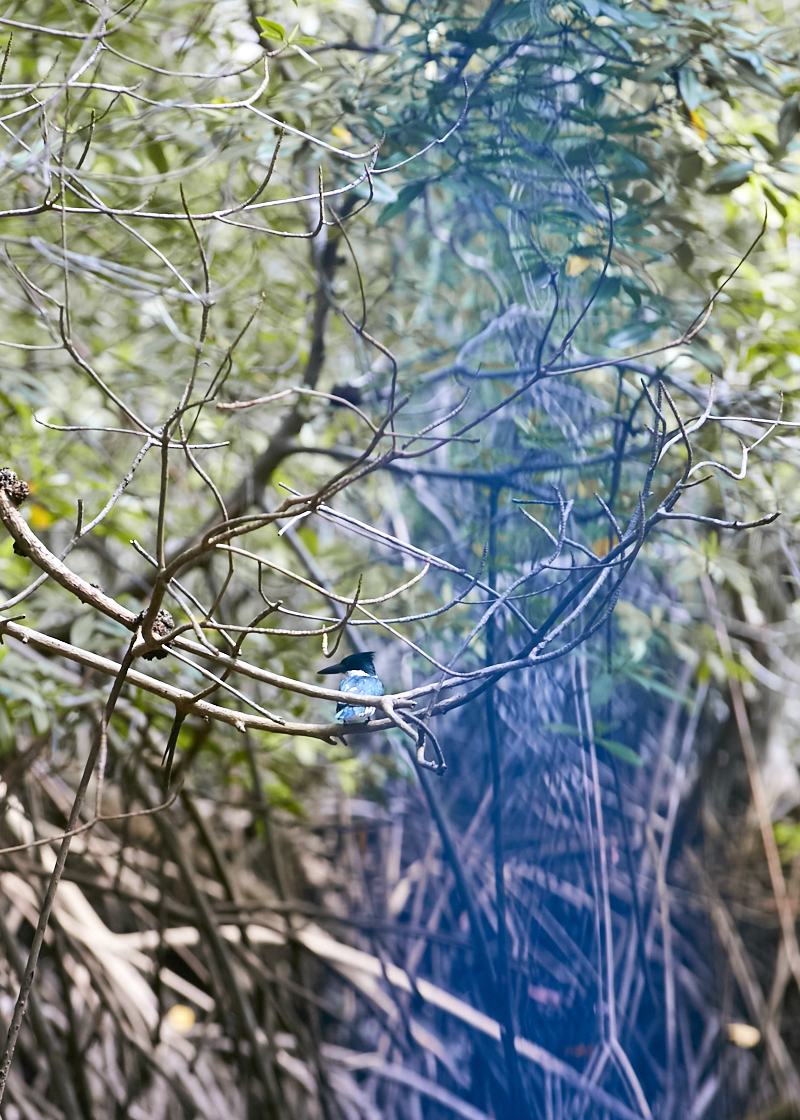