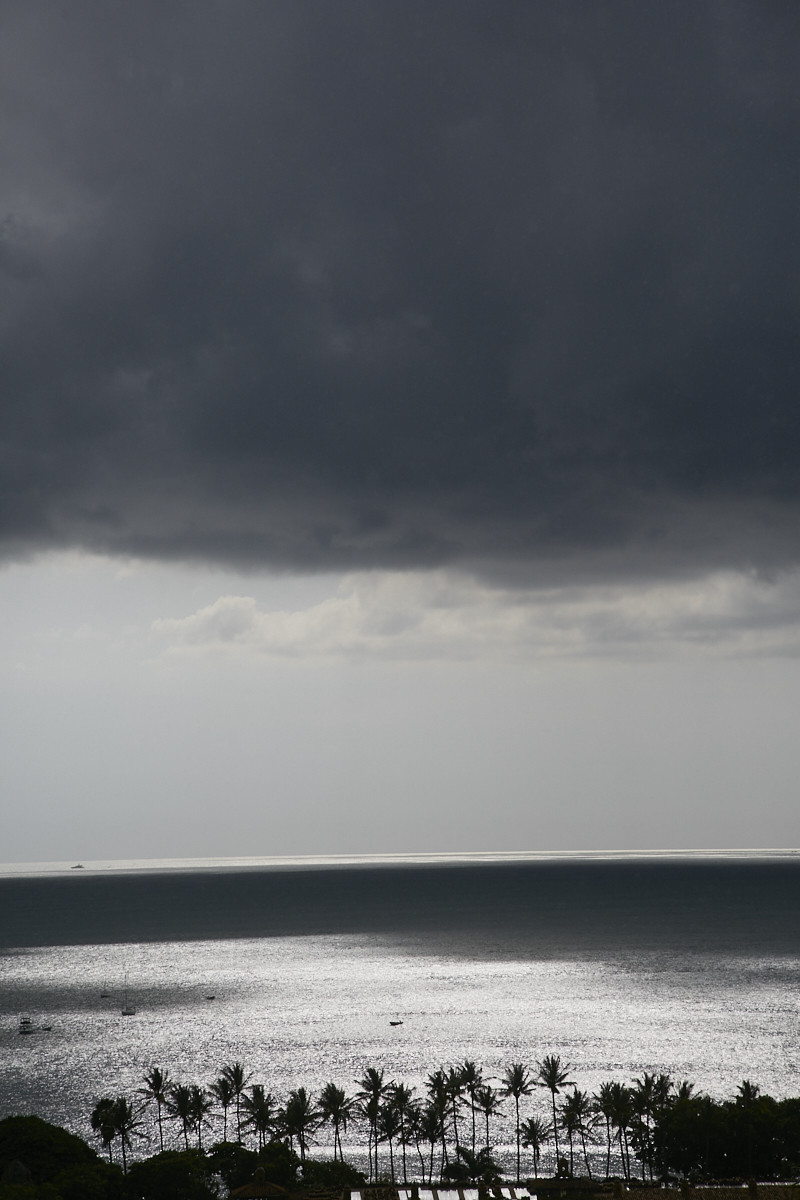 The final leg of our trip promised to be dressed in adventure; a car was to be rented and beaches, waterfalls and jungles were to be explored – but a misplaced drivers license and a card-munching ATM turned our vagabond plans to dust.
There are worse places to be stranded than a beach town like Tamarindo, but as the cash we had left in hand wasn’t much, any dreams of breezy seafront rooms were quickly replaced with more economical accommodations. 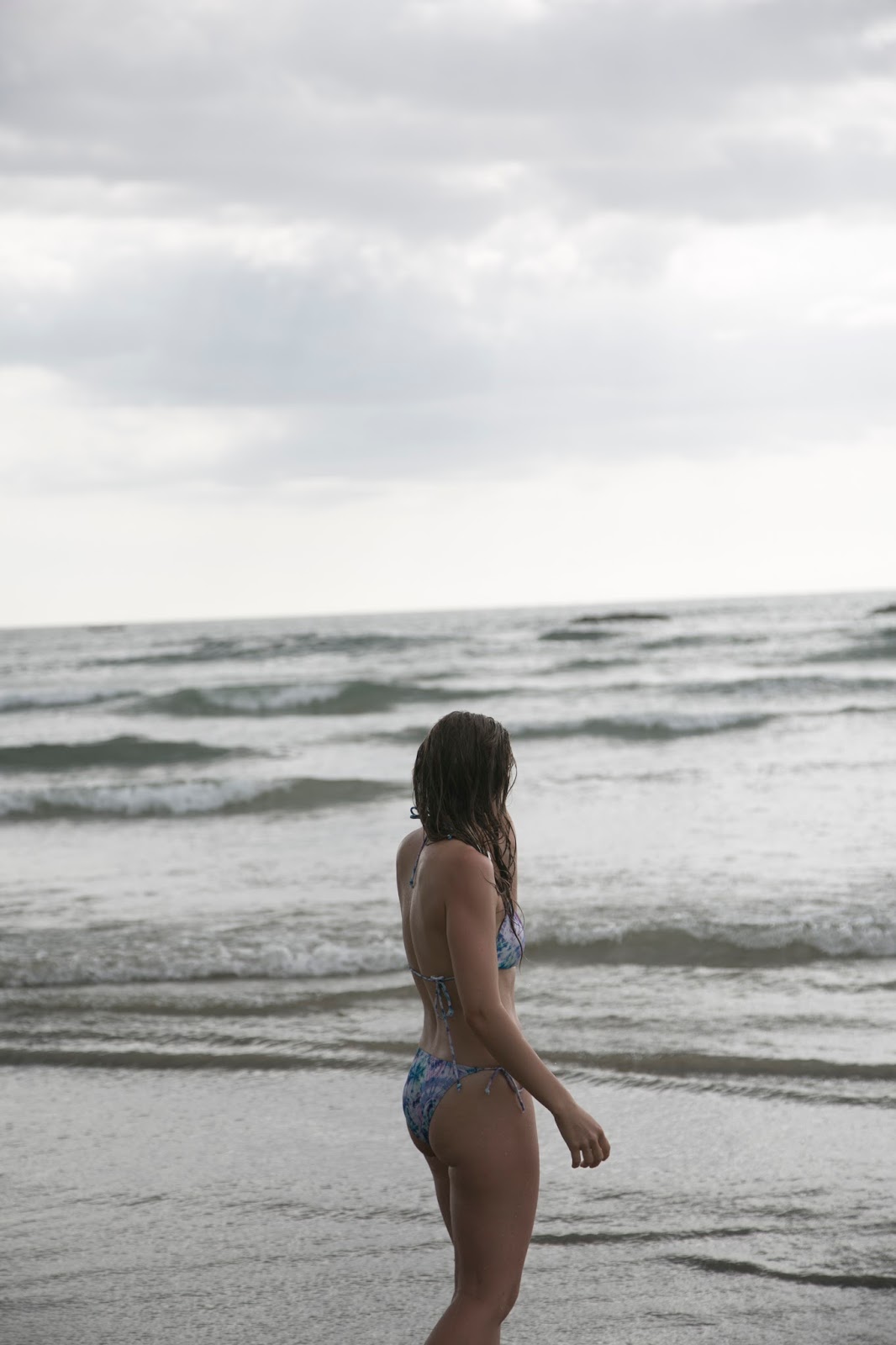 After being turned away by pretty much every hotel in town (we’d  found out that morning it was a long weekend, so everything was booked) we stumbled upon a work in progress run by an Italian who had moved himself from his homeland to set up an eco-enterprise in the cradle of Costa Rica’s conscious communities. He was in the midst of building his eco-camping hostel and at this point had completed a big beautiful bathroom, two 10 bed dorm rooms, a camping cover, and a row of overnight hammocks for his guest to enjoy.
Within the hostel compound, he had planted quickly growing trees from which edible flowers bloomed to create shade and sprinkles of sustenance for all who would dwell there. We choose to stay in a hammock as the price per night was less than a coffee to split, and solitarily settled into habits of travels past.
The few days we had left we spent wandering around town trying to discover the unseen. The waves which had blessed us for the near entirety of our stay had dissipated. With no money in our pockets restaurant lounging and trinket shopping wouldn’t fill the void the absconded surf had delivered.

We’d heard about a beach about 30 minutes away fabled to host ceaseless waves, so we hopped on a local bus to a roadside about 10 km from the storied Avellanas Beach. There was a bar on the corner of the dirt road which joined the road on which the bus had dropped us with the road to Avellanas. It was full of locals and served $1 beers, blasting music from an array of mismatched speakers. The jovial bartender handed us a beer to share while the guy sat next to us shouted along gleefully with the lyrics of the song, breaking into fits of hysterical laughter as he sang.

It was already afternoon when we arrived and the sun wasn’t far from setting so after our beer we ambled off down the road attempting to make our way to the water. At this point, we looked pretty dishevelled and had the scent the pair of sweaty ramblers ought to. I doubted, as we walked with our waxy surfboards in hand, that even the kindest of travellers would be keen to pick us wayward wanderers up. 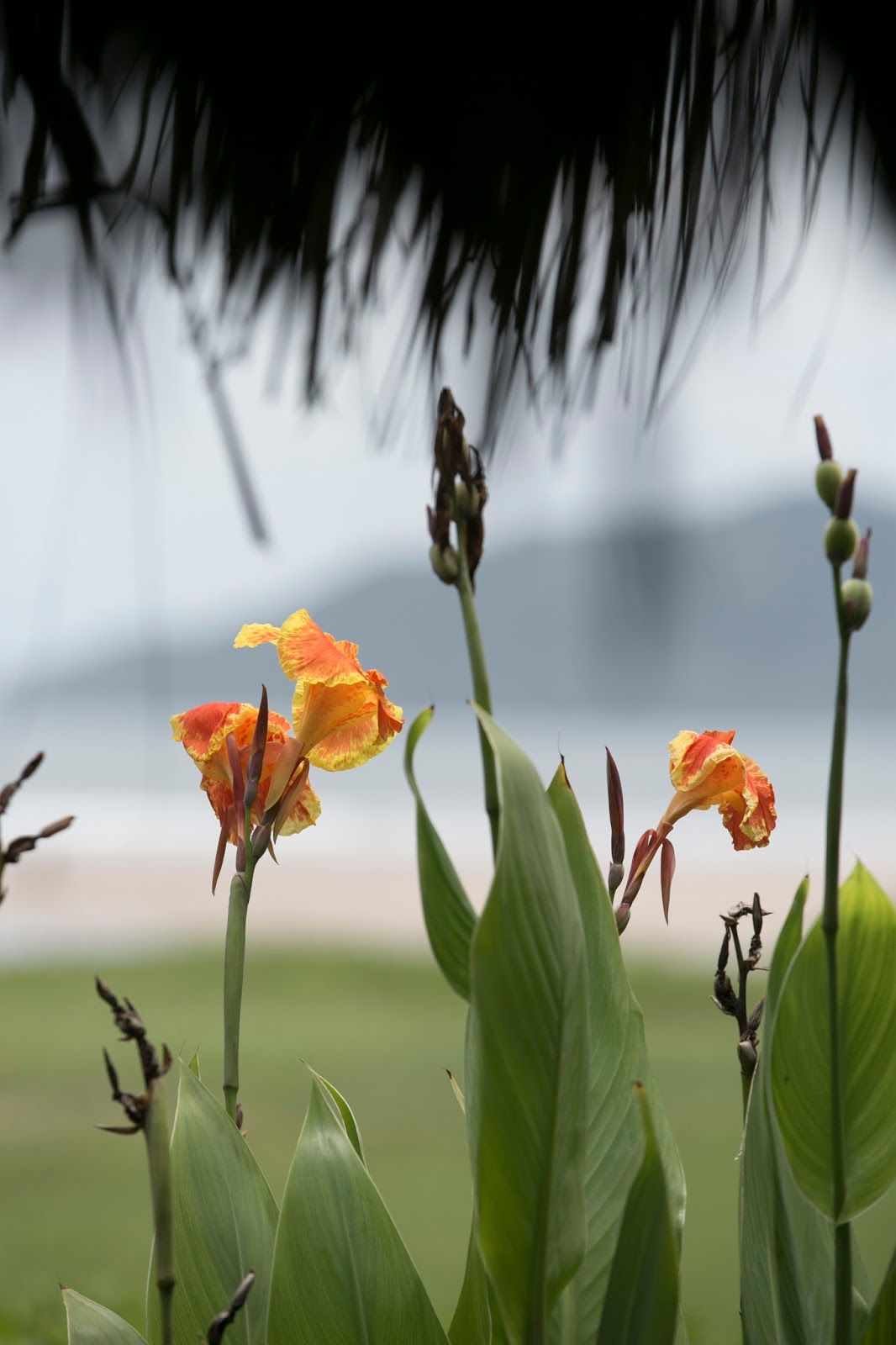 To my surprise, not more than 5 minutes later, a giant gold van appeared with a roof rack full of surfboards and about seven smiling faces grinning from within. The passengers were made up of two families, both from Florida, but with the marvellous Latin energy their Venezuelan and Cuban descent bestowed on them. They were kind, generous, loving people who lived as righteously as the Costa Ricans do; lead by the morals of their god and full hearts. They had happened upon the road they found us on after a slight detour helping a 91-year-old man up the hill to his home. They were glowing, the way altruistic people do, brimming with the balance benevolence brings. They welcomed us into their car with a festive friendliness, the way a host to a wild house party might, talking over each other and smiling brightly from ear to ear while motioning towards themselves and directing us where to go, put our stuff, and sit. Shane found himself between the two patriarchal heads of house, and I nestled in between the two matriarchs, with their three good-natured teenagers in the back.
We were about 10km from the beach when they picked us up so the journey gave us enough time to talk. As Shane joked and laughed with the gents in the front, I found myself in meaningful conversation with the women beside me. Ivette, who sat to my left, was the host of her own Floridian Radio Luz show, a Spanish Christian talk show she had found her way to working for after calling in to share her opinions while working as a maid, not long after arriving in the US. Ibis, to my right, was a pastor. She had a very motherly warmth to her and shared stories about their travels and the adventures it had brought them with a modest but energetic excitement. The ambience in the van was like that of old friends, an instantaneous comfort vulnerability and faith in others brings.
We were hungry when we arrived at the beach and were happy to find a restaurant with a menu made up of all local, seasonal, and organic ingredients. It was called Lola’s, after a giant sow by the same name who lived in restaurant gardens and could sometimes be seen dipping her hooves in the sea. Inadvisably, we ate up and took ourselves immediately out to surf, causing me to pass the first hour just past the break hanging off my board in the style of a drunk sloth: feet and arms dragging in the water like shark bait. Eventually, the food coma passed and I joined Shane to ride the rolling waves, mesmerised by the sky which reflected itself beneath me, gracefully drifting from blue to rose, to grey.

The Floridian families had offered to take us back to Tamarindo and the warm exchanges continued through dinner, infusing the feeling of kinship and grace.

The next morning was meant to be our last day. We had returned the surfboards and spent the day snapping photos and roaming around. Shane had met a poet named Simon earlier in the week, a Nicaraguan who appeared in front of us on the beach, smiling brightly with his shiny gold teeth. He wore sunglasses, a pressed white polo, khaki slacks, and loafers, and walked with his hands clasped behind him like a profound professor. I could see how much he and Shane admired eachother and he stopped to recite a poem for us and a kind girl who stood with us selling coconuts. The four of us stood in a circle smiling, the sun beating down on us, swimming in the Spanish sonnet on display.
The serenity of it all encouraged us further to stay. We called the airline, begged and pleaded, and upon failing, bought a plate of beans, split a beer, and admitting defeat, bought two bus tickets back to San Jose.  (To be continued in PART 4 tomorrow ….)
[SIX PART SERIES]
READ PART 1 HERE | READ PART 2 HERE