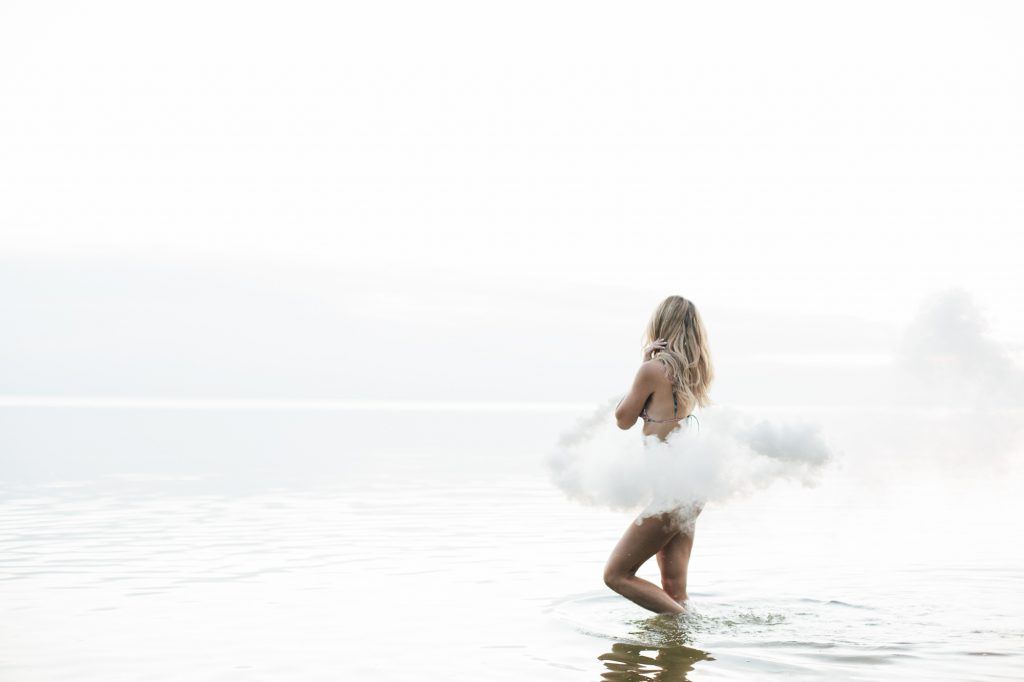 
I thought, rather ignorantly, that my vagabond lifestyle was pretty damn green. I use a city-wide bike programme for transport, I compost, I recycle, I use zero waste items for everything I bring in or out of my home, we eat a plant-based diet, keep our heating low, take short showers, and I effing dedicate every moment of time I have in the day to blogging about sustainability. But no.

I’ve been thinking about carbon offset programs for a couple years now but heard they were mostly bullsh*t so I hadn’t bothered to reinvestigate. I travel a lot for my freelance work, and when I was doing long distance with my husfriend, back when he was just a regular ole boyfriend, I traveled even more. I mostly take the Eurostar when I go to and fro, which reduces emissions immensely, but even so, in the last year, I’ve traveled to the U.S, Belize, England, Costa Rica, and numerous times to Spain by plane.

After watching Leonardo DiCaprio’s documentary ‘Before The Flood’ a link about paying voluntary carbon taxes came up and I decided to give it a go. It’s called CarboTax.org and invites you to answer questions with honesty about your lifestyle and the habits you keep. As you progress through the questionnaire, your carbon footprint is reflected in comparison to the average American rate of 10.0.

As I went through the process, which takes a matter of minutes, my number jumped up and down between 3.0 – 6.0 which was pretty good. That was until I went through my emails and counted the flights I’ve taken in the past year, nearly doubling that number to 1.2x above the national American average, equalling 11.6 tonnes of climate pollution which I’m omitting each year. Despicable me.

CarboTax.org offers you an opportunity to pay a voluntary carbon tax which offsets your carbon footprint (as best it can). They’ve joined forces with Natural Capital Partners, the leader in sourcing the highest level of certified carbon credits available, with additional revenues supporting an array of key ocean conservation projects through their partner Oceans 5.

WHY I PAY UP
For my deplorable 11.6 tonnes of climate pollution, I omit, my monthly (tax deductible) payment is $22.28 American per month. Pretty much the exact price for my workout app. So despite the frightening fluctuations of my freelancer’s bank account, I went through with the payment in hopes this might make the difference in protecting the forests and landscapes my actions may have helped wreck.

The idea of carbon tax is the ‘polluter pays principle‘ which was incorporated into international law at the 1992 Rio Summit, but not really put into effect. It’s like the tax on cigarettes, those who smoke pay a high tax which in turn has caused people to consume less and covered the associated costs caused by the negative side effects on people and society.
“Carbon tax would basically be a tax on any kind of activity which puts carbon into an atmosphere. When you tax something and raise the price, people are going to consume less of it.” “Climate change involves a variety of negative side effects and costs, (by 2060 climate change will cost taxpayers an estimated $44 trillion US dollars)” says (right wing) Gregory Mankiw Professor of Economics Harvard University, “a carbon tax forces people to take account of those costs. Trying to appeal to peoples social responsibility is very hard, people have complicated lives and lots of things to worry about, they don’t want to be constantly thinking of climate change, what carbon tax does is nudge them in the direction of doing the right thing”. 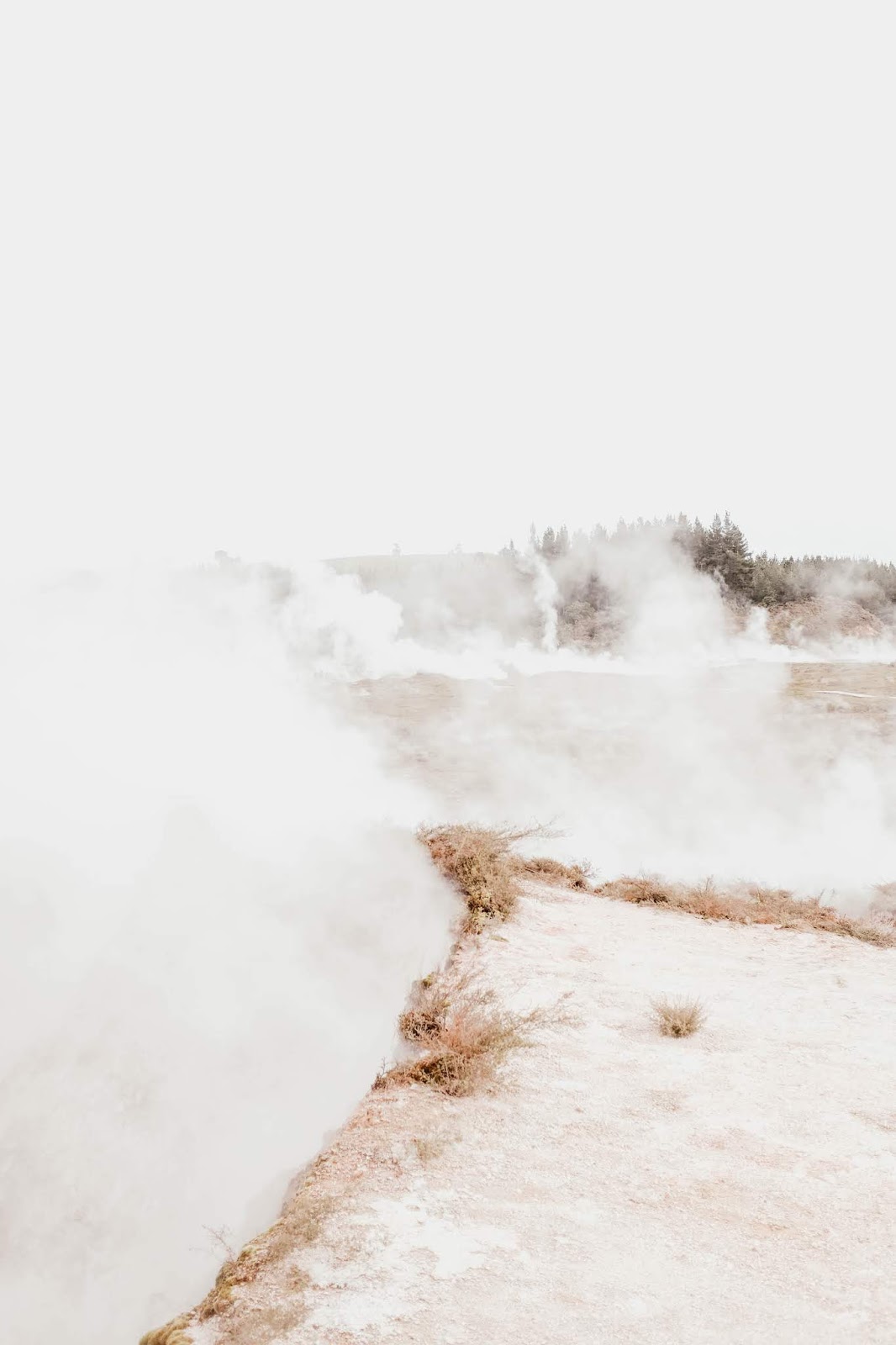 HOW DOES IT HELP?

The idea behind country-wide carbon taxes is that it would financially aid the developments needed to break our addiction to fossil fuels, directing that money to renewable energy, which wouldn’t actually cost taxpayers more than they’re already paying. According to Elon Musk, the mind behind Tesla, the sooner we take action the less harm from climate change will result. He proposes that to power the entire world with renewable energy, we would only need 100 Gigafactories, which are basically giant batteries to house the energy collected as the sun doesn’t shine all day. With these, even remote villages that have solar panels could be powered remotely without having to run thousands of miles of high-voltage cables under the ground. It would be, for developed countries, who skipped the whole landline thing and went straight to cellular phones, a way to bring developing countries up to, and in many cases in advance of, our current state of first world being.
The only way of this happening is to influence policy change.
Our politicians are our representatives and if we don’t ourselves represent the change this world needs to see, we can’t vilify or blame them for failing us, when in truth, we’ve failed ourselves. Gregory Mankiw gives a good example: “If we want to change the president’s (or any world leader’s) view of carbon tax we need to change the public’s view of carbon taxes, think of gay marriage, remember Barack Obama ran against gay marriage when did his opinion shift? when the polls started switching, politicians whether we call them our elected leaders, they are really our elected followers, they do what the American people want them to do.”
The reason I’ve chosen to pay a voluntary carbon tax (apart from personal shame) is that I want to show the governments my nationalities influence I support contributory capitations which lead to positive progress and be part of the shift which influences them to create change.
HEAD TO CarboTax.org TO FIND OUT WHAT YOUR PERSONAL IMPACT ON THE PLANET MIGHT BE AND PLAY YOUR PART IN INFLUENCING GOVERNMENT OFFICIALS BY SHOWING THEM YOU’RE WILLING TO BE PART OF THAT CHANGE: HERE.

* Feel free to share this article with your buddies and pals using the share buttons below, the more carbon taxpayers the merrier ya know. * 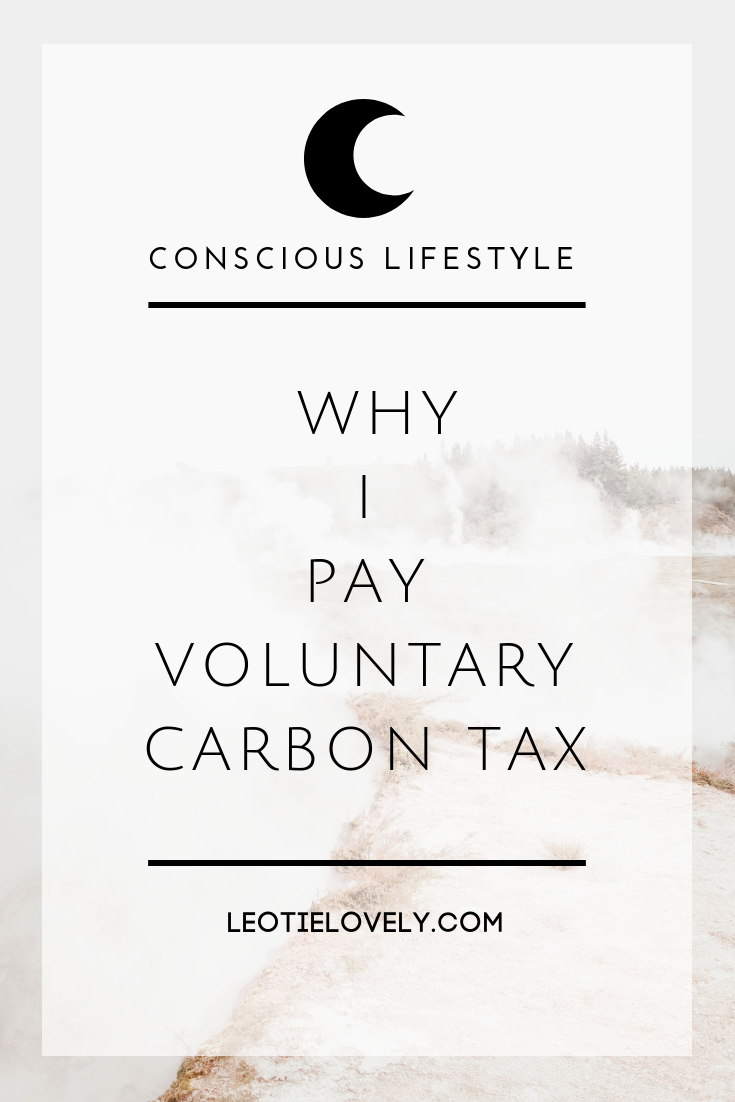