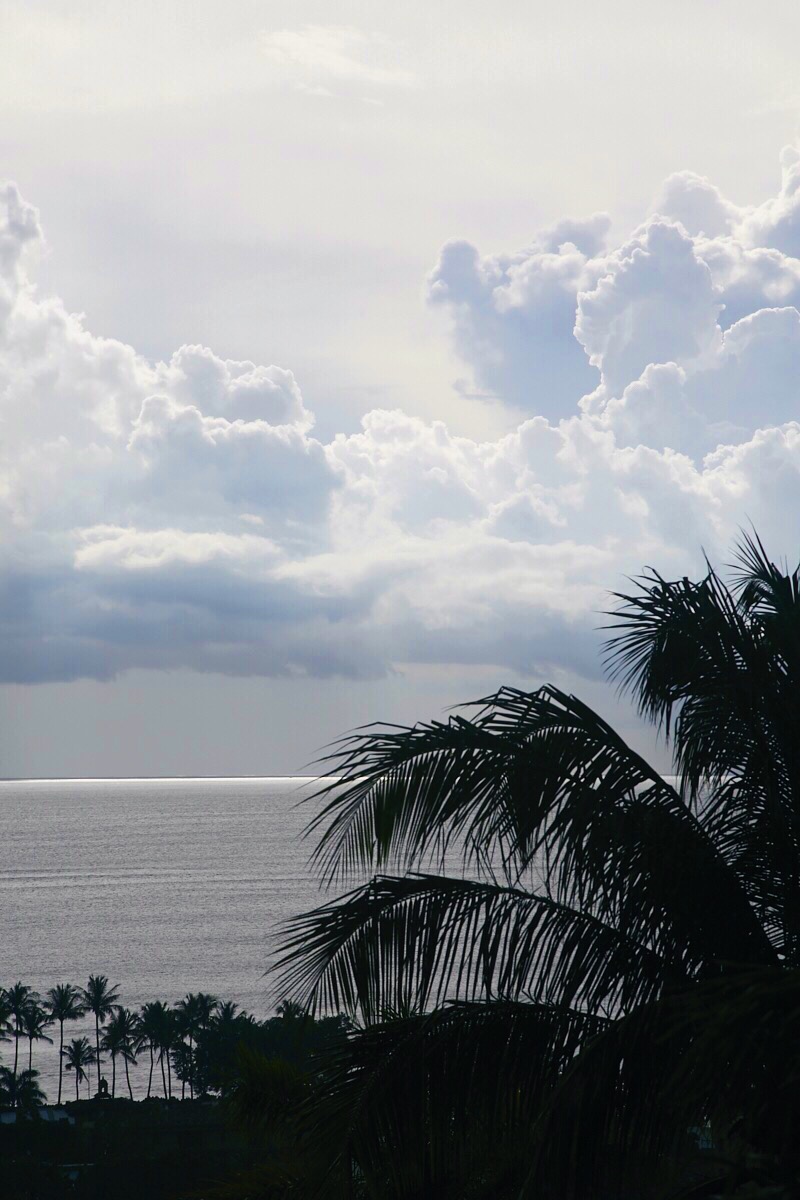 On what we thought was our final night in Costa Rica, we met an Australian girl on the beach who forewarned us that everyone she had met in Tamarindo – including herself – had their arrival to, or departure from Costa Rica go off course.
She was a yacht stewardess who, while resting her sea legs in a nearby ashram, had a burst pipe water log her passport which was stored in her hotel safe. She’d thus far been (happily) ‘stuck’ in Tamarindo for two extra weeks and counting, with her extension financed by travel insurance fortuitously purchased last minute.
Another acquaintance – who showed up mid-story joyously drunk to personally verify the tale – had, due to the combination of technical issues at the airport gate and a dozy ticket checker, boarded a flight from Portland to San Diego when her ticket was for San Jose.
As we listened to their stories, beer in hand, sun setting, and our toes in the lapping waves, we laughed and joked but remained naive that these fabled Costa Rican ‘curses’ might fly our way. 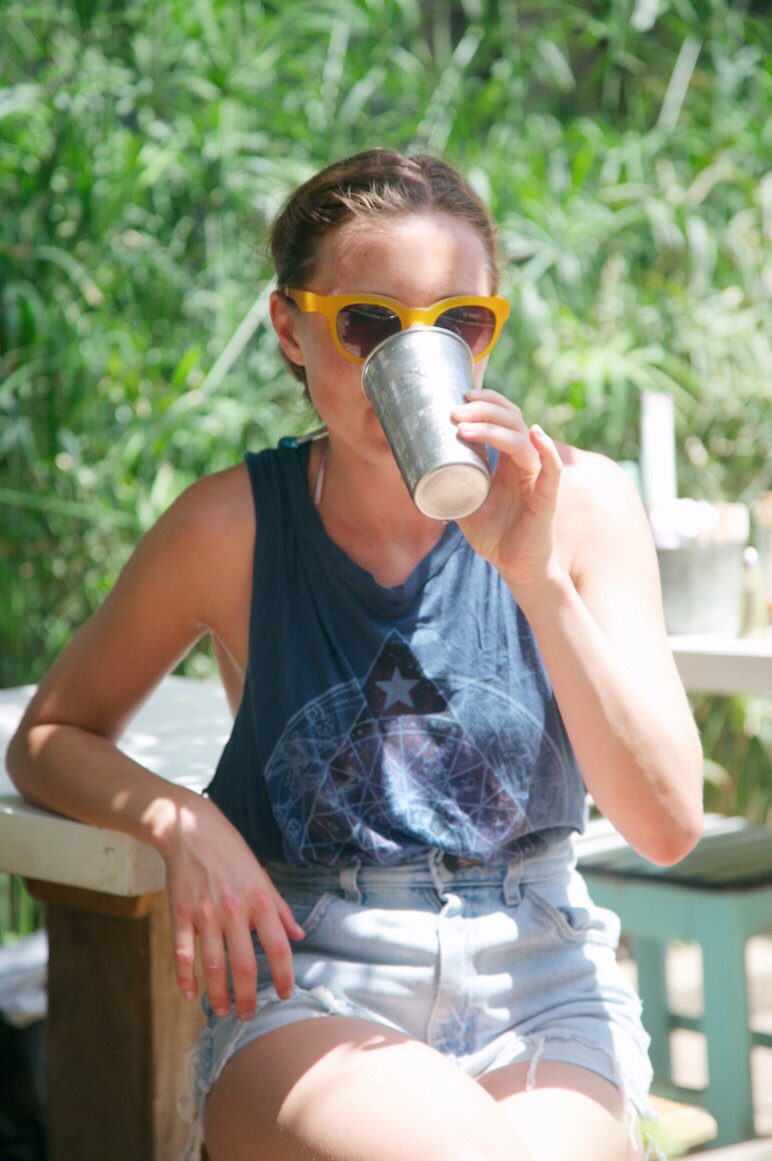 Somehow, in the dreamlike days which had passed us – despite our numerous attempts at charming our airline into allowing us to freely extend our stay – we got it into our heads that our departure was upon us … with no notion of our nuttiness until the dawn of an 8-hour bus journey back to the hustle and bustle of San Jose.

We’d made peace with our departure and arrived at the airport penniless, but smiling, in a sweaty heap. No more than ten minutes later, those smiles had quickly dispersed upon discovering that in order to leave the country, the Costa Rican government would need $60 for a departure tax for tourists which THESE particular tourists had clearly not taken notice of.
My husfriend (Shane) was graced by his mother with fluency in the Spanish, allowing him to ask around elegantly for a solution to the problem of our pilgrimage. This was no new situation for us, we’re often broke and in need of aid in the various adventures life offers us – but – in a country where $500/month is considered a living wage (and it is not much cheaper there than in the States), two blonde Caucasian westerners porting various signs of wealth including camera equipment, musical instruments, and tickets bound for Paris, are not really worthy of local charity.
After a few hours of pleading, the gods smiled down on us, and a forgotten bank card surfaced from a semi-deactivated Canadian bank account with some sort of currency floating in its shallow red waters. Relieved, or rather euphoric, we raced to the check-in counter with proud and beaming smiles on our faces. We handed over our electronic boarding passes. “Your tickets are for tomorrow” the boy at the desk said somewhat mockingly, watching the smiles fall from our faces, (he and the rest of his colleagues had previously been privy to our privileged plea), “today is the 26th, not the 27th”, he continued “you can’t come on this plane”.
With zero hours of sleep, empty pockets, bashful begging, and the semi-stress of the departure dollars, I found myself mixed up of the exact concoction that breaks this 31-year-old ‘woman’ down into a toddler like state. We walked away from the counter, his shoulders low and my tears rising, and sat ourselves down to ready ourselves for the 24-hour wait. 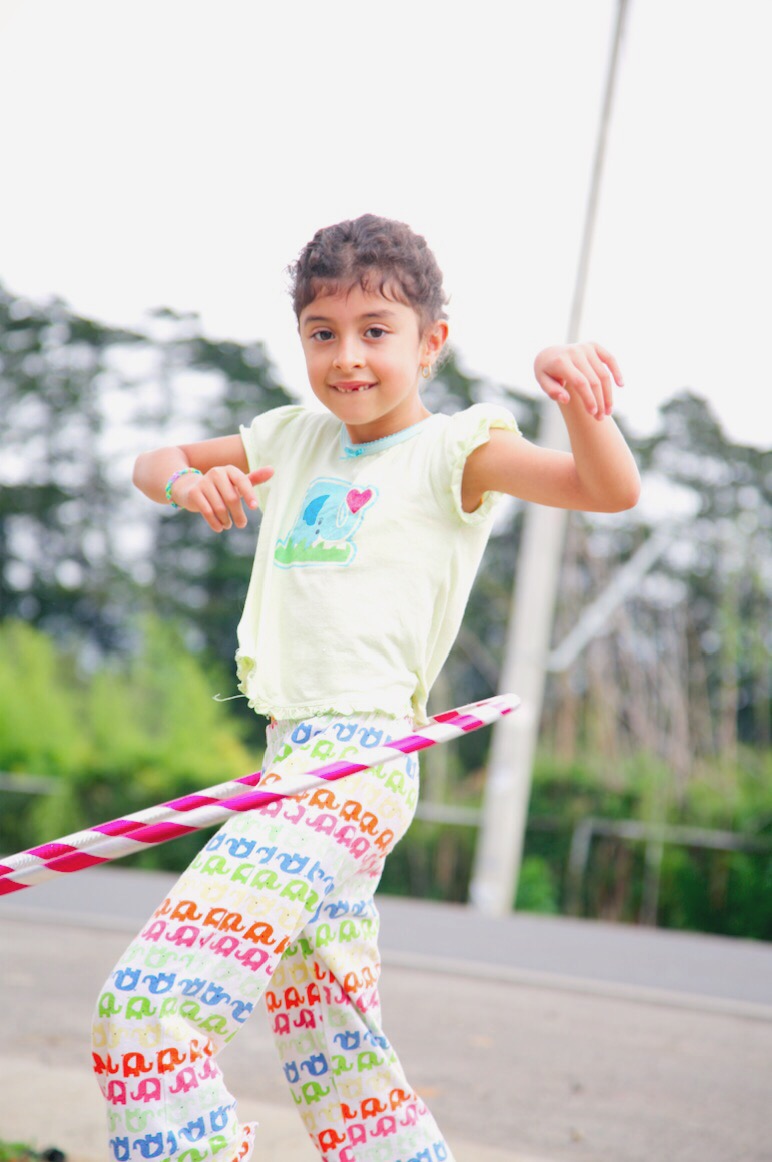 About 20 minutes later, a kind-eyed girl from the airline we were flying with came up to us with a group of her colleagues, a smile shyly expanding across her face. She told us they were going to find a way to house and feed us, and not to worry, help was on its way. We thanked them, or rather my Spanish speaking Shane (husfriend) did, insisting no aid gathered could come from their pockets, that we’d be ok.

She returned soon after with a $15 kitty of collections from her colleagues, “so you can eat dinner” she said to us, still smiling. We were grateful but conscious of what that $15 meant to those who had donated – we tried to refuse – but she smiled even wider and said, “you have to keep it, it’s a gift”, winked, then turned and walked away
After a much-enjoyed meal of beans, rice and veggies from the local-esque restaurant downstairs, we were content with spending the night in the airport, and, alongside some other wayward travellers, settled down to sleep. In the midst of our slumber, a male voice awoke us speaking softly in Spanish. His name was Emmanuel, and he worked at the airport, he was a kind guy with a warm smile in his early 30s. He happened to have been at the desk when we had found out our fate, and through the goodness of his righteous and empathetic heart was offering to house us for the night in his family home. He lived about 2 hours from San Jose airport. As we drove, he and Shane spoke in warm tones, sharing stories about politics, family, morals and spirituality, finding their foreign souls kindredly connected.
His wife, who had been warned of our arrival, greeted us at the door along with his grinning 7-year-old daughter, and a Pomeranian dog who was absolutely ecstatic about the prospect of sniffing some strangers. Kimy, Emmanuel’s wife, was generous and graceful, welcoming us into her home like family with my first genuine Spanish language invitation from a stranger, stating “mi casa es su casa”. Their daughter, Brittany, was your classic 7-year-old, glowing with the beaming smile of a girl quite proud the tooth fairy had recently come her way. It was late when we arrived, but they had waited for us to eat dinner, serving up a warm combination of meat, potatoes and vegetables along with an amazing homemade lemon ginger drink. The ambience around the table was that of old friends, my husfriend warmly engaging with each one of them, me smiling politely and participating when my brain bounced through trickles of comprehension or translation was sent my way. 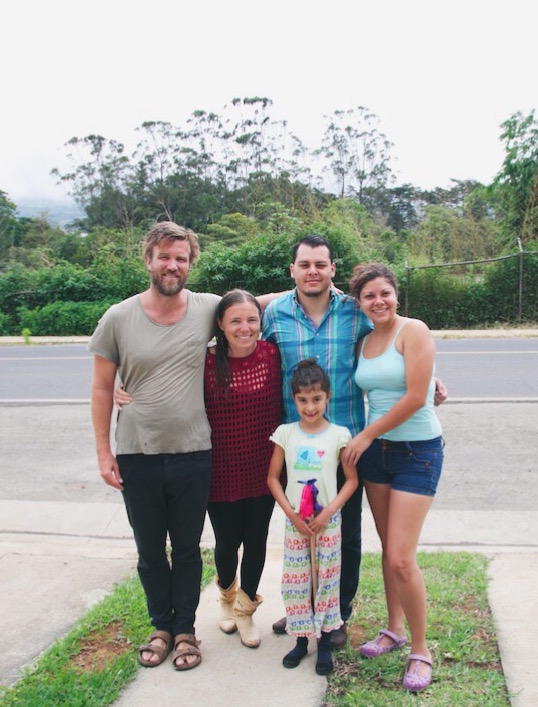 They lived in a two-bedroom bungalow and to accommodate us, brought their daughter in for a sleepover, giving us her bed. We fell asleep within minutes, surrounded by Pokémon, princesses and Dora the Explorer. Cosy, safe, grateful and full. Astounded by the luck that had blown our way.

In the morning, a delicious breakfast of beans, rice, and coffee met us upon rising and we wandered outside in the daylight to hula hoop with Brittany before we had to leave. Our journey back to the airport was never void of conversation as Shane (my husfriend) and Emmanuel continued to connect on just about every subject there was or ever will be.
Both men, probably 6 years or so apart in age, excitedly talked with the warm words and honest harmony that I’ve always admired of my husfriend. I remember watching the city go by, wrapped in their warm exchange, thinking more of moments like this are what both me and the world needs. Sounds so simple in its description but was so meaningful in its experience.

We had, throughout our trip, been blessed with such kind treatment from all who crossed our path. People who taught us through action what generosity feels like. It was this loving stranger, now our friend, had gone above and beyond, instilling in us that daily actions lead with faith – faith in humanity, people, kindness, generosity, empathy, community, and, if it so suits you, in God too – you become part of the change, massaging loving kindness into every stranger and friend, infusing in others a goodness that can’t be taught. The epitome of what ‘Pura Vida’ really means.