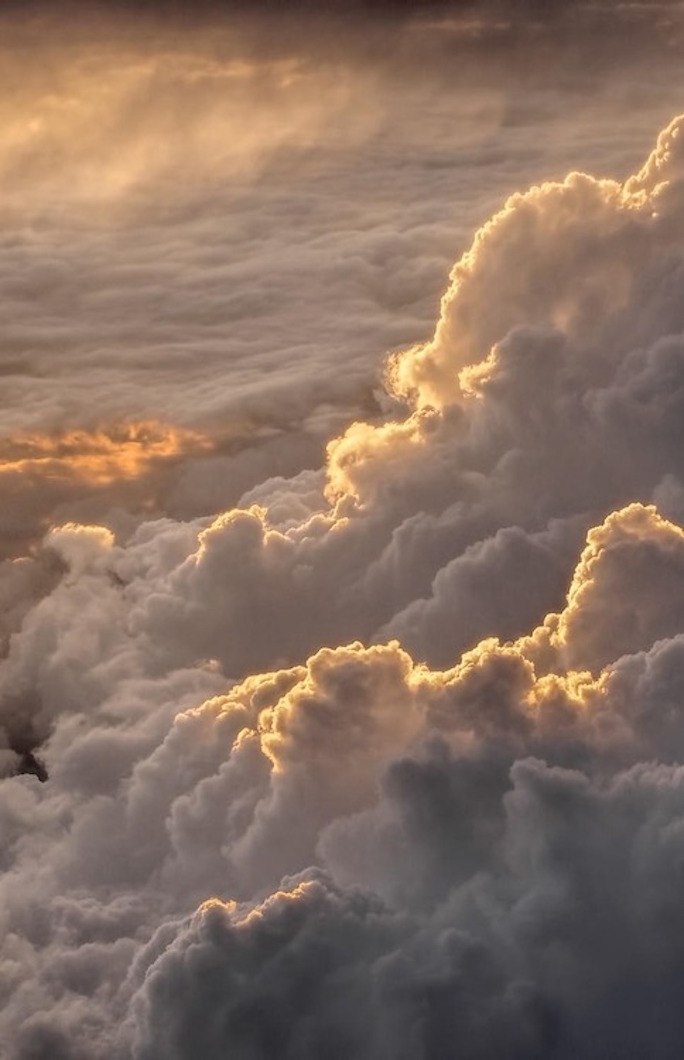 After checking in for our flight and passing security, we wandered over to our gate. We had arrived as early as possible to ensure we had time on our side should the Costa Rican ‘curse’ continue. To pass our extended wait period, I hooked my computer to the wifi and begin sifting through the pile of emails which had arrived while I was away, while Shane (my husfriend)My husfriend wandered off to make a phone call leaving our carry-on luggage with me. 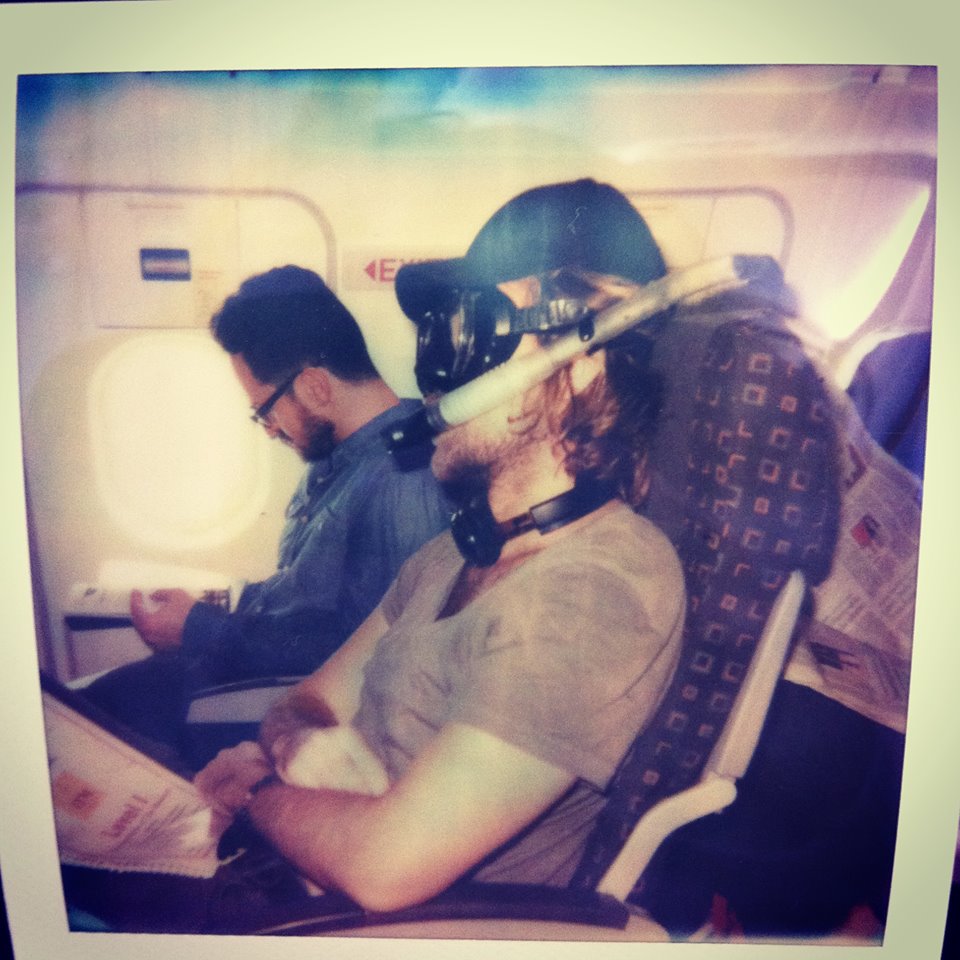 About 10 minutes into my Eeyore-esque email writing I heard the growl of a dog behind me and turned around to find a German Shepard violently attacking my husfriend’s guitar case as if it was a leg of Iberian ham and he hadn’t eaten in months.

Bewildered, I stared at the dog as its handler stared back at me, blankly, as if I was a pillar rather than a person. I’ve never felt more like a criminal and despite my full knowledge that there were no drugs in our bags, in that moment I realized that neither my tye dyed embroidered crochet sweater and matted hair, nor the blissed out smile slowly melting from my face, added up aesthetically to anything less than your stereotypical dirty drug trafficking hippie.
At this point, the entire drug task force had descended upon me and were speaking rapidly in Spanish as I sat dumbfounded on my swivel stool, feet dangling above the ground like some sheepish child two minutes from time out.
In the commotion, my husfriend returned, translating the rapid nonsense I had yet to respond to as “excuse me madam, come with me”. I packed up my computer in a rising state of anxiety as I began to consider that maybe we had somehow ended up with someone else’s drugs in our bags, and if so, we were about to go to jail forever and a day. My husfriend was walking in front of me quietly talking to the man who carried our bags, as he took us to the side and asked us to open up our belongings, starting with the torn up guitar case.
Now, I had recently signed on as a Brand Ambassador for the eco, ethical, organic, philanthropic tea brand, Numi Teas. To save money, and the planet, I had had my shipment of tea sent to my mother-in-law in Texas who brought it to me in Costa Rica, and ever since we’d been porting about 100 sachets of tea bags around in said torn up guitar case. 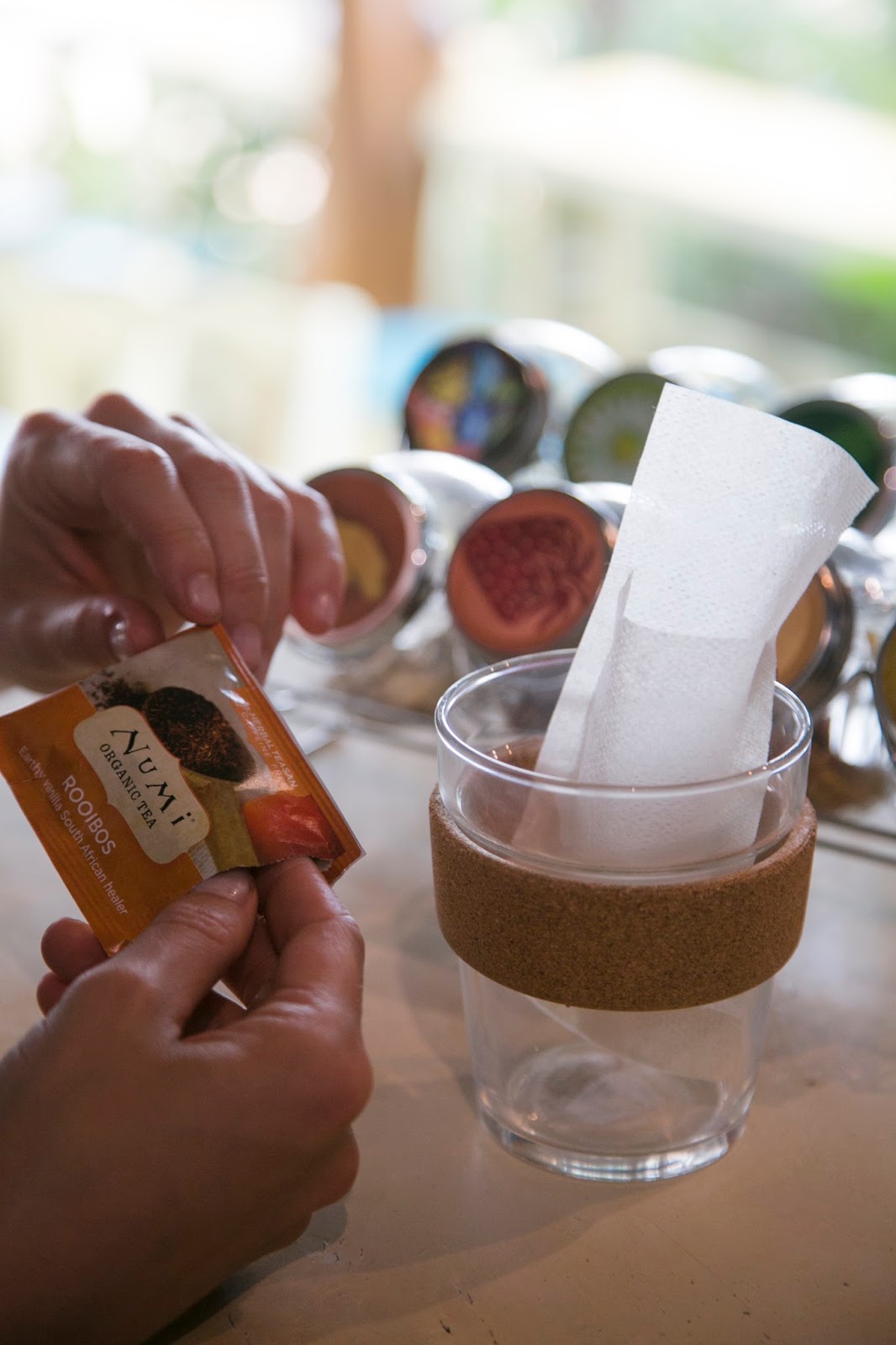 The look of bemusement from the drug officers as we tried to explain our reasoning for the multi- flavoured tea bags which overflowed from the case was priceless. I had to pull up the most recent blogpost I had done on English Tea Parties for Numi Teas to prevent them from making us open each and every bag. The whole thing was made extra ridiculous as our accusers were colleagues of our previous night’s host and had we made it on the plane the night before it would have been him searching our bags.
Thankfully, the situation transformed from grave to amusing, and despite the embarrassment, we all left laughing, allowing the serene smile I had started with to return to my face.

As I sat on the plane ready for takeoff, I felt a warm glow burning inside of me, the type of warmth you feel when you’ve just finished a good meditation or prayer. In the heat of it all the beautiful scenery, scents, sounds, and smiles I hardly noticed the true definition of righteous rhythm becoming a part of me. Even now, as the blissfulness I felt bestowed upon me begins to silently drift away, diluted by habits, work, and routine, I remember that all I experienced has now become a part of me and is guiding me towards a deeper appreciation of what I’m made up of, where I need to grow, and who I want to be.