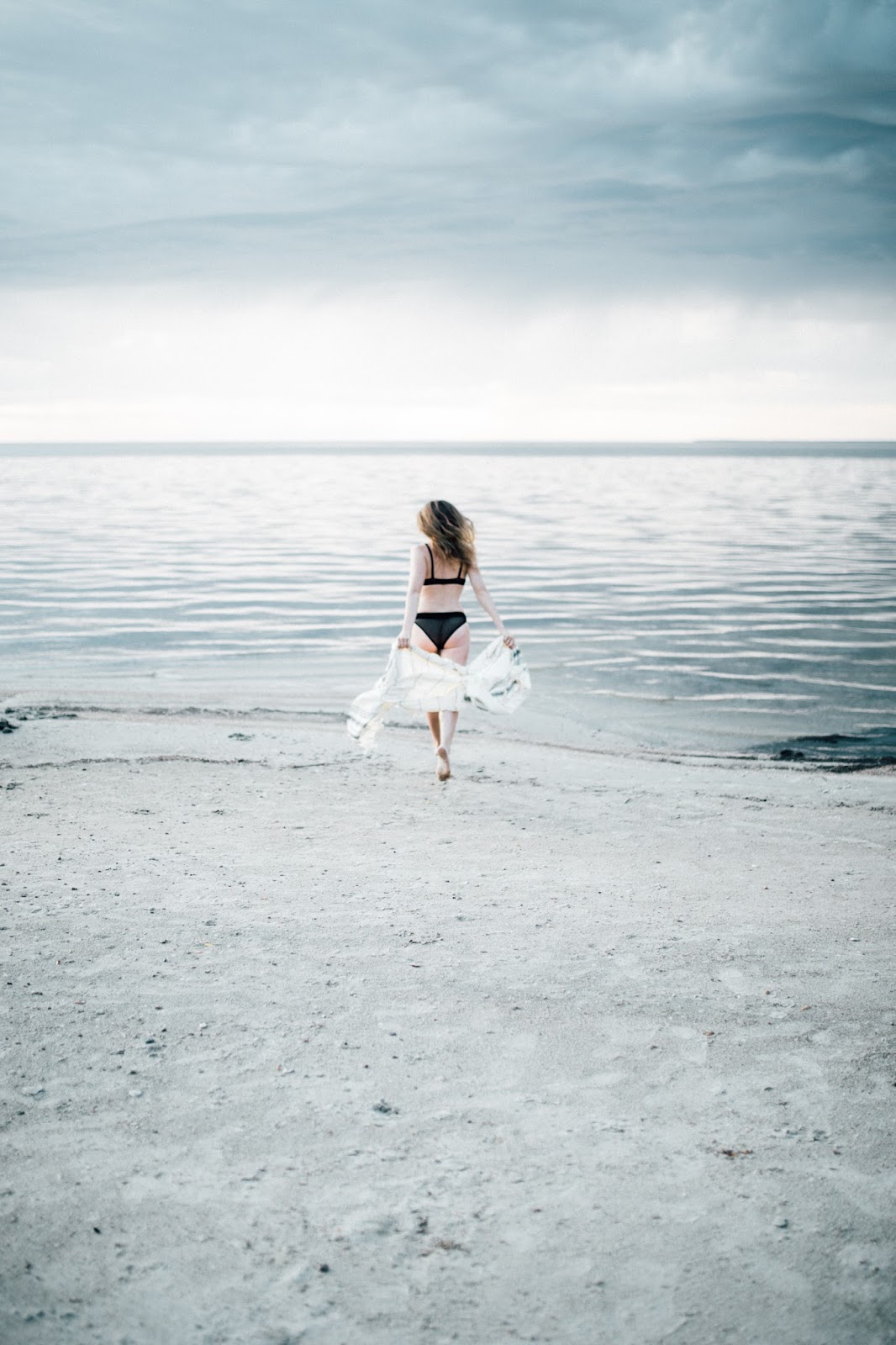 I found myself breathing heavily by the river bank half way through a run, trying to suppress what I assume was a panic attack which had churned up as I steadily sprinted under the canopy of trees which line the streets of the neighbourhood I once called home.

I’ve felt somewhat alien since I arrived, walking through each day as an observer rather than a participant, feeling sort of withdrawn from the vibrancy I normally experience. There have undoubtedly been precious moments of connection daily which have allowed me to coast forward as balanced and unscathed as I’m capable of being. Logically understanding while simultaneously childishly grieving the changes which have come since I’ve gone.

I’ve been looking forward to being able to afford to come ‘home’ for years, but it’s never quite lined up. Until this year I hadn’t been able to earn enough of my ‘own’ money to justify such a spend, yet I’ve felt a heavy pull to return for two of the four years I’ve waited to come back.

In all my adult life living in foreign lands, a trip ‘home’ had always been the thing that had grounded me most. But the gap was too great this time. I changed and while I changed, everyone else changed; from family and friends to the city itself. The community which has always embraced me with such warmth and love and made me feel, no matter how far or long I’ve wandered, like I belong, has loosened its strength and bonds … or perhaps I have. 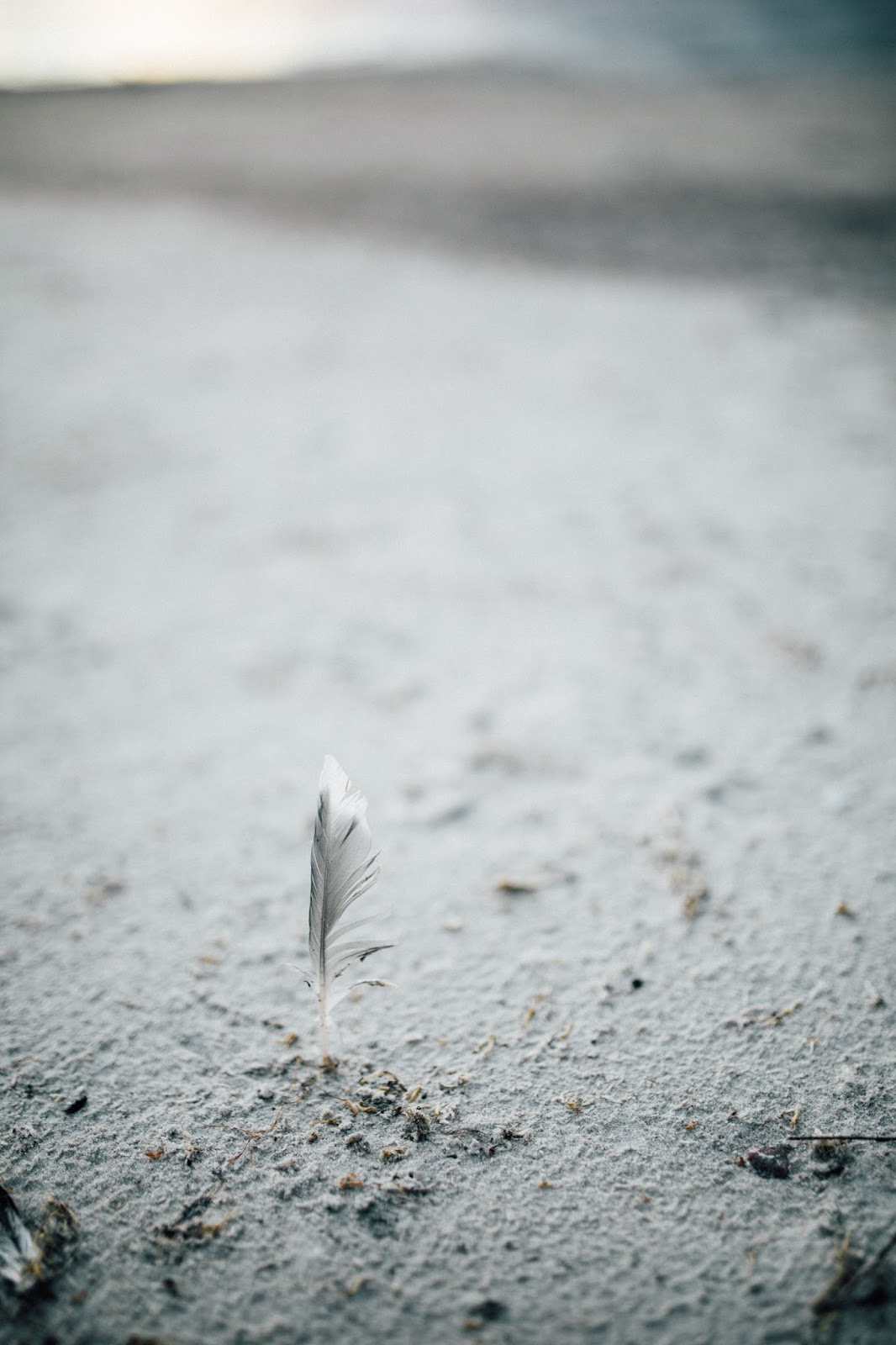 Four years is the longest I’ve been away consecutively and that happened to happen over the change of life seasons which I hadn’t been prepared to deal with as an individual and chose to deal with in seclusion with my husfriend rather than with the long distance help of those who I hold or held close.

I’ve entered a new phase of life along with all my precious peers, and the city itself has experienced a transformation of sorts in size and structure. Winnipeg’s not worse (apart from a few incredibly tacky condos), just unfamiliar, and familiarity was what I was craving and looking forward to in anticipation of coming here.


Perhaps this trip was intended to commence a conscious period of grieving, one for the loss of my city’s old familiar rhythms as well as my own. The memories of this place are precious and I’ll carry them with me no matter where I end up or how many places I call home but the realisation that nothing that was will ever be again was a hard one for me to digest. To let go of what was for what is and will be and appreciate it all, even the darkest of details, and not hold the past as an anchor, but rather a kite, floating from the pure momentum of forward motion. The tales of the past rhythmically waving in the wind giving life to all the possible paths which they’ve laid out before me. 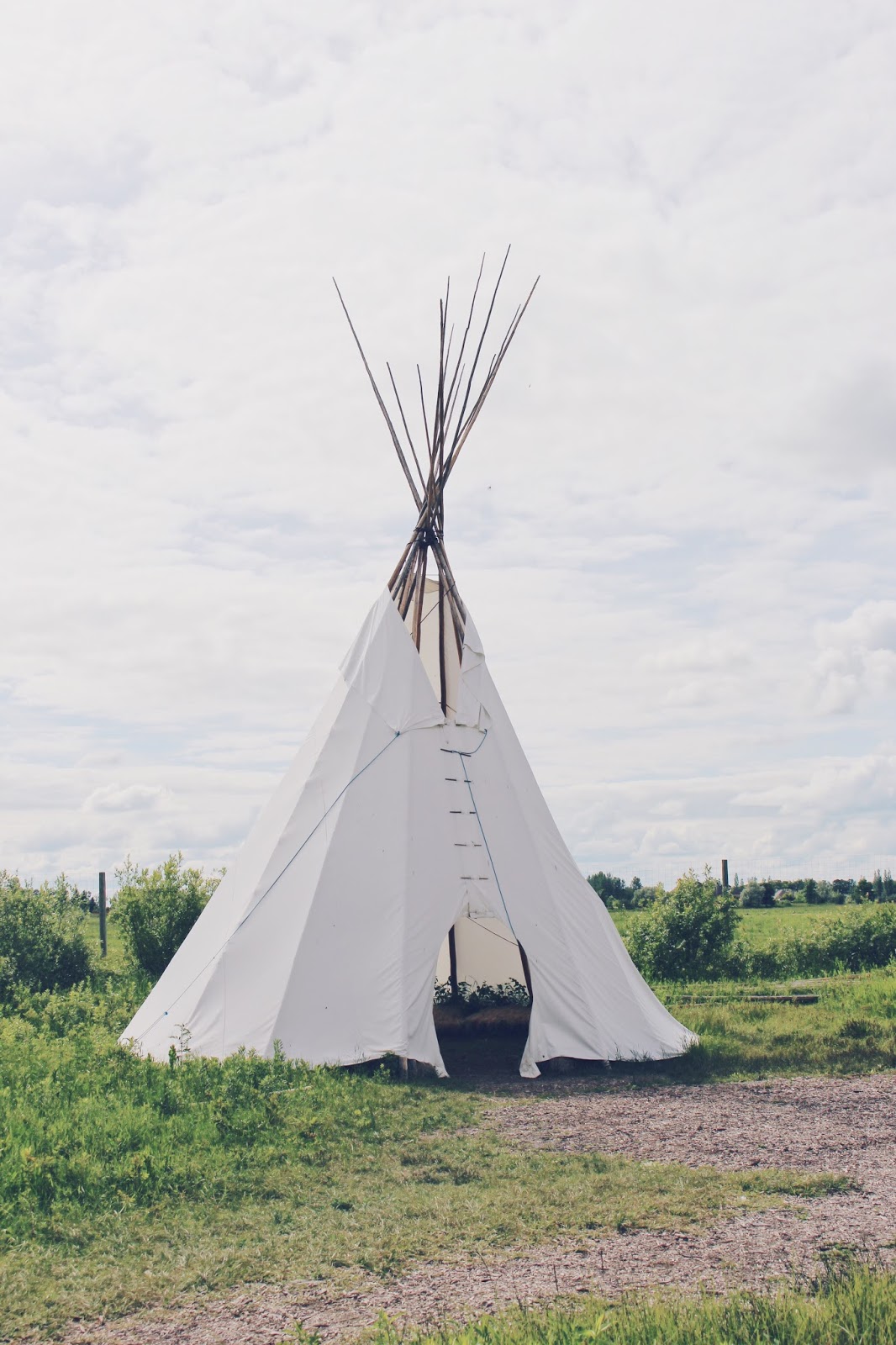 I visited Fort Whyte on my first day here, a nature reserve which documents various phases of the development of Prairie life. The teepee they’ve erected became a good analogy of what I’ve been ungracefully going through, bringing the comforts of reality to the inconsistencies of the mind.

Indigenous culture, or more specifically the Indigenous Peoples of Manitoba whose traditions have been shared with me throughout my upbringing, are full of meaning; one in which each detail of daily life has been carefully considered with the combined wisdom of generations, consciously creating symbolism of life’s seasons which aid and inspire in a way most cultures, especially European culture, has long forgotten.

The teepee pictured is one belonging to the Plains Cree (Inninewak), a nomadic people whose territory extends from Quebec to Alberta. The Cree believe that everything is interconnected, and this knowledge is infused into everything they do or make. The canvas of the tipi represents the sky; the floor is mother earth; the poles represent the 13 moons of the year; the rope which binds the poles together represents the healing that brought when we support each other. All of these elements create protection and that is why the tipi is often referred to as ‘Grandmother’s Skirt’. A timeless representation of safety and shelter, of ‘home’, one for the body, mind and soul, filled with friends, family and memories as time and each chapter of life come and go.

When the Cree people moved, the teepee was dismantled and rebuilt, ensuring the physical and mental feeling of ‘home’ could be transported wherever the life’s paths or seasons might cause the community to go. It’s a beautiful representation for those who have wandered away from ‘home’, that the sky you were raised beneath always looks over you. That the soil which laid beneath your feet will always ground you. That the years of your life create a protective shield around you, strengthened and interwoven by each person or place who has loved or been loved by you. And that ‘Grandmother’s Skirt’ can travel wherever you go as it exists within you. Embracing you throughout your life with the strength and wisdom of the countless generations who came before.

I am NOT proud to be ‘Canadian’. I’m not sur

I started writing the piece you’ll find in the s

Before C-19 came whipping through our lives, Unive